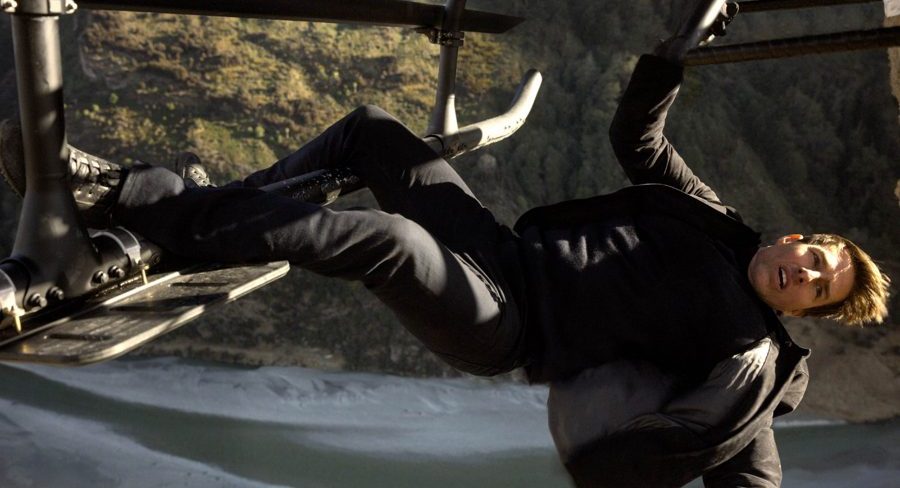 Tom Cruise hasn’t been nearly as potent at the box office in recent years as he has in the past.

However, the combo of Cruise and the Mission: Impossible franchise has helped box office climb 6% over the weekend.

There were two new releases in the top five. The big earners Mamma Mia 2 and Ant-Man And The Wasp (which have earned $35m between them) are still performing in the top five.

The Mission: Impossible franchise seems like it has been going forever. This is the sixth movie in the series and it proves star Tom Cruise can still be a potent box office force. Fallout opened on 616 screens with a screen average of $10,089. After two weeks on top, Mamma Mia 2 slipped one place yet still managed close to another $2.5m, pushing its total after three weekends to $16.58m. Screens showing the musical were down 134 to 397.

Ticket sales dropped 54% on its third weekend with total gross to-date of $7.18m. After five weekends the Marvel movie hangs on in the top five with a total to-date of $18.78m.