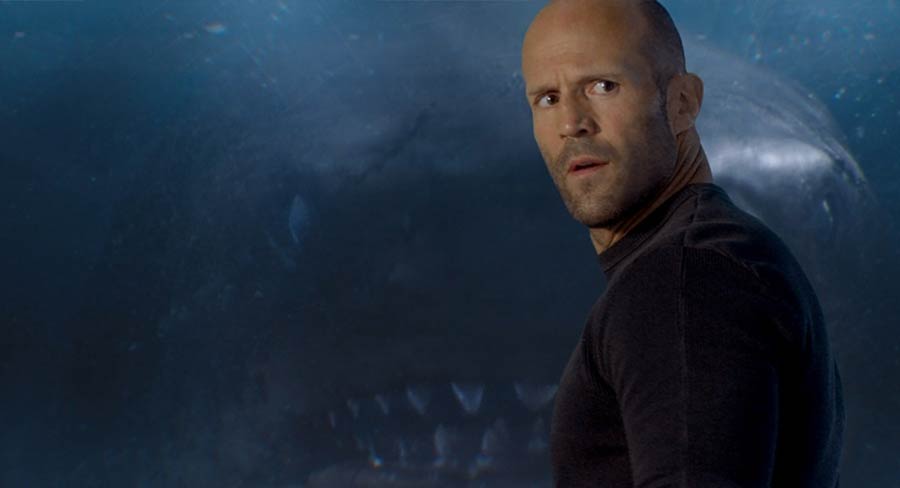 Four new releases and another in previews flooded the top 10 over the weekend with two of those new releases finding a home in the top five.

The box office again hovered above $10m, but was actually up 7% on the previous weekend.

The fantasy thriller opened on 413 screens with a screen average of $8,243. The movie is another hit that can go on the CV of busy Ruby Rose, who plays Jaxx Herd in the film.

A third weekend on the chart sees the movie shed 316 screens to 300. Screen average was just over $6,000 with total box office passing $15m. Spike Lee’s biographical drama just made it over $1m with a screen average of $4,087 from its 255 screens.

A fifth weekend in the top five for the hit musical, which holds on close to 350 screens, returning it a screen average of $2,908 over the weekend as total box office passed $20m. The comedy hovers in the top five for a second weekend with takings down 52% from its opening with 289 screens returning an average of $2,506 per screen.