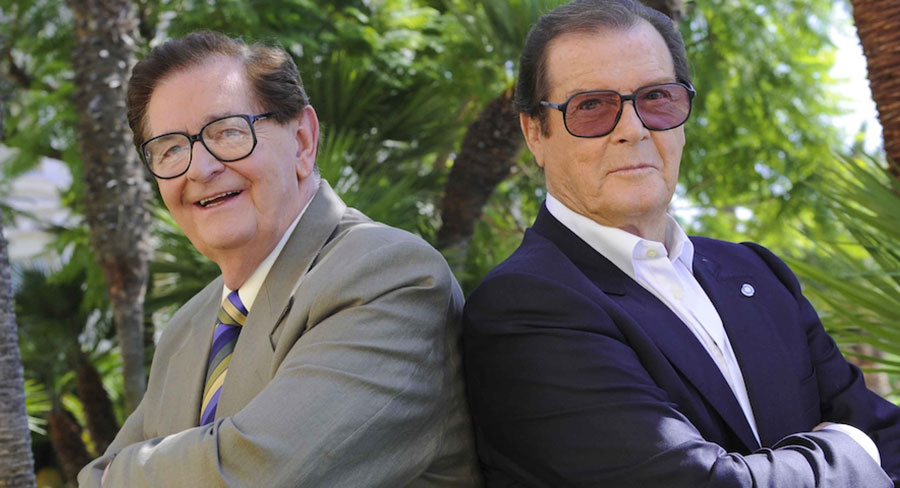 The family will be holding a private service to remember Bill over the coming days.

Foxtel has released the following statement as it reported the death of Mr Movies – Bill Collins:

It is with deep sorrow we share the sad news that Australian entertainment icon, “Mr Movies” Bill Collins passed away peacefully in his sleep yesterday, June 20, 2019.

Bill was 84 and lived a life filled with love and devotion for and from his family. It was also filled with passion for movies and Hollywood and all the adventures and opportunities associated with his 55-year career in the entertainment industry. 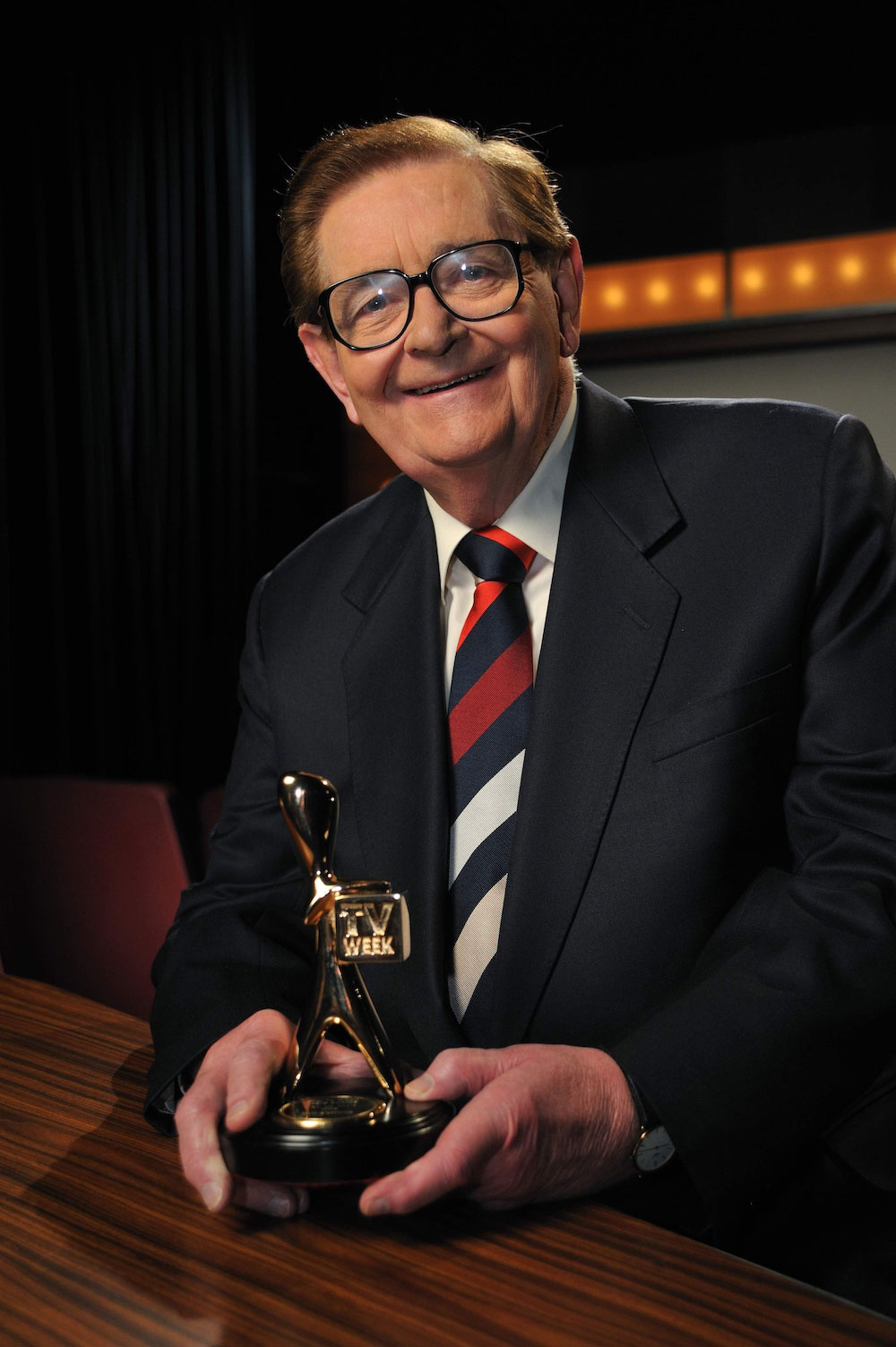 Bill introduced generations of Australians to the world of movies. His passion for filmmaking, his eye for detail and his knowledge of the work of the great screen talents, added with his natural charisma and spirited presentations, turned watching a movie presented by Bill into an “event”.

After starting his television career talking about film appreciation on the ABC’s Roundabout program in 1963, Bill went on to work as a movie presenter at the Nine, Seven and Ten Networks before signing with Foxtel for its launch in 1995 where he continued for the remainder of his career.

Over the years Bill’s dedication to sharing his love of movies earned him awards and accolades, including the Order of Australia Medal in 1987, the TV Week Hall of Fame Logie Award in 2009 and, in July 2013 he was presented with the inaugural ASTRA Award for Lifetime Achievement. 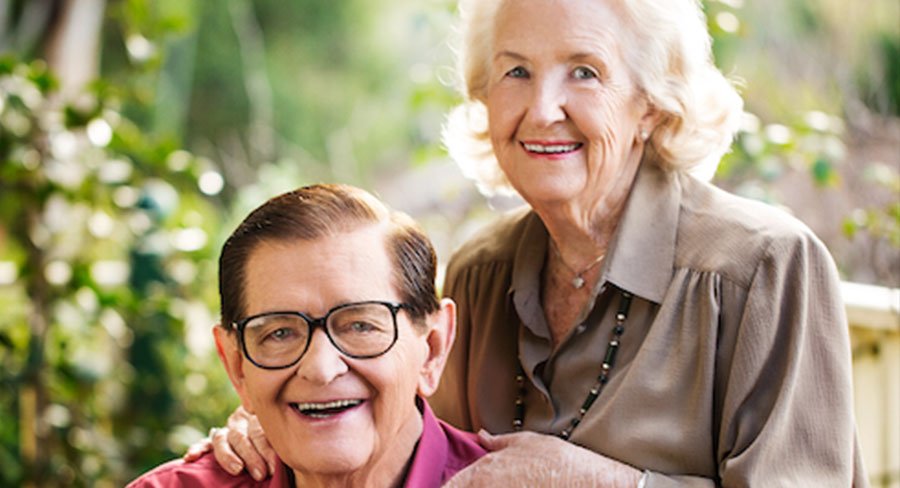 Joan Collins, Bill’s wife of 36 years, said: “Our hearts are broken by the loss of our dear Bill – he will never be forgotten. How fortunate we were to have him in our lives. On behalf of Bill’s family and myself, I would like to thank the public for the great support given to Bill over the years.

“Bill’s love of film was encouraged by you, his audience, and his love of sharing his passion, which increased over the five decades that he presented on every Australian television.

“Bill was always thrilled when he realised the joy and happiness he gave to his viewers. He never took them for granted, always wanting to please.

“Darling Bill you will be loved and missed always.”

Bill and Joan shared a love for books and animals, so in lieu of flowers, please consider a donation to Dymocks Children’s Charities or Monika’s Doggie Rescue.

The family will be holding a private service to remember Bill over the coming days.