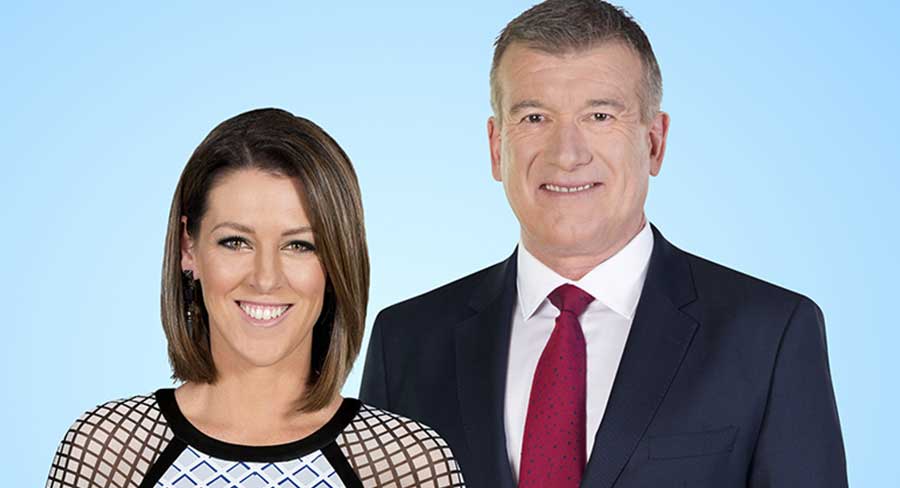 Network 10 has revealed how it will be covering the 2020 Melbourne Cup Carnival.
10’s coverage will be underpinned by a new purpose-built broadcast centre at Flemington Racecourse.

To bring the Carnival to life right across the country, 10 will also set-up numerous activation and broadcast points in communities for live crosses throughout the Carnival. Sales director, Effect at ViacomCBS Australia & New Zealand, Nisar Malik said: “In the Lexus Melbourne Cup’s 160th year, this year’s Carnival will be unlike any other.

“Working closely with the Victorian Government and the Victoria Racing Club, we have designed a multi-platform broadcast and digital strategy which will bring the Carnival themes of fashion, celebrity, music and food closer to Australians than ever before. This year, everyone will have a ticket to Cup Week.

“We’re moving beyond the track and into communities. With broadcast and activation bases right around the country, we will be showcasing how Australians will be celebrating the Carnival from wherever they are.

To cover Cup Week Network 10 is promising a best-in-class racing commentary team and has announced two new additions to its stable of talent with Gorgi Coghlan and Stephen Quartermain to co-host the four-day racing spectacular.

Melbourne born and bred, Stephen “Quarters” Quartermain, is one the country’s most respected television and sports presenters. Joining 10 in 1984, he has been an integral part of the news and sports team ever since.

Quartermain said: “The Melbourne Cup Carnival is truly one of the best events on the Australian sporting calendar and I couldn’t be happier to saddle up in 2020. It’s going to be a really different carnival for all involved, but viewers will have the best ticket in town right at home.”

Former state-level dressage competitor Gorgi Coghlan is just as comfortable in the paddock with her horses as she is in front of the camera, co-hosting The Project.

Coghlan said: “2020 has come with so many challenges for so many Australians, but there is something special about the Melbourne Cup Carnival, and this year Network 10 will be transforming the coverage to bring the Cup to the people. I’m super excited to work with Quarters and the racing team on what will be an historic Melbourne Cup Carnival broadcast.”