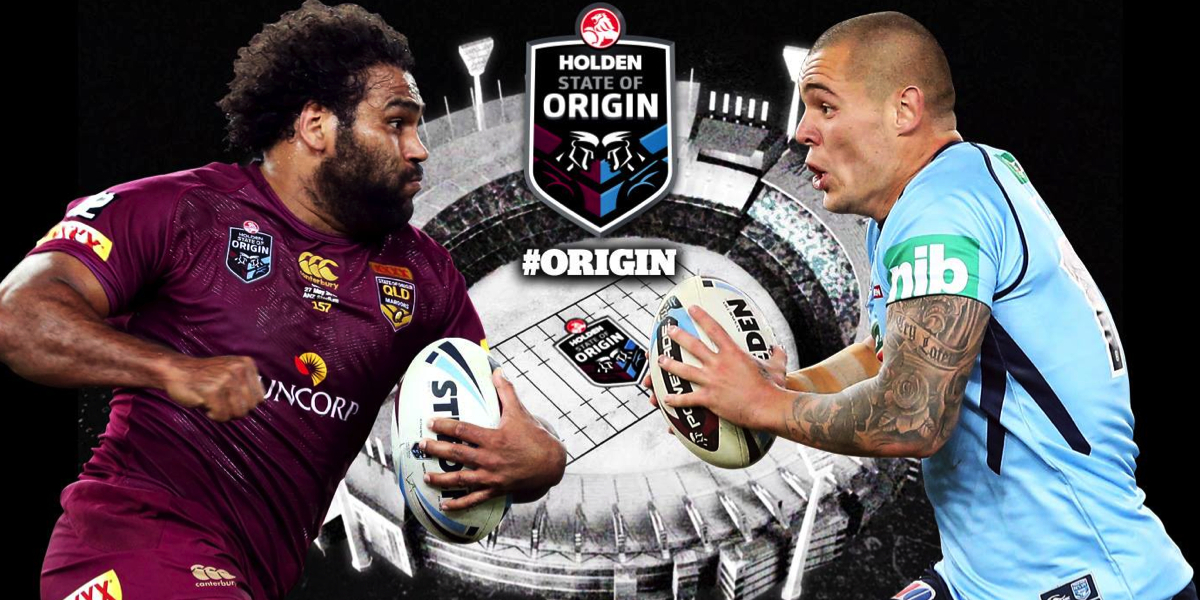 Nine was the major destination for viewers last night as the crowd watching State Of Origin 2 was up over 180,000 on the audience watching Origin 1 this year.

Adelaide again had the close one with Origin just failing to nail Nine top spot with share of 17.8% just short of Seven’s 18.0%.

Origin 2 had the biggest result for Nine last year of the three matches with 2.69m watching.