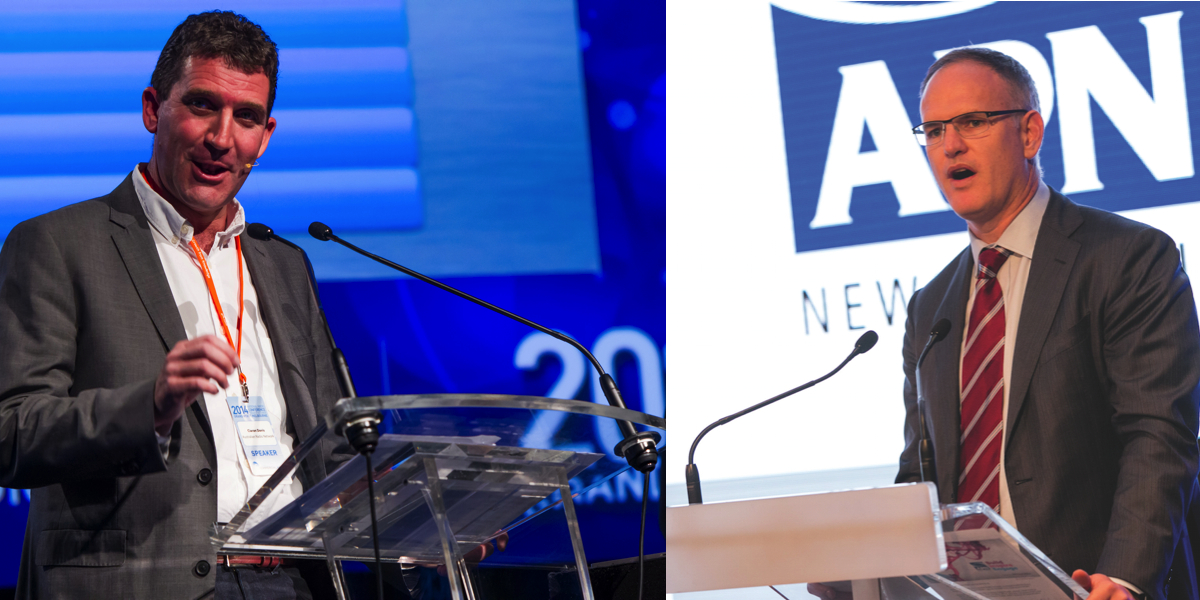 APN has also announced the appointment of Ciaran Davis as chief executive officer of the Group, effective 1 September 2015.  Ciaran is currently CEO of the Australian Radio Network (ARN), a position he has held since January 2010. Miller will remain as APN’s CEO during a transition period for the company.

APN Chairman Peter Cosgrove said: “I would like to thank Michael for his significant contribution as CEO of the Company. He has done an excellent job setting the growth platform for APN and building a strong leadership team.

“Michael will work side by side with Ciaran to ensure the smoothest possible transition for the business, and, on behalf of the Board, we wish Michael all the best in his future endeavours.”

On Davis’ appointment, Cosgrove said: “Ciaran’s outstanding leadership and successes at ARN, including taking the Company to be Australia’s number one metropolitan radio network, made him the natural successor to replace Michael Miller.

“Ciaran’s ability to execute and communicate complex business plans, overlaid with years of international media experience, means he is ideally placed to build on the strong momentum and growth strategy we have in place.”

ARN has a strong leadership team that has been developed under Davis’ stewardship and he will continue to oversee the radio business in Australia while a recruitment process occurs for his successor.