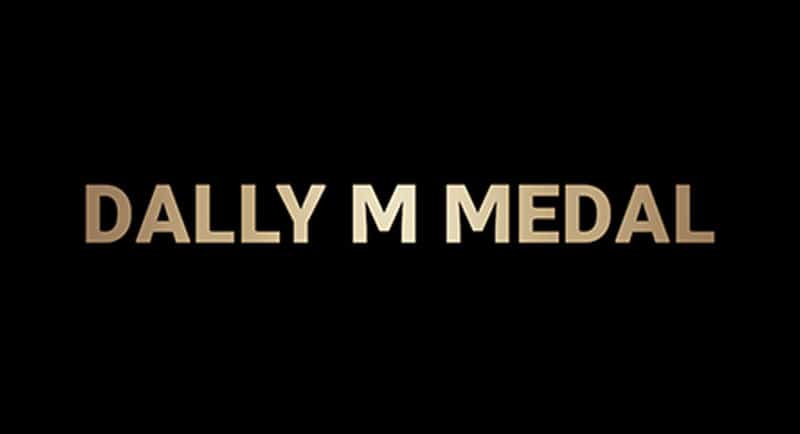 The Dally M Medal will air live from Fox Sports studios in Sydney on Fox League, October 19, at 7:30 pm.

With James Tedesco winning last year will he follow it up with another? Or will a player like Nathan Cleary win his first Dally M Medal?

The winner will be decided by points accumulated during each game of the regular season, with an expert voting on a 3-2-1 basis for the best player each game.

This year the NRL has introduced a new system which will see the team of the year category go from 1-13.

This means that wingers, centres, props and second-rowers will all have two players as they would in a normal rugby league game, as opposed to the one in each position chosen in previous years.

After a betting scandal last year, the NRL has banned all betting on all the awards.

Harry Grant was in the lead on 13 points before voting was hidden. Players like Cameron Smith, Clint Gutherson, Jason Taumalolo and Shaun Johnson were also in the frame.

Nathan Cleary seems to be the consensus favourite after a decision to dock him six points due to his Tik Tok scandal during the Covid-19 lockdown was overturned recently, meaning he will be on even footing with the rest of the field. Cleary led the Penrith Panthers to the Minor Premiership during the shortened season, and only missed two games during the year (due to the Tik Tok suspension)

The awards up for grabs  at this year’s awards will be: