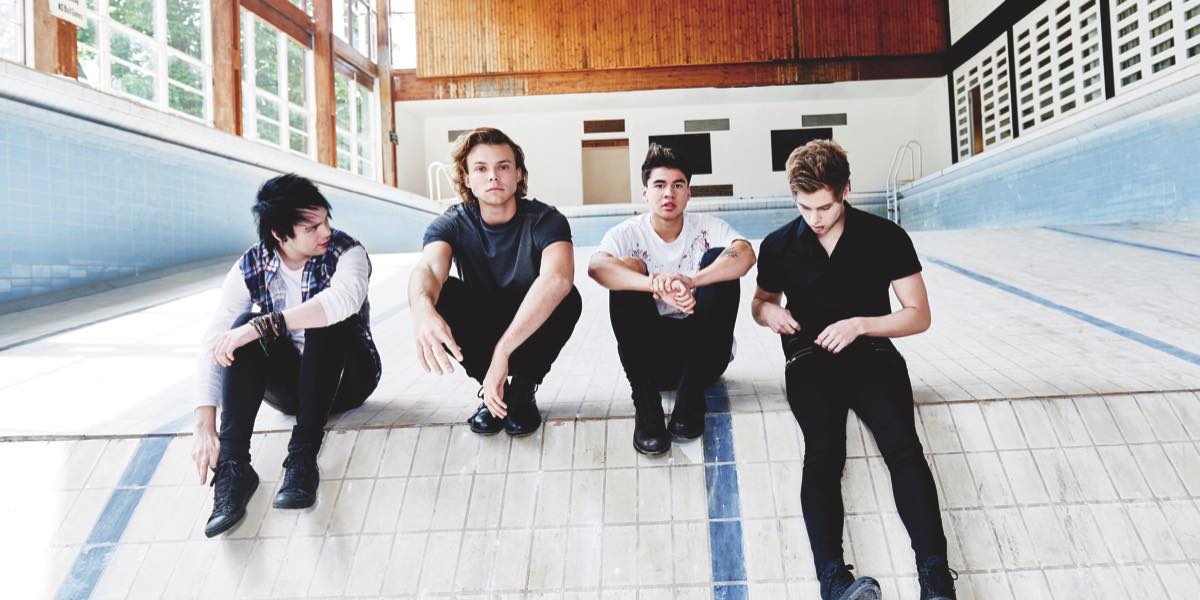 Australians fancy 5 Seconds Of Summer and Iggy Azalea, according to the third Annual Facebook Report by Online Circle Digital. The two pop acts have the two highest numbers of followers on Facebook.

When it first started, the report had half a dozen categories. Now, it analyses over 29 categories and 2,500 brands, which include news and magazines, TV shows and TV networks.

While the report is reliable for the brands included in the report, “The brands displayed are not a complete list,” warned Lucio Ribeiro, digital strategist at Online Circle Digital.

“It’s a little bit like [a news outlet], you try to cover as much as you can, but if there is something that happens in Australia that you didn’t cover, it doesn’t make your quality bad. It’s just more like that story didn’t run,” Ribeiro said.

“This being a growing exercise, every time we get it out there, we have more people suggesting more brands for us.”

News and magazines had the highest average engagement, ahead of TV shows (#2), musicians and bands (#3), and TV channels and networks (#5).

Generally, media industry-related categories ranked in the top 12 in the list of industries by average engagement.

“It’s about content, editorial, capacity of storytelling, and delivering the message in an appealing way. These guys have understood that social media is an extension of their existence. Even Facebook itself is putting a lot of money and time in developing relationships with publishers, where the publishers use the platform as the launch of content,” Ribeiro suggested as the reason for the media industry’s success on Facebook. 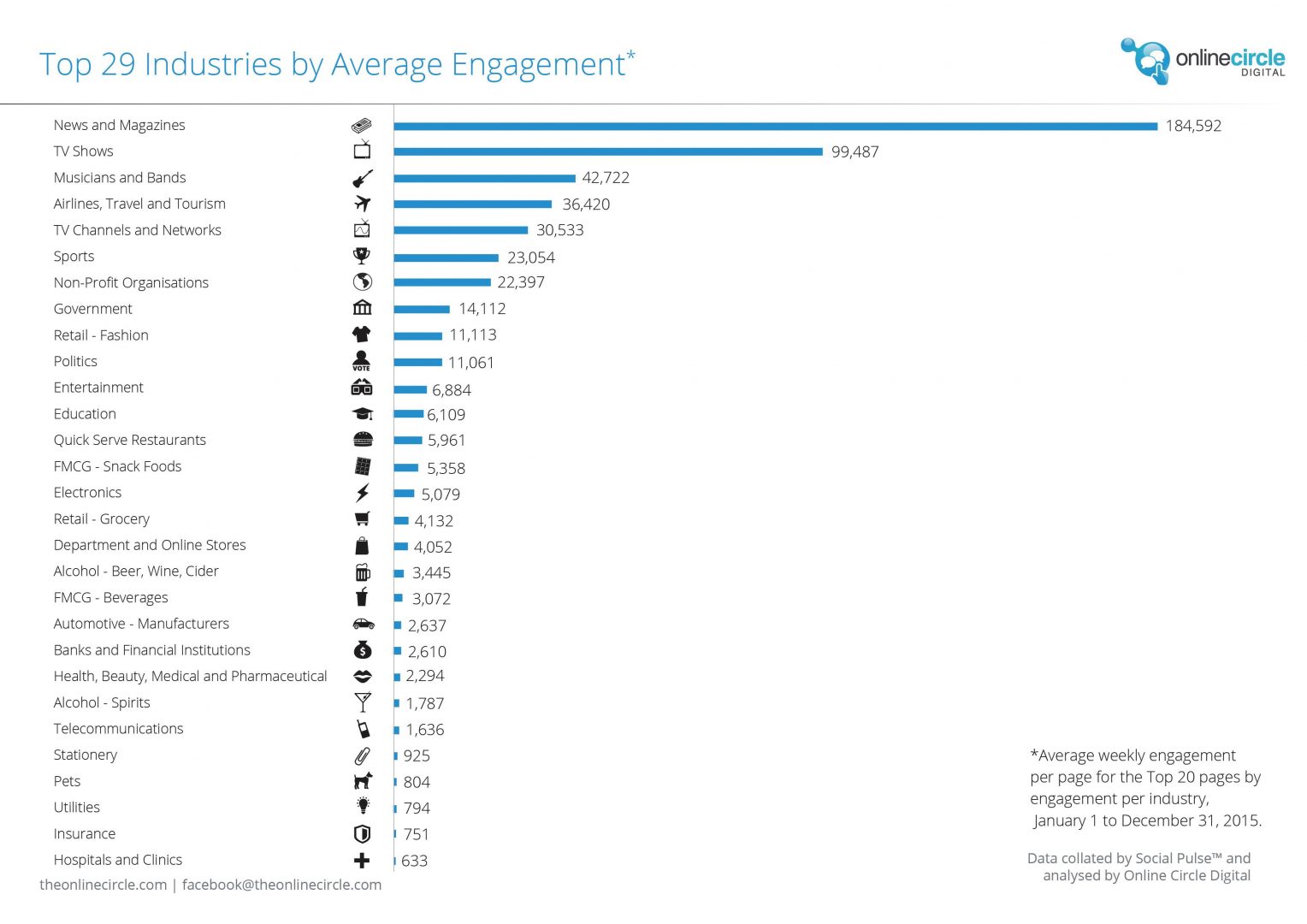 In the top 29 industries by fans listing, news and magazines fell back to #2 and musicians and bands took over the #1 spot. When asked whether brands should be more concerned with fans or average engagement, Ribeiro quickly replied, “Engagement.” He said that is the key to spreading brand awareness.

In its first year, the report included data for the radio industry. However, no radio figures have been published since.

“We had challenges with data coming from radio,” Ribeiro said, but he quickly added this might change in future reports. 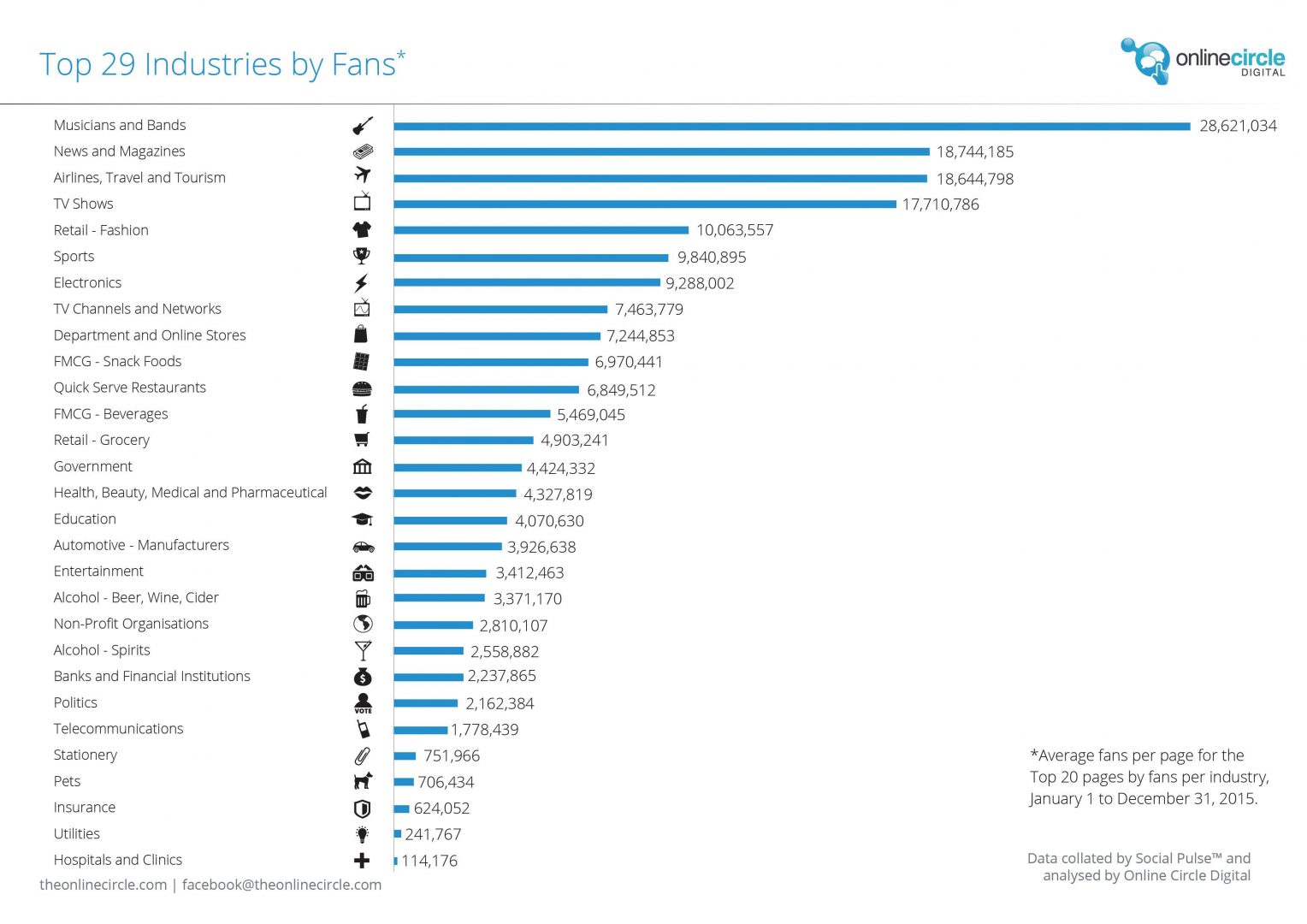