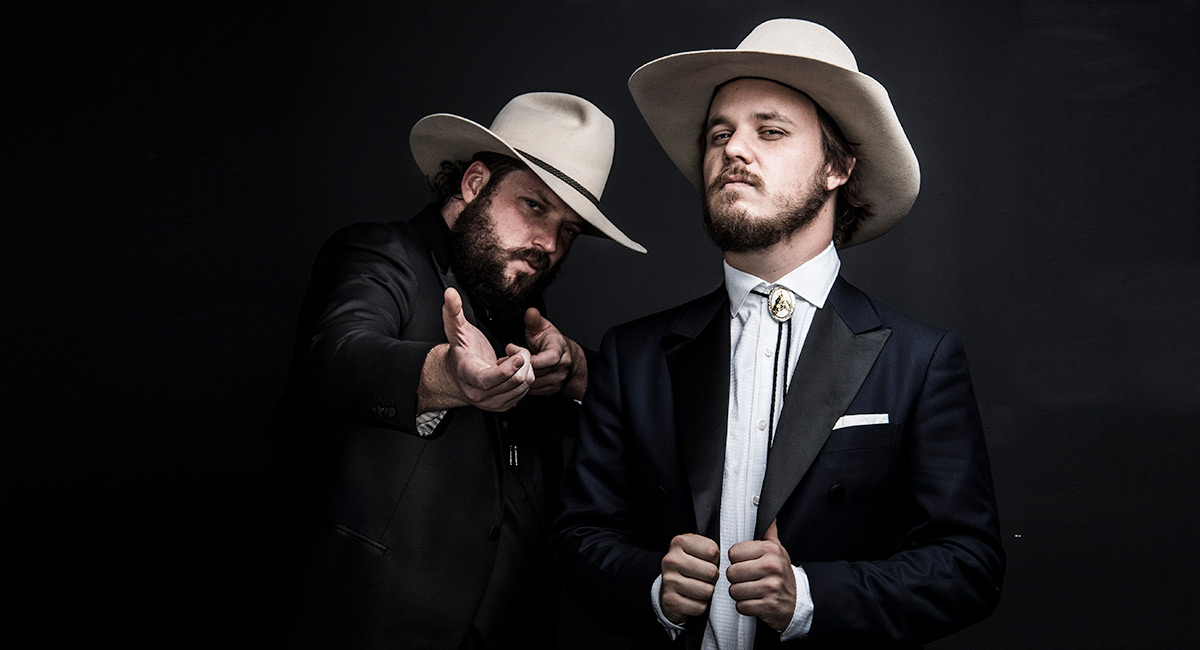 ‘We can appeal to our audience’s most obscure interests, insecurities and fears’

Acast is slating the podcast as a fresh and exciting opportunity for marketers and advertisers to tap into Betoota Advocate’s niche audience.

Acast is Nova Entertainment’s partner in the Australian podcasting market. Nova CEO Cathy O’Connor told Mediaweek in 2017 that it is now the biggest player in the Aussie market with over 2,000 podcast shows on both platforms and in excess of 3.5 million monthly listens locally and 56 million globally. The partnership sees Nova representing and selling all of Acast and Nova’s combined inventory in the Australian market.

Betoota Advocate editor Clancy Overell said of the new podcast: “Our readers rely on us for much more than the news. They need to be told how to think. They know this too.

“They need to have both their biases and remaining independent thoughts confirmed and validated by our editors and guests.

“This is what we aim to achieve, not only through ad-fuelled online articles, but now also through headphones.

“Through this internet version of radio, we can appeal to our audience’s most obscure interests, insecurities and fears – in an accessible and human format!”

“The Betoota Advocate podcast represents the most exciting and hotly anticipated Australian podcast of 2018. With flagship podcasts like The Economist and The Financial Times on our platform globally, since launching in Australia in 2017 we’ve been on the hunt for great Aussie influencers that can provide the Australian market with local, entertaining and informative content…

“In a world where so much content competes for our attention, podcasts give consumers an opt-in experience. The Betoota Advocate podcast presents an exciting opportunity for marketers and advertisers, and enables relevant brands to leverage the niche and engaged audience.” said Isaksson.

About The Betoota Advocate

A satirical news site founded in 2014, The Betoota Advocate describes itself saying:

The Betoota Advocate is the major source of local community news for many small communities in the far Southwest corner of Queensland.

For close to 200 years, our newspaper has championed and focused on the issues that affect the everyday Betootanese person, whether that be local politics, sport or a wider investigation into an aspect of the community.

Betoota is a growing town 16 hours’ drive due west of Fraser Island that has become renowned for its mix of culture, culinary tourism and agriculture.

From the bustling Old City District to the popular nightspots of the French Quarter, the place has a lot to offer both the tourist and prospective sand-changer.

In late 2014, the newspaper’s board voted unanimously to launch an online edition of the newspaper. Since then, The Advocate has built and maintained a cult following of ordinary Australians who have a taste for independent and discerning regional journalism.

The small operation has grown to a team of 20 because of the transition online – which is overseen by both former News of the World deputy editor and first-generation Betootan, Errol Parker (editor-at-large) and the homegrown Clancy Overell (editor).

The Advocate’s offices are located in the Old City District, on the intersection of Daroo and Leonard.