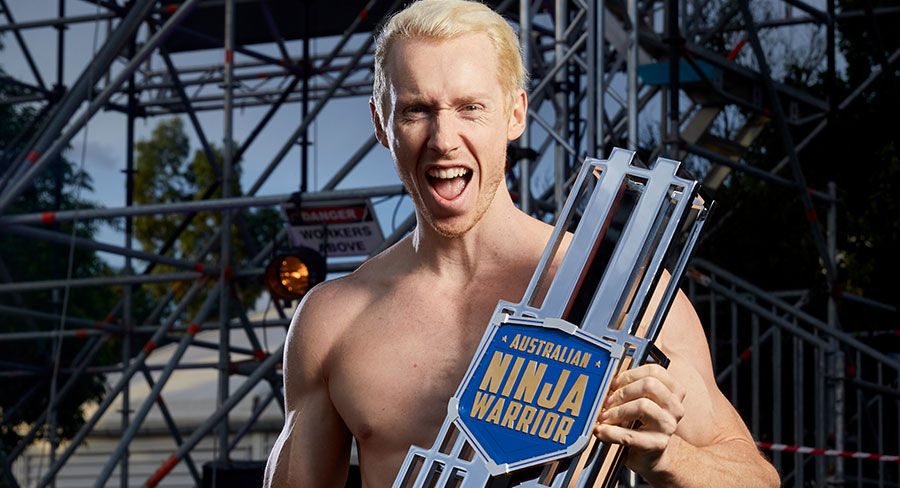 • After four years we have an Australian Ninja Warrior

History was made on Australian Ninja Warrior when someone finally conquered Mount Midoriyama to become Australia’s first-ever Ninja Warrior with Ben Polson winning $400,000. 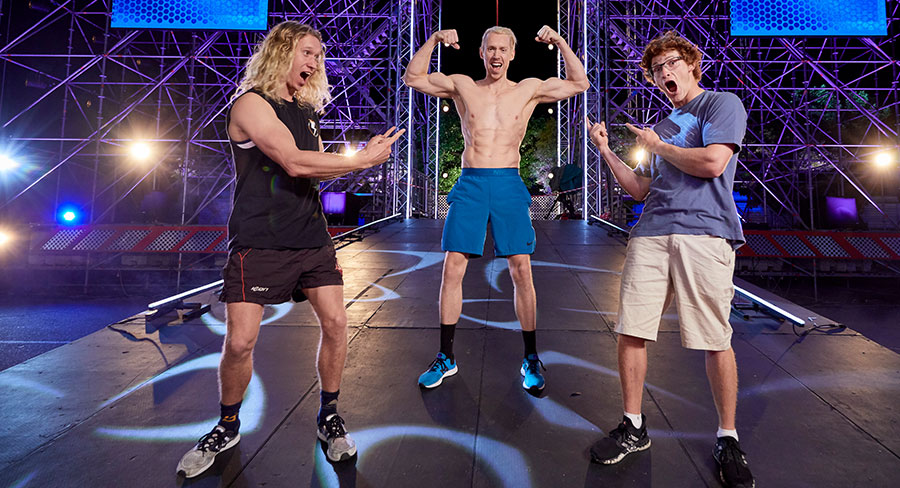 Ninja 2019 furthest-fastest champion, Charlie Robbins, student Zak Stolz, and videographer Ben Polson were left standing after stage three and went onto Mount Midoriyama and the chance to win $400,000 in prize money, with the fastest on the punishing 20-metre rope climb up Mt Midoriyama declared the winner.

Zack Stolz was the first to climb Mount Midoriyama in the show’s history doing it in 29:80 seconds but his success was short-lived when he was beaten by Charlie Robbins who did a time of 26:56 seconds who was outdone in 25:56 seconds be Ben Polson, who became the shows first Australian Ninja Warrior.

After the win Polson said: “I wasn’t your average kid at school, I felt like an outcast and got bullied a lot. It wasn’t until I discovered Ninja training that I once again felt I had a purpose. It helped me build myself back up physically and mentally. Conquering Mount Midoriyama is not about what I have received, it’s about who I have become.”

Polson said he planned to take his girlfriend and fellow Ninja Warrior competitor Olivia Vivian on a trip to Japan and buy himself a car with the prizemoney.

“Four hundred thousand dollars is a lot of money! Especially during such a rollercoaster year. I would love to take Olivia on a trip to Japan the rest will be invested and discussed with much smarter people than myself.” 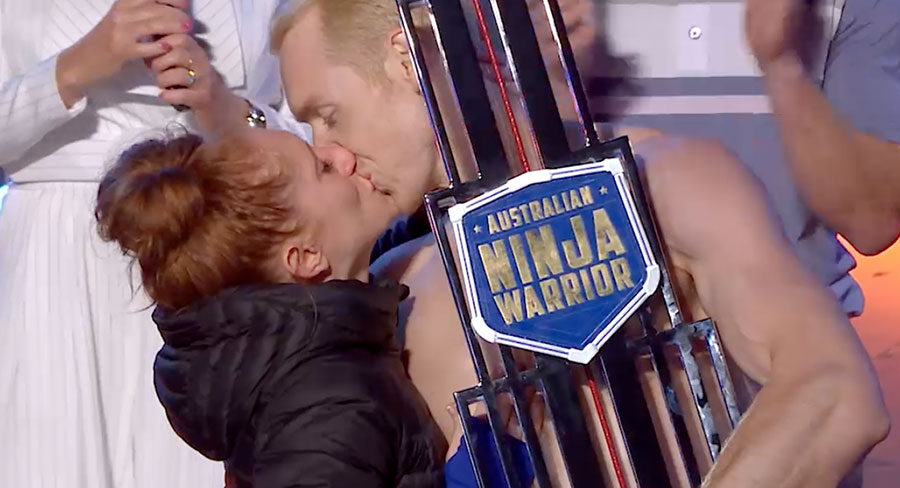 Polson, Robbins, and Stolz all cemented their names in the history books, joining an elite group of only 14 people in the world who have scaled Mt Midoriyama.

Australian Ninja Warrior Runner-up Charlie Robbins said of climbing Mt Midoriyama: “It was an incredible feeling of accomplishment. There’s only a handful of people in the world that can say they’ve done it, so to be a part of that group is pretty special and of course a big congratulations to Ben.” 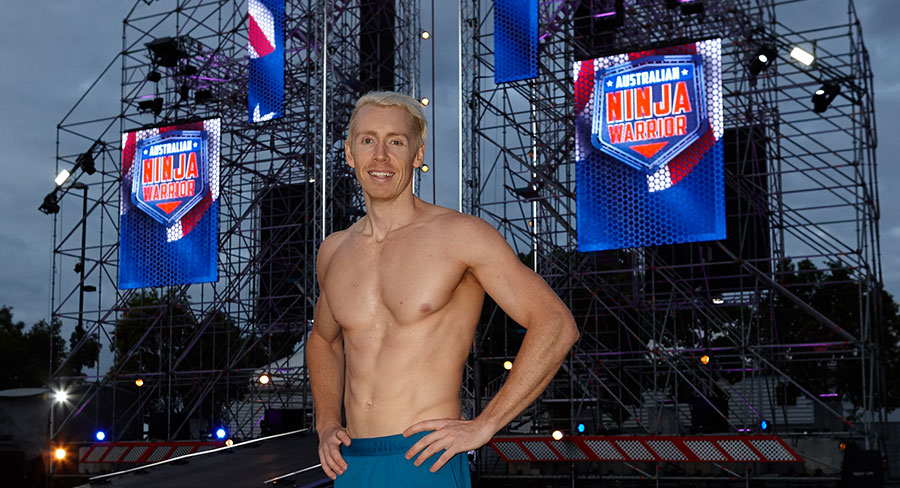 Australian Ninja Warrior Second runner-up Zak Stolz added: “It’s something you always see and hope you can do, but actually doing it didn’t feel real. It’s truly an honour to complete the dream of any Ninja warrior.”