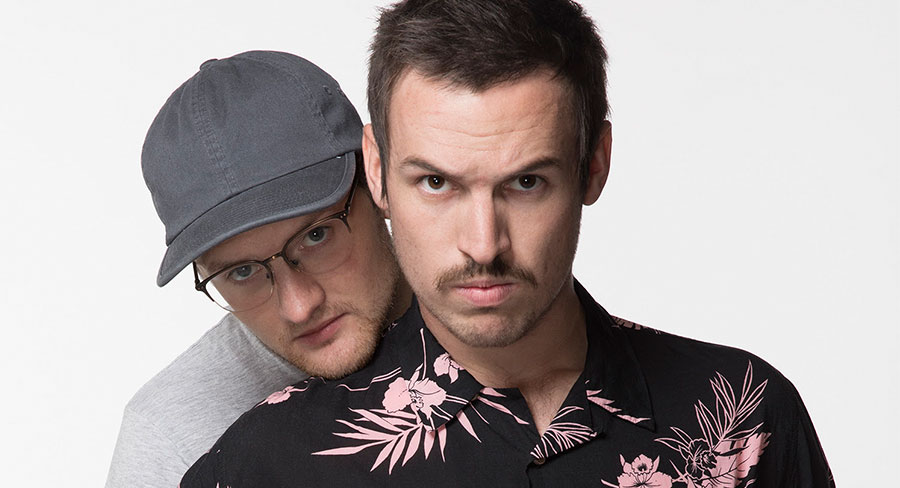 • Which must be Nova? Taking over from Dylan & Hayley

After three years, Ben & Liam finish up at triple j on Friday 1 November, having decided to take up another opportunity next year in their hometown of Adelaide.

Although there has been no announcement yet, it is thought that the duo might have been recruited for the Nova Adelaide breakfast show as its seems the only role available in that market.

Reflecting on their time at triple j, Ben & Liam recalled: “We’ve had an absolute blast at triple j. Never in our wildest dreams did we think two dweebs doing community radio in Adelaide would get a crack at a gig like this. Thanks for waking up with us, listening to our shit talk and sharing your stories, we’ll be forever grateful.”

Triple J has announced that Sally & Erica will host triple j Breakfast in 2020. 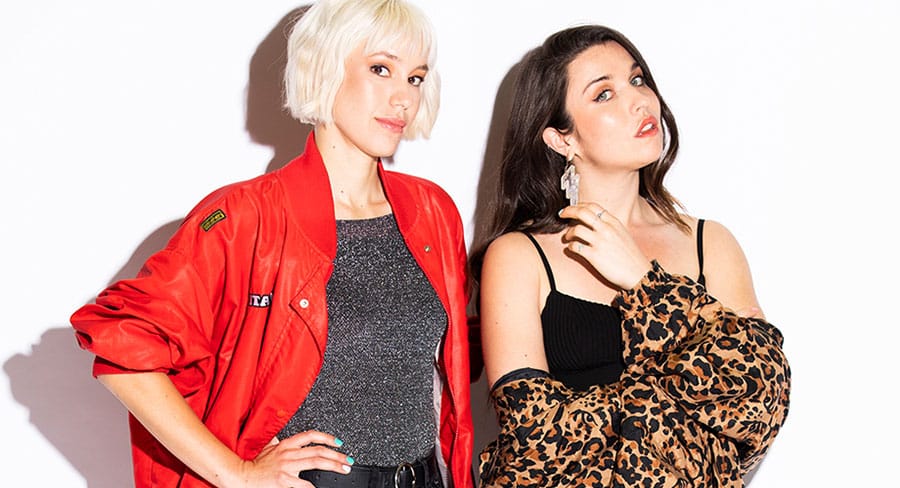 Sally said: “We’re constantly blown away by how funny, smart, compassionate and often straight cooked triple j listeners are. They never cease to entertain and amaze us and we can’t wait to spend our mornings with a couple of million music-obsessed mates.”

Erica added: “We both grew up with triple j and have so many great memories of singalongs in the car, Hottest 100 backyard parties and moshpit moments. It’s such a trip to be part of the next chapter.”

Looking forward to getting stuck in to triple j Breakfast, Sally & Erica said: “We love making radio that makes you feel like you’re just chatting with your friends. We’re really pumped to get your stories, discover new stuff together, nerd out about music, and talk about the real shit and the dumb shit. Think Oprah Winfrey meets Flight of The Conchords.”

Between them, Sally Coleman and Erica Mallett also have a wealth of music knowledge, with their combined experience covering everything from music licensing, publishing and label management to marketing, PR, festivals and live shows. As artists, Sally & Erica go by Coda Conduct, a hip hop duo who’ve performed at Groovin The Moo, Spilt Milk and Listen Out, as well as appeared on stage with Hilltop Hoods at Splendour in the Grass. After signing to Elefant Traks earlier this year, they’re getting ready to release their second EP, Other People’s Problems.

After Ben & Liam finish at the end of this week, Lucy Smith will present triple j breakfast from Monday 4 November, for the rest of this year’s programming.