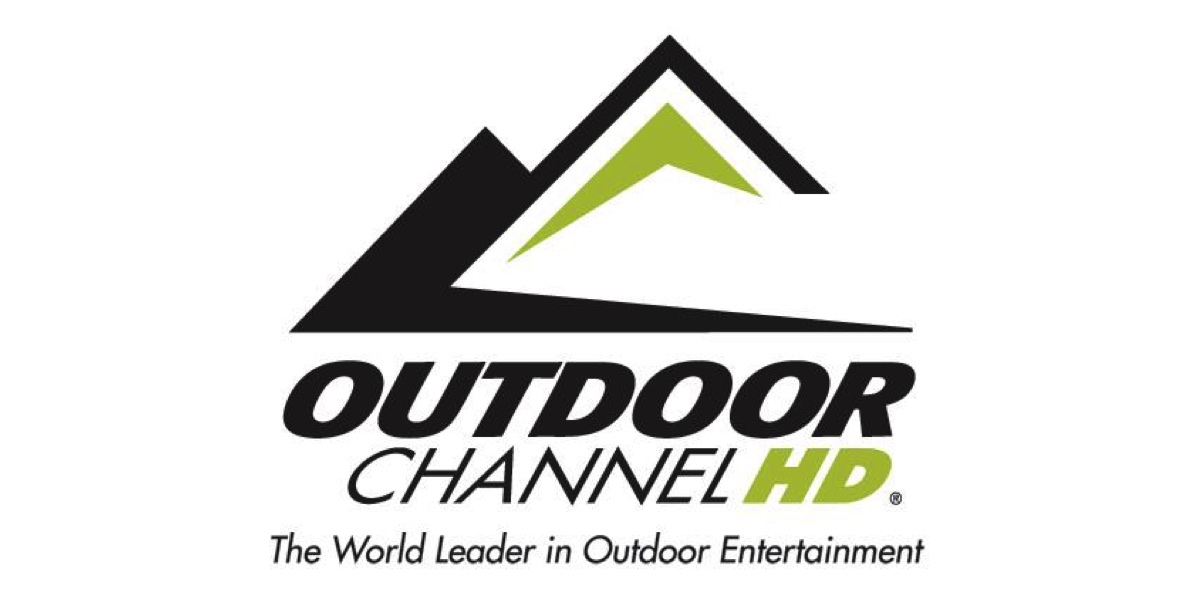 Neither party responded to media queries about those specific talks, but on Wednesday Caixin Media said it was close to completing a round of funding that would bring in several new investors on top of existing backers Tencent and China Media Capital.

Parkhouse, whose father also worked in newspapers and was at one stage news editor of Sydney’s Daily Telegraph, started off as a compositor but with the demise of that trade switched to reporting and sub-editing. He has worked extensively in newspapers in Sydney and Asia.

Outdoor Channel (Asia) has announced new carriage agreements including Hanoi Cable TV in Vietnam and ETO East Timor.  It will move from a tiered service to a basic carriage service on Dialog TV Sri Lanka, and expand in Malaysia to become a basic service for TMNet Hypp TV households.

The company also flagged ambitious expansion plans in Asia this year for its OTT business. BG Srinivas, group managing director of PCCW, said, “While maintaining our leadership in the Hong Kong pay-TV market, PCCW Media will be actively rolling out the Viu over-the-top video service internationally.

“It is our goal to become the preeminent multiscreen video entertainment hub for Asian content in the region, and ultimately globally.”

On the domestic free television front he said HK Television Entertainment has hired staff in preparation for broadcasting in April 2016.

Thailand’s state-owned public broadcaster MCOT, posted a net profit of Baht 44 million (A$1.7 million) for the year ended 2015, an 89% decrease from the year before. The company said that the continued severe competition in the TV industry had a significant impact on its operating results. TV accounted for 44% of 2015 revenue and radio 24%.

TV ad revenue dropped more than 40% compared to last year, due to “the continued severe competition among digital TV operators.” MCOT claimed that advertisers chose to spend their budgets on digital platforms instead of traditional analogue and satellite platforms

Malaysian group Media Prima recorded revenue of RM1.4 billion (A$463.9 million) for the year ended 31 December 2015, a 5% fall from the previous year.

The company reported lower ad revenues across the board except from its out-of-home business.

The completed acquisition of two new radio stations in 2015 will enable the expansion of Media Prima Radio Network’s value to listeners, media buyers and advertisers.

He said the company would sell about 15-20% of its stake at first. More divestment not exceeding 49% will be undertaken later. At the end of 2015, there were 31 pay-TV providers in Vietnam, using four different technologies – cable TV including IPTV, digital terrestrial TV, satellite TV and mobile TV.

Hong Kong pay-TV operator i-Cable Communications reported a loss of HK$233 million (A$42 million) for the year ended 2015, compared to a loss of HK$139 million in 2014. The company said that both airtime and subscription sales were affected “as Hong Kong’s economy dipped and competition intensified”.

The company’s pay-TV licence expires in May 2017 and an application for renewal was submitted in May 2015. The Communications Authority’s recommendations on the renewal are expected in May this year. The company also hopes to be granted a free TV licence.

Thailand’s largest music and entertainment giant, GMM Grammy, cut more than 100 jobs this week and is reportedly considering axing more of its 3,000 employees. The company posted 4.7% growth in revenue last year to Baht9.704 billion A$377.1 million), but it still carried a loss of Baht1.145 billion.
Last year the company began to strip non-core businesses, selling its magazines company C True.

• Japan’s 24-hour English language channel NHK World TV last month strengthened its IPTV presence in Asia in a deal with Sri Lanka Telecom PLC which resulted in a launch on PEO TV. This follows launches in Indonesia in October and Vietnam in November last year.

• Digital terrestrial TV will cover 93% of Thailand’s households nationwide this year and will reach 95% within four years. This is faster than France’s analog-digital TV transition, which was used as Thailand’s benchmark according to the National Broadcasting and Telecommunications Commission.

• A liquidator working for Asia Television Ltd (ATV) announced this week the broadcaster would lay off its entire staff. ATV would rehire some key staff such as technicians to keep its basic operations running. Senior management will ask the High Court to take legal action to keep ATV running.

• The Cable and Satellite Broadcasting Association of Asia (Casbaa) has released its new publication, “Same Same But Different? Video Policies for Asian Pay-TV and OTT”. It takes an in-depth look at the pay-TV and OTT video throughout Asia, and comparing legislation in the UK and US.