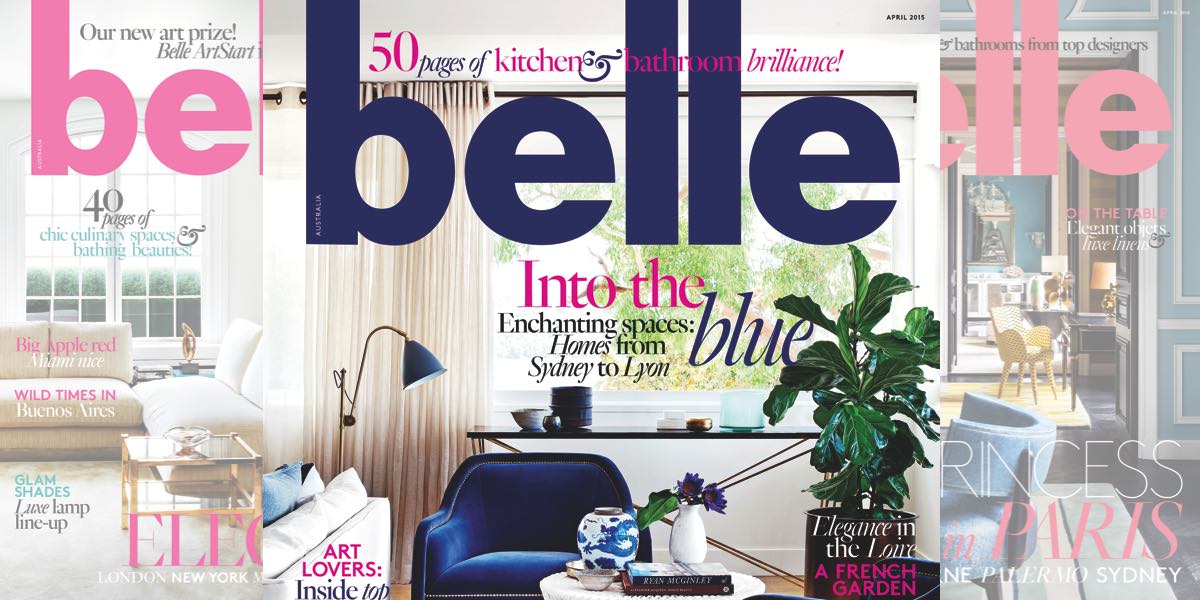 Belle editor Tanya Buchanan on the premium market, EDMs and Homes To Love

• Belle editor Tanya Buchanan on the premium market, EDMs and Homes To Love

When Belle editor Tanya Buchanan called the Mediaweek office on Tuesday morning, she was a ringmaster of a controlled chaotic circus.

“There is a lot on,” Buchanan chuckled early in the conversation

During the call, Buchanan was working on putting the June/July issue of the bimonthly magazine to rest, as well as finalising details of the sixth Belle Coco Republic Interior Design Awards for next week.

She noted that this year’s Belle Coco Republic Interior Design Awards are the biggest ever. The title received over 300 submissions.

Talking about the title’s point of difference in the Australian market, Buchanan said: “We don’t offer renovation advice. We offer inspiration.

“We are certainly not a DIY or a how-to magazine,” she laughed. “I am not trying to be too elitist about it.

“They are probably not going to knock their own bathroom out on a Saturday morning.” 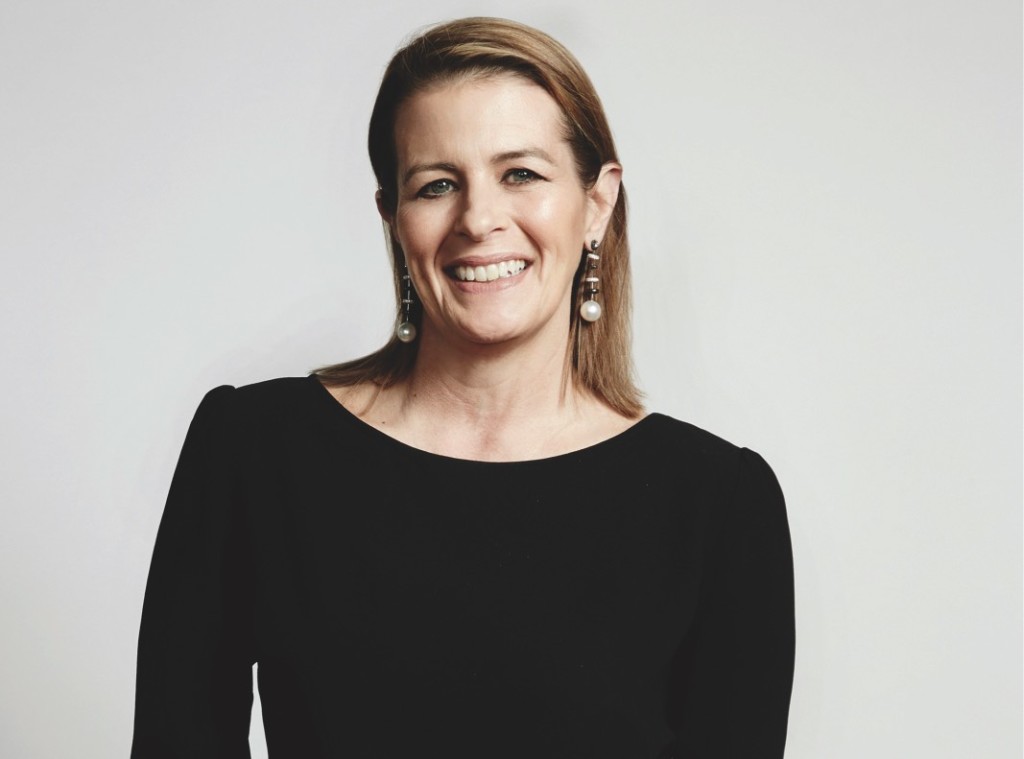 It’s now been about one and a half years since Buchanan took the editor’s chair at Bauer Media’s premium interior design and architecture title. She succeeded The Block judge and now editor-in-chief of Vogue Living Neale Whitaker in late 2014. Before that, she was the managing editor of Belle.

“It was a bit of a different structure then,” Buchanan noted. “When Neale was here he was also the associate publisher of other titles such as Good Food, so he had a wider role in the company.”

Buchanan credited herself with bringing a balance of international and national trends. “I’ve been really trying to ensure that we have great Australian content and original content,” she said.

“We shoot and write a lot of our own stories, which is unusual. For a small team, we are really punching above our weight.

“It’s unusual [for a magazine to produce most of its own content locally] because the magazine landscape is changing, the budgets have been cut, and people are time poor, and they don’t have the resources to put as much effort into shooting and writing original content.

“Things are reused and diluted because of digital as well. We pride ourselves on producing original content that can be reused uniquely across a number of platforms.”

As a title that comes out once every two months, it’s crucial for Belle to stay in touch with its readers between issues, Buchanan said. That’s where the title’s EDMs (electronic direct mail) comes to play. The newsletters are sent out on Wednesdays and Fridays. The email has a readership of about 11,000.

Another component that is important to Belle is live events. The title hosts several events throughout the year including the  Reader Art Dinner, the Interior Design Awards, and Belle’s ArtStart for young artists.

“We are trying to straddle that gap between the younger market and our older readers through events,” Buchanan said.

Summing up the chat, Buchanan noted that Belle has a “passionate niche audience”.