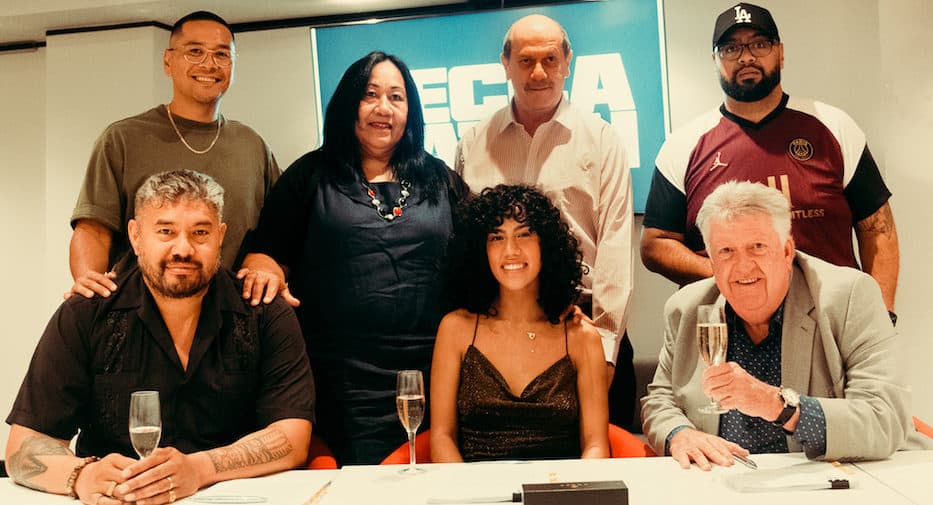 Please U premiered on triple j’s Good Nights, and went on to receive an official add from the station shortly after, with triple j commenting: “A song like Please U takes the energy of previous releases and brings it into an elevated, mature light.” The track also saw first week support from the likes of The Edge and CLUB MTV.

Hatch, who has established herself as one of Australia’s most promising talents, already has a resume littered with achievements at just 20 years of age, most notably winning triple j’s Unearthed High Indigenous Initiative in 2017.

Please U follows on from her 2020 sun-soaked anthem 2560 and is described by Hatch as a “playful track about a crush that you can’t seem to shake. It’s a song that explores the feeling of constantly thinking about that one person regardless of the time of day, where you are, and what you’re doing. It’s a perfect Valentine’s jam.” 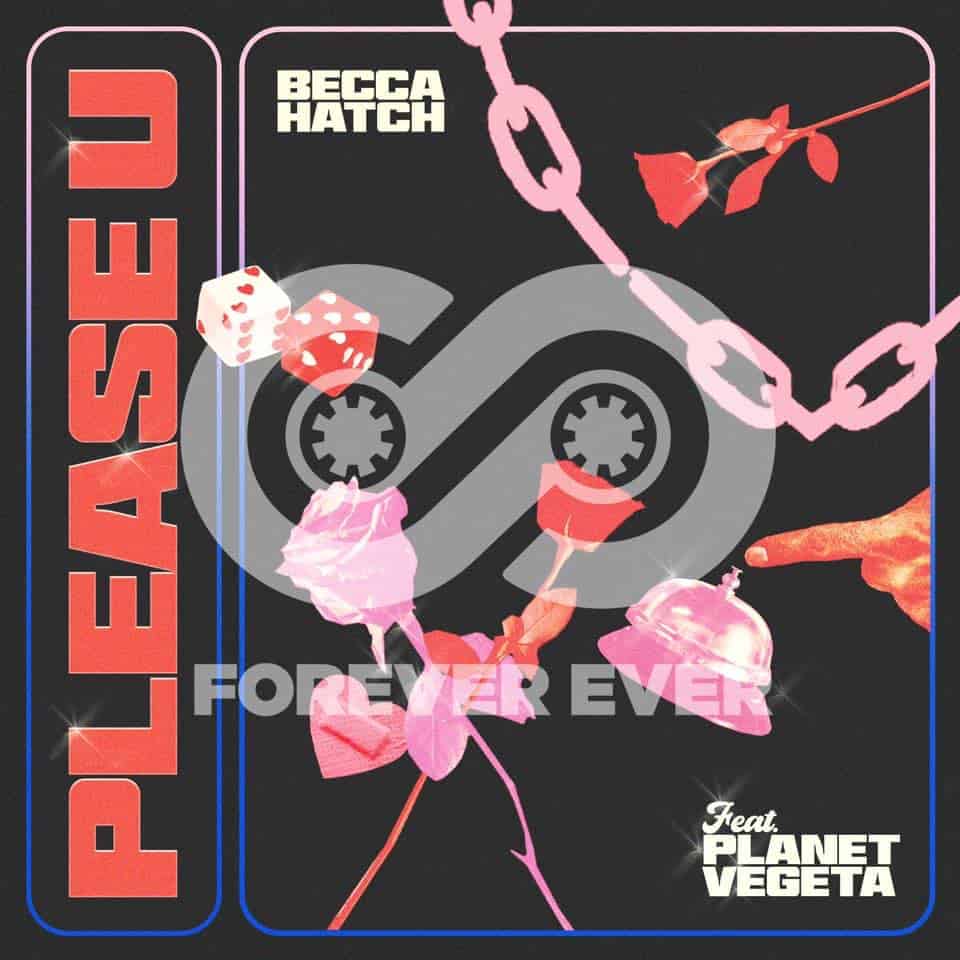 On her signing to Forever Ever Records, Becca Hatch said: “I’m really excited to be joining the Forever Ever family! Hauie has always been a great mentor to me and has always been someone I look up to, so to be able to join his roster is a privilege. I can’t wait to see what the future holds.”

Hau Latukefu said, “I’m so stoked Becca has joined the Forever Ever family. Becca represents culture, creativity and empowerment, and I’m thankful we get to work side by side in pushing these elements through her music via the label.”