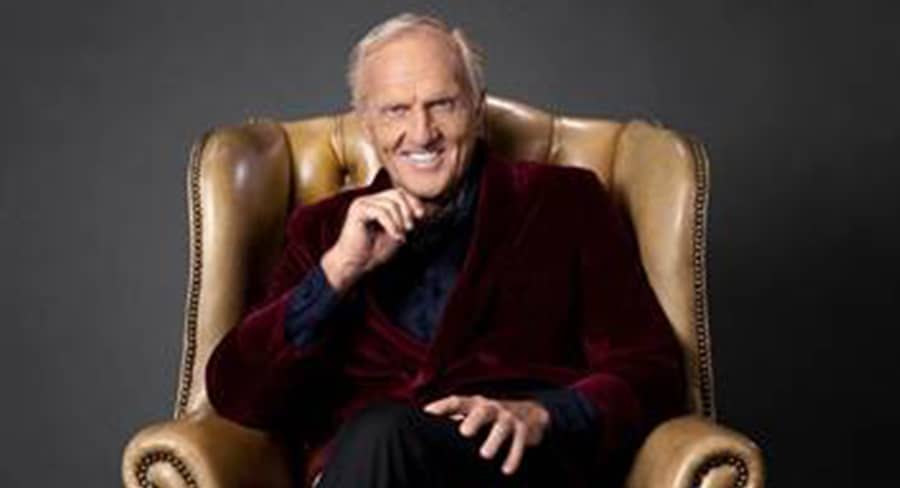 Seven will crown Australia’s first Holey Moley Champion in the inaugural Holey Moley Grand Final on Monday night with the special episode airing from 7:30 pm on Seven and 7plus.

The show’s contestants came from every walk of life. Some of the contestants currently play golf professionally – like Montanna Strauss, Kristalle Blum, and Becky Kay. Others used to play professionally, like Jasmine Finlay and James Carr. 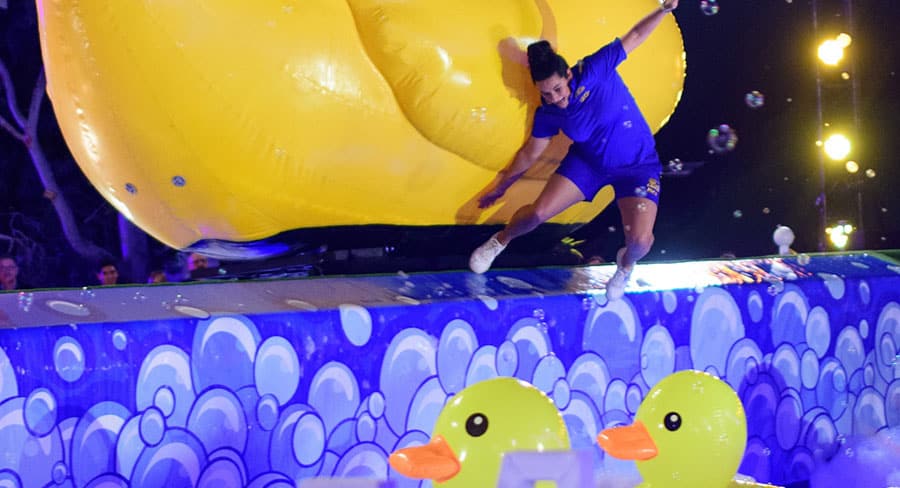 Most people on the course are a mix of people who love just love to play golf. Some own golf clubs, some are weekend warriors, and some are people who just want to give it a crack.

The 10 returning champions each qualified for the grand final after face eight other players in a series of head-to-head matchups. Only four winners then went through to the second round to battle it out.

Those who were victorious headed straight to the final hole. The remaining two competed in the Distractor Duel for the last spot in the final three-way battle. 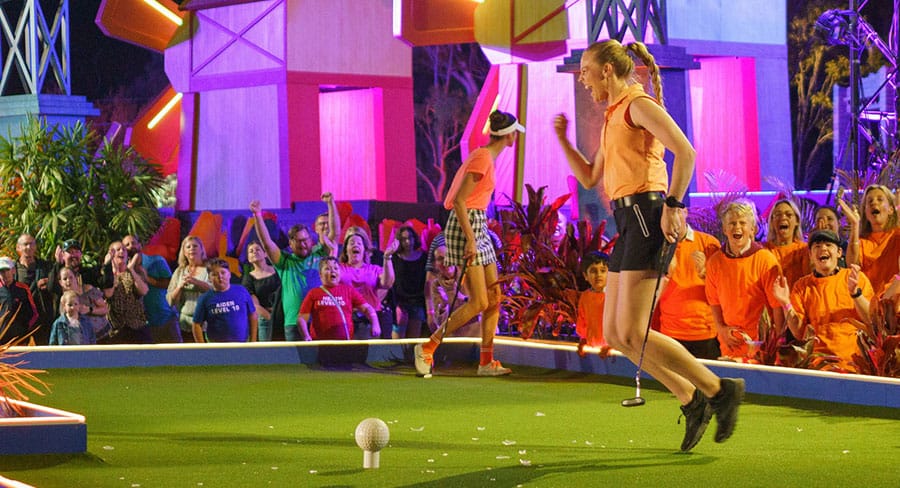 The winner of each episode took home the prestigious plaid jacket, the golden putter and booked a spot in the Grand Final where they are now ready to compete over three epic rounds for the chance to win $100,000.

The final three contenders left standing will putt for $100,000 on Greg Norman’s yet-to-be revealed masterpiece, The Tomb of Nefer-Tee-Tee. ​

With the Grand Final hole a heavily guarded secret until tonight’s competition, Holey Moley resident golf pro, Greg Norman, remains tight-lipped on what players and fans can expect from Nefer-Tee-Tee, saying only: “It’s a little different to the plans.”

Your 2021 Holey Moley Grand Finalists are:

Sonia Kruger will host the spectacular and unpredictable on-course competition action as the golfers make their way around the Holey Moley holes.