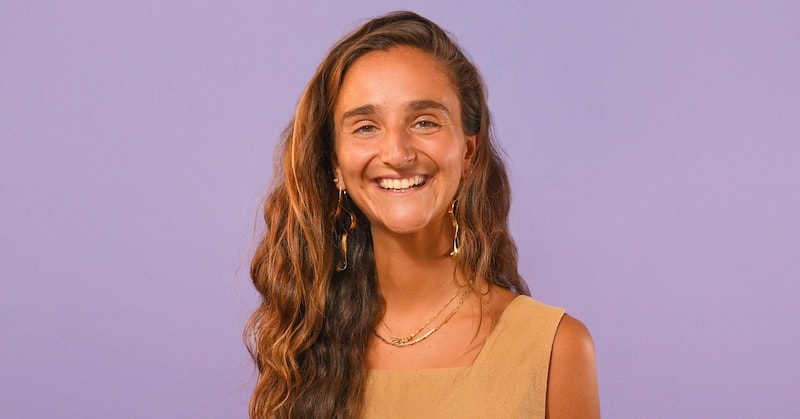 Marietta Ouzas (above) has been promoted to Senior Director, A&R. Ouzas will continue to be based in Melbourne and will report to Pat Handlin.

Together with Ouzas’s promotion that sees her responsible for A&R in Victoria, Sony Music will be expanding its Melbourne A&R and marketing team that will report to her, which complements the Sydney based team.

Ouzas’s significant contribution to Australian artists is well-known, especially through the signing and A&R of Tones And I and Tash Sultana. In recent times, she has helped expand and diversify Sony Music’s artist roster by working with the team that has brought artists to the company including MAY-A, Jerome Farah, Forest Claudette, Billy Davis, mvlholland and KYE, as well as JV labels Arcadia Records with Christian Lo Russo, and Seven Seven Records with Jon Halstead and Zach Hamilton-Reaves.

Ouzas commenced with the company as an intern in 2013 and progressed through publicity, promotions and sales roles until she joined the Australian artists marketing and artist development divisions in 2016. In 2019, she was promoted to Senior Manager, Marketing and A&R, and last year, began to hold a co-management role for Tones And I with Lemon Tree Music and Artists Only.

Fenella Wagener and Tammy Hofbauer have been promoted to Senior Directors, National Promotions. Wagener based in Melbourne and Hofbauer based in Sydney, will report to Wayne Ringrow and Grant Donges for Australian and international repertoire respectively. 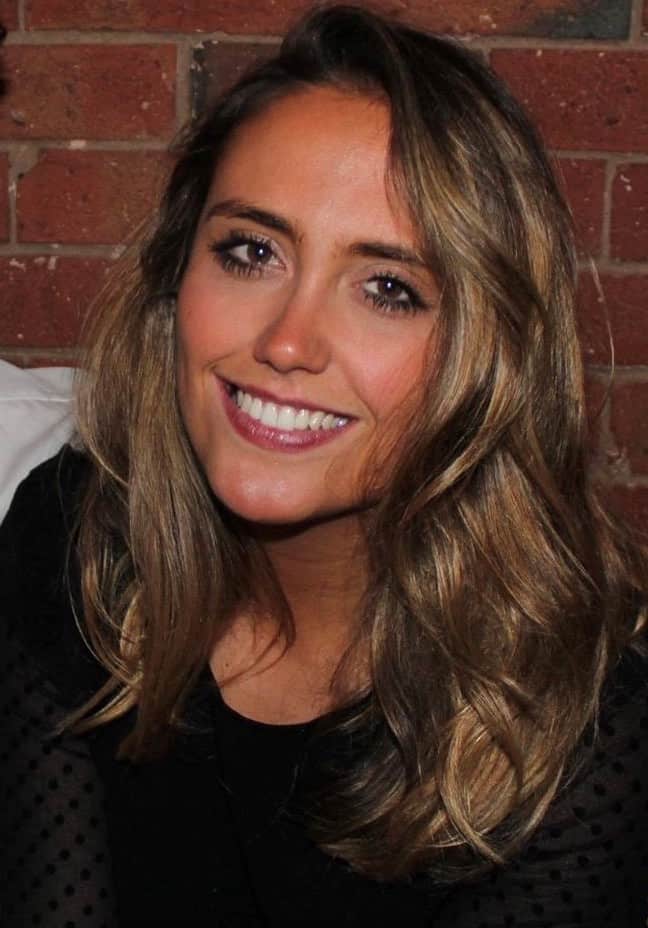 Both Wagener and Hofbauer will be jointly responsible for the National Promotions division. They will have crucial media facing roles for the strategically important radio networks, whilst leading the promotions team across the country. In their responsibility for promotions, Wagener and Hofbauer will be involved with broader business partners and events that allows Sony Music to further increase the promotion of its artists.

Wagener joined Sony Music in 2019 as Director, Promotions & Media, Victoria. She joined from Universal Music where she held the role of PR & Media Manager in Melbourne from 2017. Prior to this, she also held the roles of Senior Producer for the Today show, journalist & online content producer for 3AW, and producer for Triple M and Fox FM. 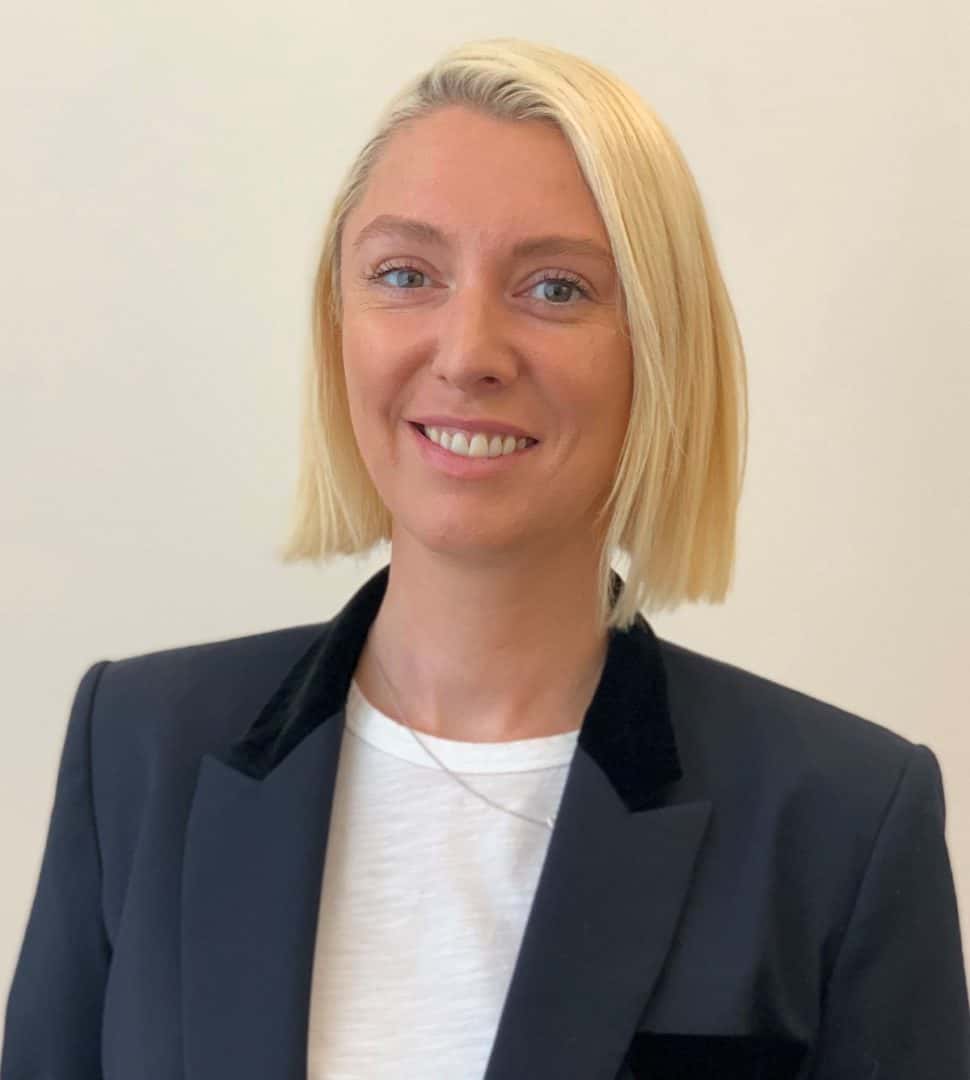 Hofbauer commenced with the company in the A&R division in 2008, before moving through the company in various communications and artist relations roles. She joined the promotions team in 2018 and was promoted to the role of Director, National Promotions in April 2019.

Sophie McArthur, in her role as Vice President, Streaming Strategy and Partner Development, ANZ, will now be responsible for the brand partnerships and the sync/licensing teams. This responsibility is in addition to her role leading the digital business. McArthur will continue to be based in Sydney and will report to Denis Handlin. 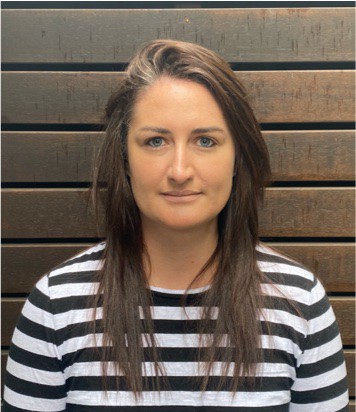 McArthur joined Sony Music in 2013 as Manager, Business Development. In 2014, she joined the digital team and subsequently held senior manager and director roles of that division, which also included involvement in the company’s Asia region. In 2018, she was promoted to the executive leadership role of General Manager of Digital and Business Development for Australia and New Zealand. Prior to Sony Music, McArthur worked in brand partnerships roles at SBS and SMGRED.