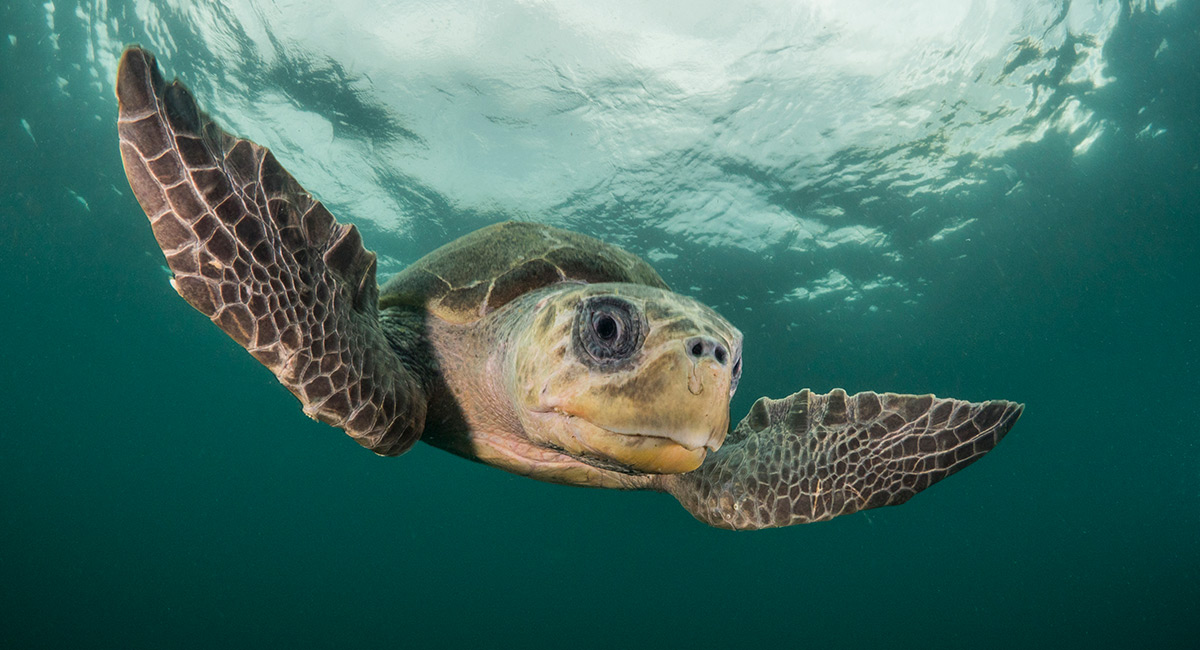 Making one of her regular visits to Australia in late February after the recent BBC Showcase in Liverpool was the organisation’s global head of marketing Jackie Lee-Joe. She spoke with James Manning at the BBC Worldwide Australia HQ in Sydney.

One of the tasks occupying her team has been working on the rebrand of the business to BBC Studios.

Lee-Joe is an Australian who headed overseas at the end of 1999 and has been away ever since, except for a short return home in 2009 and 2010. Tell us about your role.

I cover all three quite broad-ranging divisions, the first one being the global brands division, and we look after a lot of the marketing and commercial mixes around our key global brands, which include Doctor Who, Top Gear, BBC Earth, and a lot of our children’s brands.

Then I have a full end-to-end marketing function, and that includes insights, which would include creative, includes a lot of our content marketing and trade marketing as well as our consumer marketing.

Then I have a digital division. That includes digital marketing, so we run all of our global fan channels and social channels around the world, and I also have a digital partnerships division where we are looking at new digital strategies and new ways of taking our content out on new platforms including Snap, Tencent plus various areas of Google and Facebook.

I also have the BBC Worldwide Innovation Lab.

How much has marketing changed in the past decade?

Marketing is well-placed to straddle a lot of the changes in terms of where content and where platforms are going. And all of the disciplines that we bring, even to how we sequence or optimise against different platforms in marketing, they’re actually leaning into providing us with insights as to how we might develop our new social TV formats, in the case of new platforms like Facebook.

A lot of those disciplines are actually very transferable and marketers can bring a lot of value, even to much more traditional content making and what’s involved.

Are you always examining the best platforms to carry your messages?

I’m responsible for looking at how we grow the value of our global brands and our global IP, quite often in markets where we don’t have full distribution cycles. So, for us in those markets, like China or in the US, it makes sense for us to really figure out where are the most optimal places and platforms to put our IP and how do we engage with multiple audiences through the year, year-on-year, in order to grow the value of that IP over time.

You spoke to a conference in Sydney. Tell us a little bit about the message you had.

The core theme of my speech was reaching consumers in a new era of entertainment. What we talked about was really the traditional 360 nature of the BBC Earth brand. That is a brand where we have had massive landmark content over a very consistent period and we run essentially a portfolio brand under BBC Earth. That includes channels across markets like South Africa, Poland, India, Canada and so forth. Then we have giant screen and 4-D content, which we supply to leading museums around the world, including the Smithsonian or the American Museum of Natural History or the Science Museum in London or even the Shanghai Natural History Museum.

We’ve always had multiple routes to market. We have educational partnerships with Microsoft Educational Schools, where we integrate our content into STEM-related curricula.

When I’m looking at the new world of digital, I’m thinking about new platforms and new ways in which to engage my audiences, and for our storytellers, new ways of telling their stories. It’s a very easy extension then to think about immersive mobile television on Snap or how we build out a digital ecosystem with Tencent, which will include the long form, but also minisodes and VR video content and even e-ticketing on WeChat.

When you look at the scale of partners like that and their ability to reach our audiences – the Blue Planet II activity alone did 250 million-plus views on that platform – it really enables us to get to younger audiences, 50% of those audiences under 29. So we have a lot of opportunities with that level of IP, and we have a point of difference in natural history.

What do you look for when BBC Earth launches into a market?

We look at a combination of brand attribution, reach, value and impact objectives. We look over the entire lifecycle and what we do is a lot of activity through the year to keep BBC Earth communities going.

We continually post what our talent are doing, so if you think about Planet Earth Diaries and Blue Planet II Diaries, our talent is just as important to the brand as the continent itself, so we have 24/7 social channels under Earth Unplugged, where we continue that story. We have science elements of the BBC Earth channel, we have a whole labs concept on YouTube that we post to, and then we’ve got the core channel.

We’re continually finding new ways of bringing new audiences in. When we launched the Blue Planet II trailer, we could have just done a standard trailer but we didn’t – we did a four-minute prequel that was simulcast in 75 markets around the world. And we did a musical collaboration between Radiohead and Hans Zimmer. That brought in new audiences around fashion and music and pop culture and extended our organic reach. It was embedded in things like Vanity Fair and Vox and so forth.

How can we enjoy BBC Earth in Australia?

We’ve got Blue Planet II on Channel Nine at this moment. We’ve always had big Australian audiences engage with a lot of the activity on those platforms, and in this market we’re doing a lot of live events and so forth that sit under the Earth brand so we can continue to build that over time.

For Planet Earth II we had some great traction with Snap. We put original Snap shows out around Planet Earth, we had outtakes from four years of content capture and we were able to tell different stories. We engaged a 16- to 24-year-old audience. About 74% of our 13.5 million views on Snap were under the age of 24.

We’ve just layered our content onto the Google Earth 3-D platforms. We worked with the product teams in Mountain View and across 30 different destinations and six habitats. You can now explore our content across the globe. That, in reach terms, is about 100 million in the next calendar year, and that enables us to reach whole new regions and in fact audiences that have never seen BBC Earth storytelling before.

We all have to weather the algorithmic storms, and say, “Ah!” but we have great relationships with Facebook, both as a publisher and a news provider, as well as a set of brands that have direct audience bases.

Across the BBC, we have very solid and very in-depth relationships with Facebook. We’ve been one of the early users of Facebook Messenger. We’ve done a lot of interesting things with Facebook Live when we introduced Planet Earth II.

Do you use Twitter much and do you feel it to be going through a renaissance?

We do. I mean, we’ve always had a great relationship with Twitter, and I think Twitter and television have a great relationship. When you’ve got younger audiences who, for a lot of their time, watch multiple screens, Twitter is one the perfect accompaniments to live TV that there is, really, as a platform. So we do a lot of work with Twitter – we certainly see it come into its own when we’re in the middle of Top Gear launches and so forth. And they’re invaluable. I think they’re a unique mix, actually a unique partner in that space.

There was a massive outcry when Clarkson, Hammond and May left and it was very difficult to engage communities that were very negative. For that brand in particular we’ve had a long journey back, but once you see some the clips, even from Series 23, some of the Ken Block stuff from Series 23, you put that back into YouTube platforms and so forth and suddenly you’ve got the engagement levels back up. We’re shifting that perception across media outlets and across social. In fact only on Sunday we launched the new season in the UK, and we’ve got great, great support socially and fantastic support in terms of PR as well.

You’ll enjoy series 25. It’s even more fun. They’ve got some wonderful features. They go off to Japan, we’ve got a full episode on Japan and Japanese car culture. Matt LeBlanc, Chris Harris and Rory Reid are a great team.

Would Doctor Who be BBC Worldwide’s biggest brand?

Definitely. I grew up here in Australia in the 2000s with the fourth Doctor into the fifth Doctor. Many generations have done that as well, and the multigenerational viewing of Doctor Who is really wonderful. We’ve got, with Jodie Whittaker, a really exciting new Doctor all lined up. We really, really just can’t wait to get her out there.