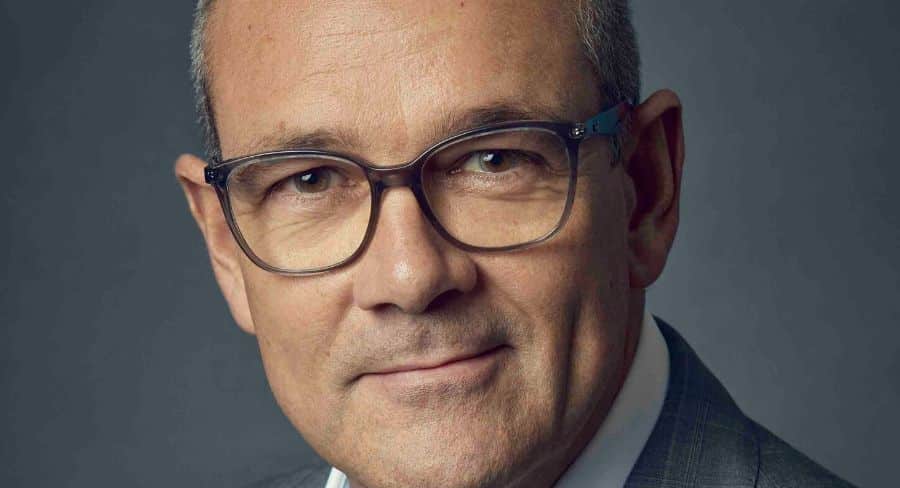 The annual BBC Showcase event is the largest single distributor event annually in the TV world. It attracts 700 TV buyers from all over the globe who preview content from the BBC distribution catalogue, including buyers from Australia and New Zealand.

At the end of the three day-event in Liverpool this month, Mediaweek caught up with the president of the BBC Studios global distribution business, Paul Dempsey.

Dempsey has been US-based since late in 2019. He is there partly to demonstrate that the future of the business is to be truly global. “We are doing that by making New York the centre of our distribution business outside of the UK. We may as well be where over 50% of the biggest customers are based.”

The Liverpool Showcase event is a bellwether for what is happening in the TV industry, explained Dempsey. “In the past few years we have been here in Liverpool at what has traditionally been a sales-led event for the licensing of finished programming to a large customer base – which is still part of what it is – but it is much more than that now.

“One major difference is we are now having much earlier conversations. That can be tricky because at BBC Showcase people are used to seeing pictures. We are now having to learn new skills of how to pitch things for a significant financial commitment from our customers when there isn’t much to see. Our producers and salespeople are now much more involved together.

“The other change is you will see increased visibility of our biggest customers. Our senior partners are all here and we are having more important partnership conversations which can cover not just the next show, but the next few years of how we might work together.”

In the future Dempsey expects some changes to the Showcase event. He said it was too early to talk about plans for 2021, but there was speculation from buyers this might be the final Liverpool event, with Showcase perhaps moving to London to be the major drawcard of London screenings week every February.

“There is more quality video to enjoy than ever across all genres. The way consumers can engage with that content allows them to do it at a time that best suits them. It’s a good time to be a consumer.

“As a supplier we have been fortunate that we are platform agnostic. We would never have described ourselves as a ‘channels business’. We are a content business – there are some markets where channels are key to our business, but there are lots of markets where we don’t have channels and we deal with third party broadcasters. That can vary from channels, to SVOD platforms to studios who might have a direct-to-consumer business.”

How current trends have had an impact on prices 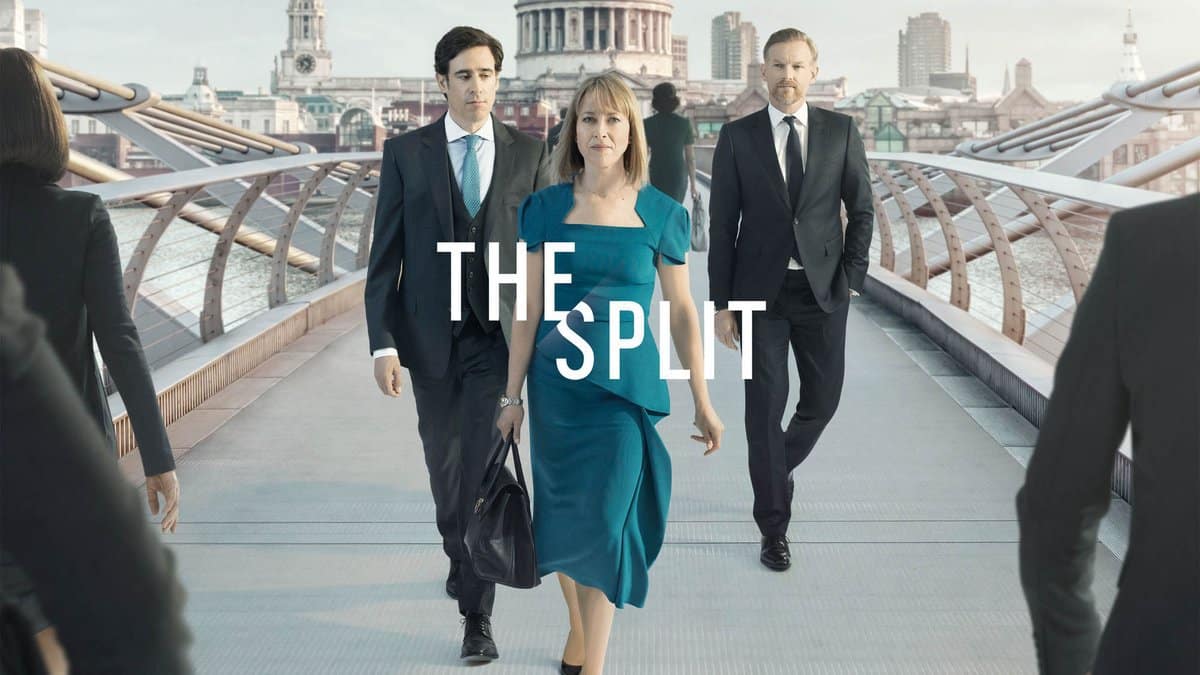 “While it has never been so good for the consumer in terms of quantity and quality, that comes at a cost. The ambition of producers now is to deliver against increasing audience expectations – they want film-like quality in television with the biggest stars.

“This comes at a time when there is competition for eyeballs and our customers find it harder to have the funds available to invest.

“What we try to do is navigate multi-party deal making where we stitch together individual customers who are able to support a project that makes productions possible. It allows those customers in many instances to have a show they might not be able to fund themselves.”

Size of the BBC Studios business 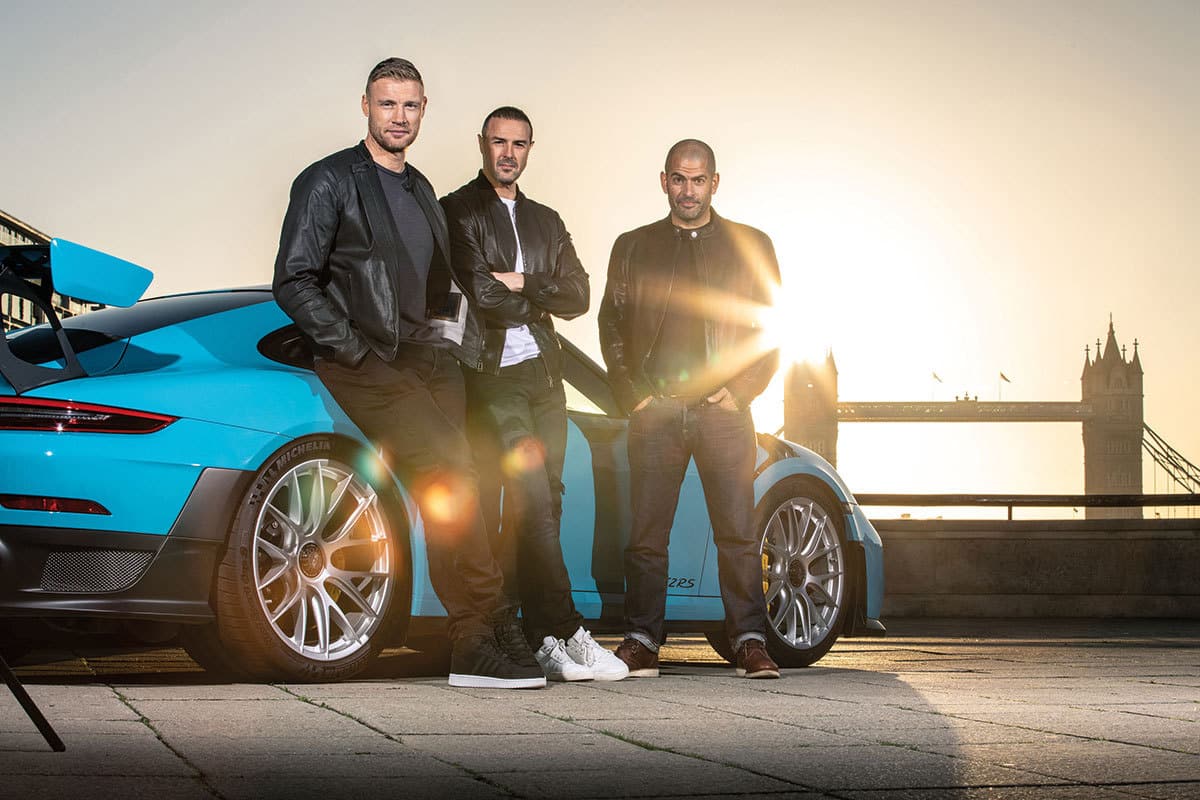 The organisation is a major global force in distribution and is continuing to grow. Dempsey said the business does close to £500m in annual distribution revenue.

When you add in the production side of the business, which includes over 30 commissions outside of the BBC family, then the total turnover is over £1b and growing.

The BBC remains the BBC Studios biggest customer. Dempsey: “Our relationships are strong and not taken for granted. We live or die, as we should, by the strength of our creative ideas and production qualities.”

The future of television: On demand, local, relevant

“It’s too early to predict who the winners and losers will be. In a time of disruption, the challenge is to remain relevant to your audience. You can do that by providing exclusive content, by being more local if you are competing against big SVOD platforms, and to have event and live programming.

“A global service has to find that balance between big shows that will resonate around the world, but you also need a local flavour in each market you operate in.”

Dempsey said he felt content would largely be made available on demand in the future. “You not only have to deliver great product, but any business that doesn’t deliver it where and how the consumer wants it is probably going to fail.”

Dempsey said in the UK, the BBC iPlayer is now much more than just a catchup service. “It is now the destination place, almost the front door, for BBC services.”

Will the SVOD service BritBox come to Australia?

The BBC are junior partners in the BBC/ITV streaming service BritBox. There has been a version of BritBox in the US and more recently Canada for more than a year. It recently also launched in the UK.

“There is a demand in the US market for British content beyond what we are able to satisfy via third parties,” explained Dempsey.

As to whether BritBox could be headed to Australia, Dempsey said: “We are looking at other markets that could be similar. Where there is a latent demand for the best of British content that you can’t find either on the pay TV channels or with the third-party licensing deals we do.

“When you look for markets that resemble what we have in the US then Australia would be on that list. There are other markets we are looking at too.”