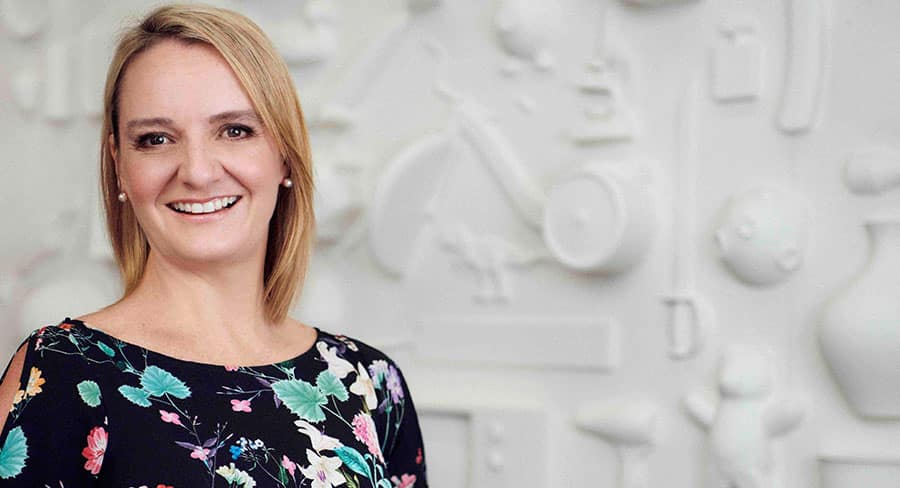 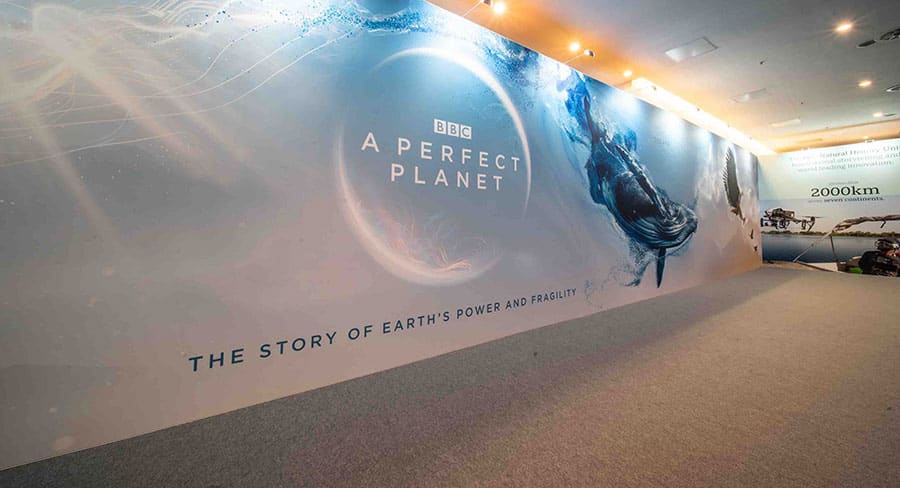 Lang explained to Mediaweek the scope of the content on offer to the Australian market:

“What BBC Studios can offer to our Australian and New Zealand business partners is the best British content across a huge breadth of programming – from premium and popular drama to blue chip natural history, science, factual entertainment, lifestyle, comedy and entertainment – and there is something very powerful about seeing it all together in one place. It’s also a chance to hear from some of the best talent in the business, both on and off-screen, who really bring these titles alive for our customers.”

Despite an explosion of content available to channels and platforms, Australian audiences continue to love British-produced content which BBC Studios offers from a number of sources.

“British drama of all stripes remains of strong interest in Australia and New Zealand,” said Lang. “BBC Studios has stakes in a number of premium independent production companies as well as titles which are produced in-house.

“Some of the dramas that attracted attention were Small Axe, a series from Oscar-winning director Steve McQueen, adaptations of critically-acclaimed novels like Us from David Nicholls and A Suitable Boy adapted by Andrew Davies, as well as a second series of The Split, psychological thriller We Hunt Together and the latest title from See-Saw Films, The North Water starring Colin Farrell. “Natural history has had a huge resurgence lately and is incredibly popular in Australia and New Zealand, as seen with our recent deals with Nine and TVNZ as well as the launch of BBC Earth on Foxtel earlier this year. Again BBC Studios can deliver real breadth in this genre from the next blue-chip title Perfect Planet to Animal Impossible which tests some of the myths associated with certain animals.”

Amongst the content in the Nine deal are new seasons of Top Gear which is again getting big audiences in be UK with new presenters Paddy Guinness and Freddie Flintoff joining Chris Harris and will hopefully be released soon in Australia.