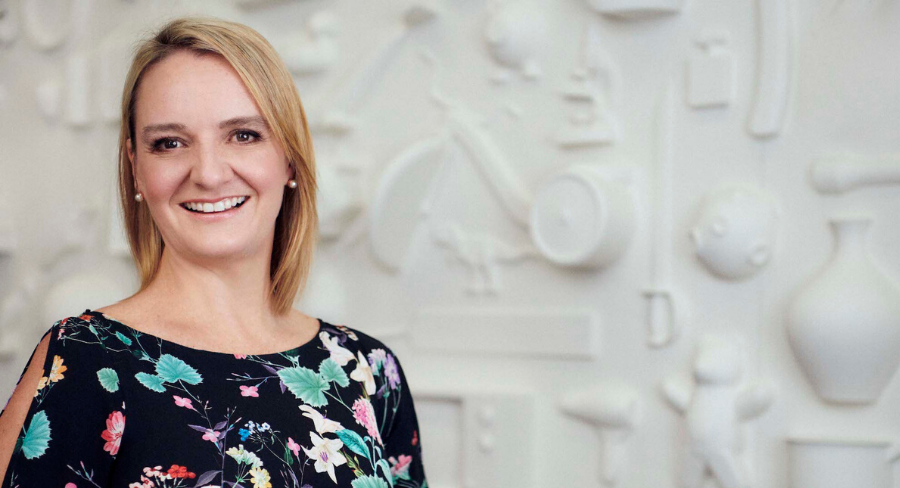 Jon Penn said: “I’m delighted to promote these outstanding leaders to the roles of General Manager and have every confidence that they are the right people to lead the teams to the next level of growth in the APAC region.

“As COO for ANZ, Fiona has clearly demonstrated her strategic and commercial ability, as well as an aptitude for project and team leadership.  Ryan has successfully developed and led the Branded Services portfolio in Asia, recently stepping up as Acting SVP for Branded Services and demonstrating his business leadership credentials.”

Both roles report directly to Jon Penn, as part of the newly formed Asia-Pacific (APAC) regional business, incorporating Australia, New Zealand and Asia, which was announced in September 2019. 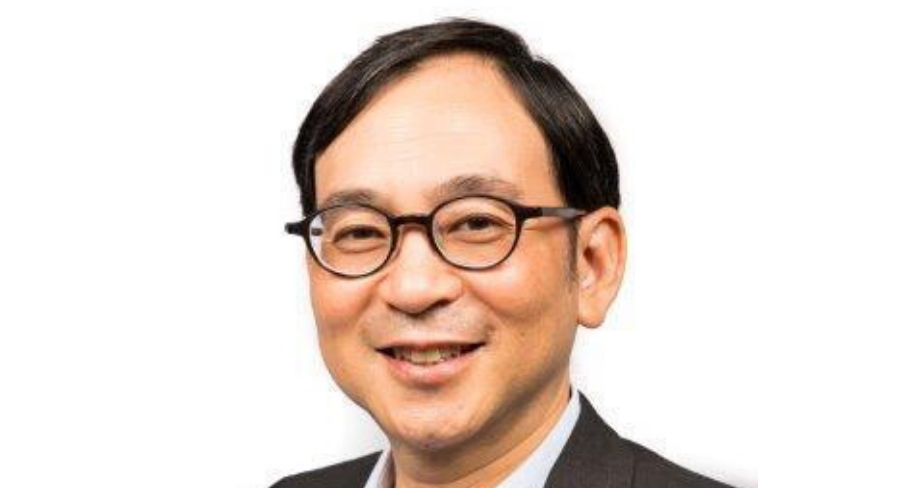 Lang joined BBC Studios in 2012 from private practice where she worked in mergers and acquisitions, and general corporate across various industries, including the retail, FMCG, telecommunications, media and communications sector. Working at Herbert Smith Freehills and Gilbert & Tobin lawyers in Sydney and for Hogan Lovells in Berlin, her clients included News Corp, Yahoo! Inc, Seven Network, Telstra, Pacific Magazines and Diageo.