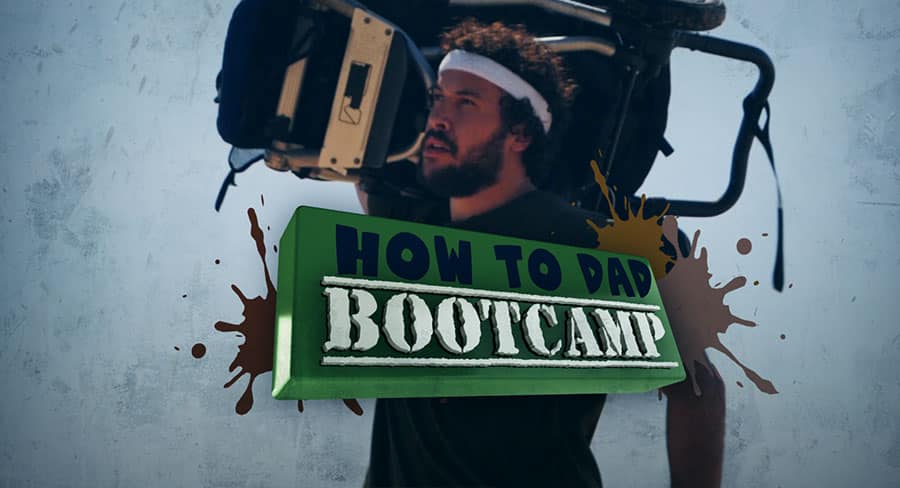 • The first shows are live now and can all be found on the Channel 7 Facebook page.

Two episodes of each of the following titles are now available: How To Dad Bootcamp, The Unboxing, Date Keepers and Farmhouse Switch.

The new partnerships pairs production with creators to produce exclusive series for Facebook Watch. The first creators who will be featured include: 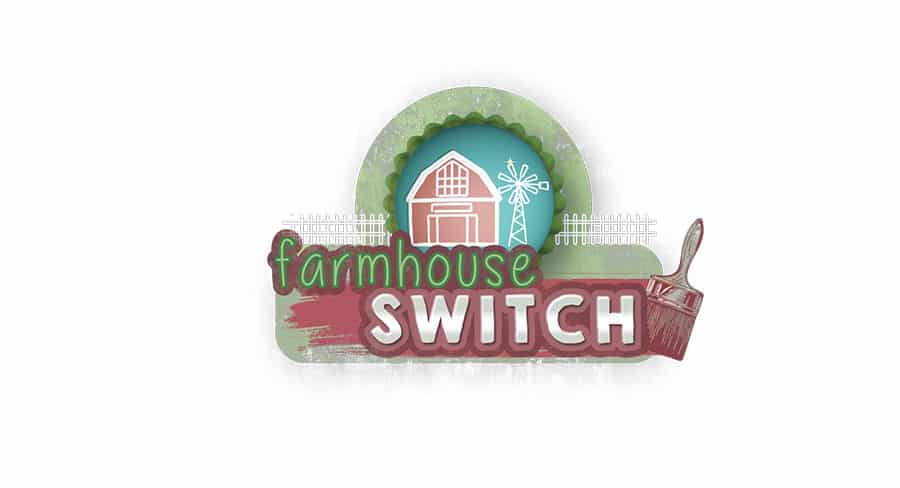 Therese Hegarty, Seven Studios CEO, said: “This further cements the partnership with Facebook to create premium, short form series at scale, with some of our country’s best talent. The partnerships give the creators and us the freedom to experiment with formats and flex towards new ideas and audiences. It is hugely exciting for us and we are thrilled with the opportunity.”

Facebook’s Revie Sylviana, entertainment partnerships lead, said: “Facebook Watch is a video destination on Facebook, where content, community, and conversation come together. Fans can join the conversation by viewing along with others, interacting within Facebook pages and even connecting directly with show creators and talent. Our goal is to encourage high quality, appointment viewing style content across Watch.” 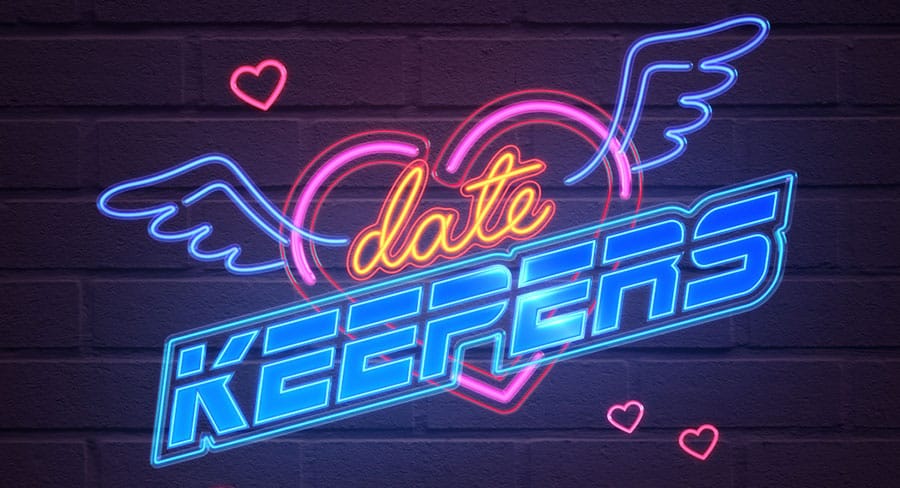 Seven Studios was the first production company in Australia commissioned by Facebook to create original, multi-episode series for its Watch video platform.

The first shows are live now and can all be found on the Channel 7 Facebook page.