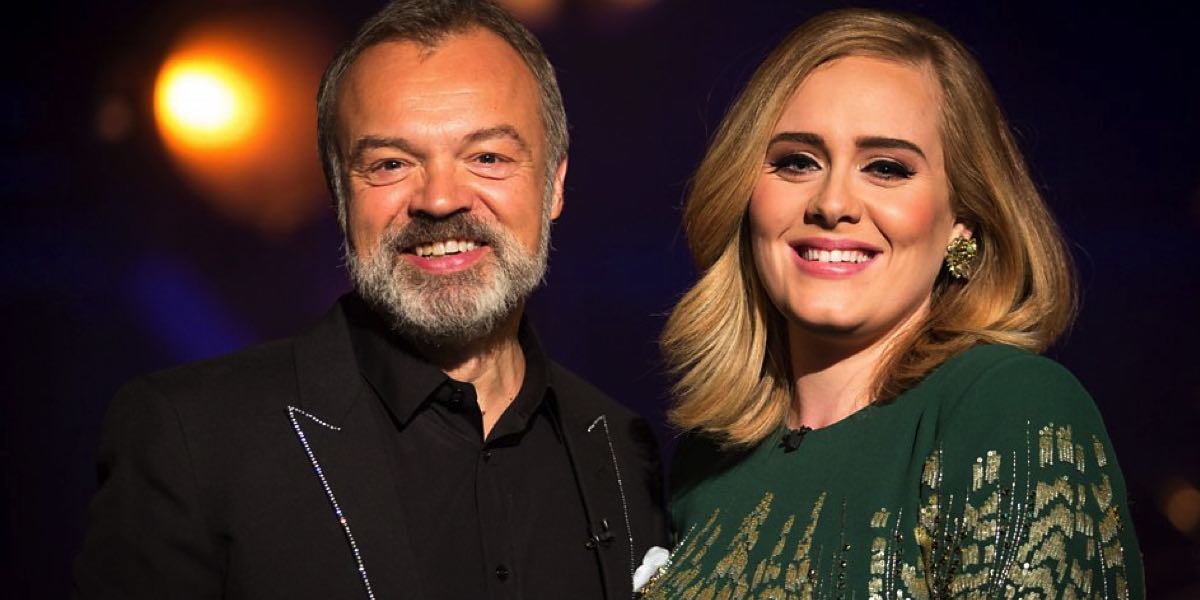 BBC Worldwide has announced a raft of pre-sales for the eagerly anticipated hour-long special Adele – Live at the BBC. The special will be broadcast Friday night in the UK.

Hosted by Graham Norton, the special will be Adele’s first television appearance since the 85th Academy Awards in February 2013 where she performed the award-winning “Skyfall”.  Accompanied by her live band, Adele will perform her classics alongside songs from her brand new album “25” as well as chat to Norton about her career and life to date.