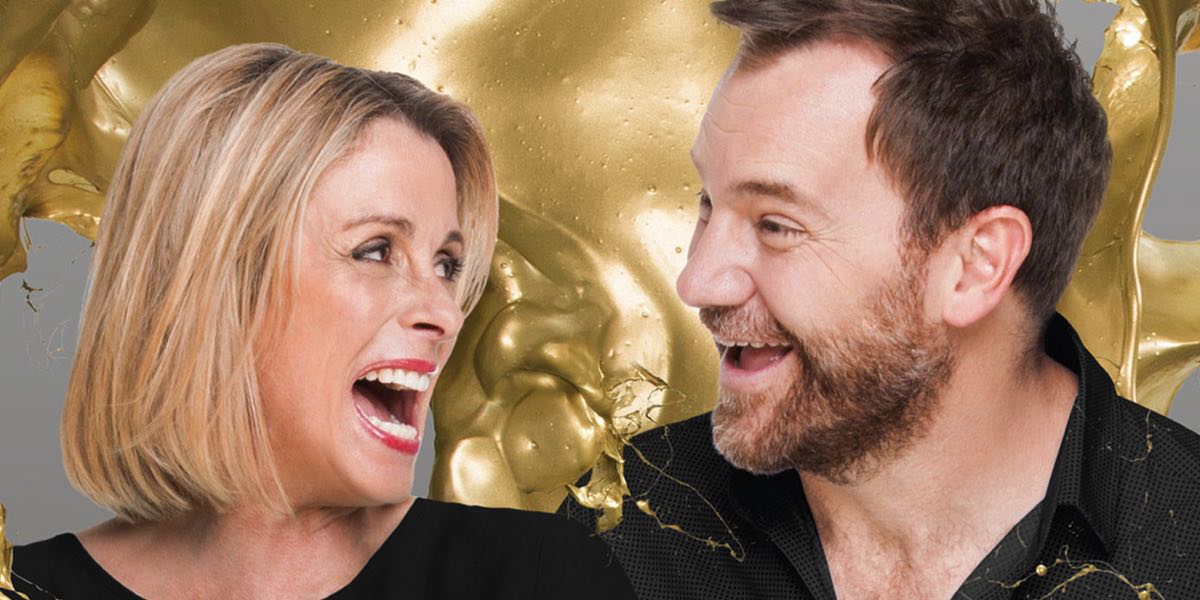 Just when we thought all metro stations had settled on their 2016 on-air teams, there have been breakfast lineup changes at two Melbourne commercial radio stations this week.

Brigitte Duclos has split with ARN’s Gold 104.3 and is not on air any more.

ARN national content director Duncan Campbell said: “Brig has been a valued member of ARN and the Gold 104.3 team and we wish her every success for 2016 and beyond.”

Duclos has been a regular with Melbourne radio listeners for many years including successful shows at Triple M Melbourne with Richard Stubbs, then Eddie McGuire and then The Cage.

Duclos first appeared on Mix 101.1 breakfast when she joined ARN before moving to Gold four years ago to co-host with Lehmo.