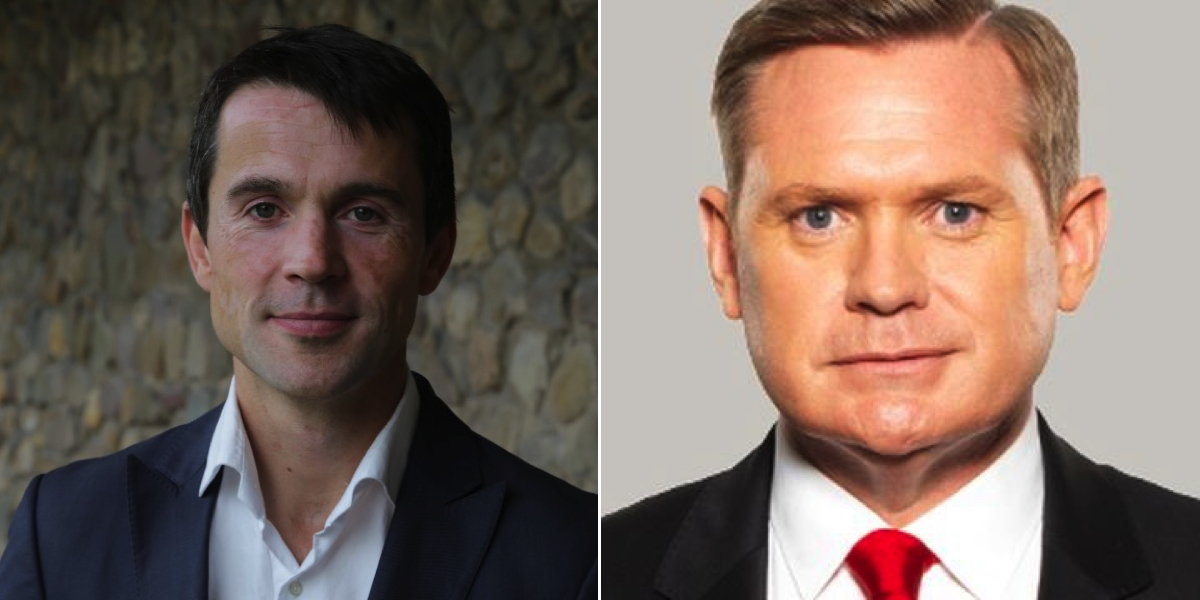 BBC News has appointed Hywel Griffith  as its new Australia and New Zealand correspondent, commencing in September 2016. Hywel will be relocating to Sydney, Australia from Wales, where he is currently the BBC’s Wales correspondent.

In his new posting, Hywel will report on the latest political, economic and cultural news for the BBC’s international news channel BBC World News and BBC.com, as well as covering news stories for the BBC’s news services within the UK.

Hywel joined the BBC in 2000 after winning a place on the graduate training scheme. A placement at BBC Wales’ Cardiff newsroom led to him basing his career there. His first on-screen role was as the West Wales reporter for BBC Wales Today in 2002, before becoming BBC Wales’ Health Correspondent in 2005. In 2012, after a stint in the London newsroom, Hywel was appointed the Wales correspondent for BBC network news.

Hywel Griffith replaces Jon Donnison who has concluded his three-year posting in Australia.

The Seven Network has announced the appointment of senior journalist Michael Usher. Usher joins Seven from 60 Minutes where he has worked on the program for five years.

Usher’s contract is up at Nine and he will complete one story before stepping down. Nine is not expected to replace him on the 60 Minutes team.

In 1993 Usher joined Nine News Sydney, eventually leading coverage of the 2000 Sydney Games. He went on to cover four Olympic and two Commonwealth Games. Usher later worked in the US and European bureaus for the network, returning to Australia in 2006 where he presented Nightline for two years, before joining 60 Minutes.

As well as presenting the late night news for Nine, Usher has filled in on other news bulletins including the all-important Sydney 6pm news. That could make him a good stand-in for either Seven’s Melissa Doyle or Mark Ferguson when needed.

Seven Network director of news and public affairs Craig McPherson said: “We couldn’t be more pleased to have Michael joining Australia’s number one news team. Widely regarded as one of the country’s foremost investigative journalists, his passion and experience will further strengthen our dedicated team. Michael will be instrumental in future news programming including presenting the Seven News Investigates series currently in production.” Those news specials are being produced by Usher’s former Nine News colleague Mark Llewellyn.