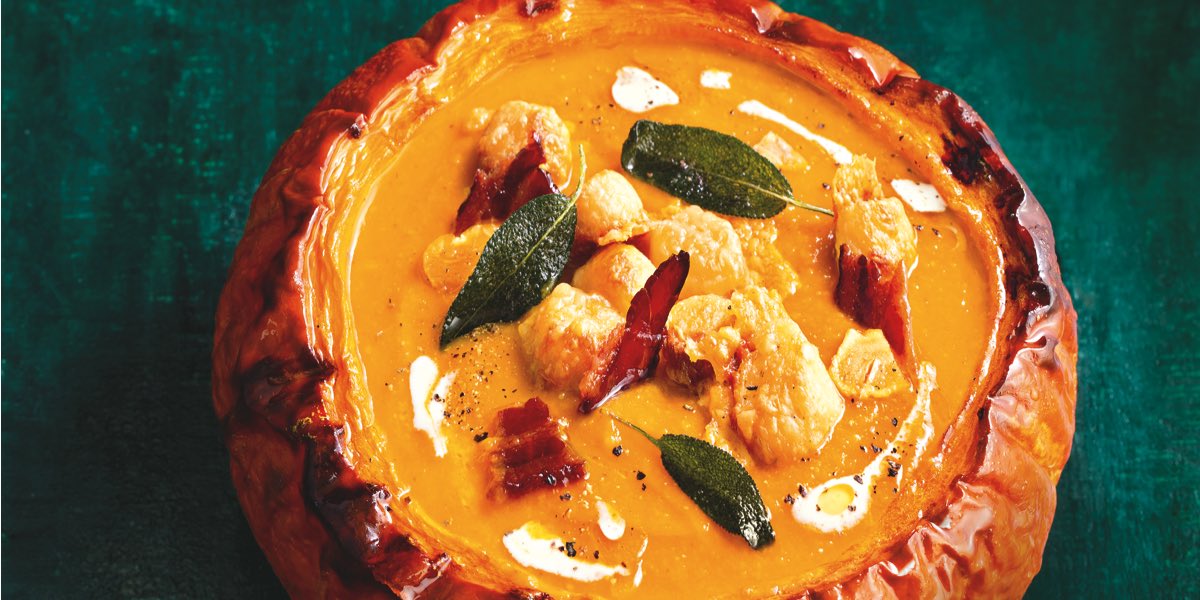 How Taste.com.au works with other food titles and the secret ingredient to its success

The latest craze in the world of cooking is pumpkin. This is at least the case with the readers of Taste.com.au, editor-in-chief Brodee Myers–Cooke said.

Bed-ridden with a fractured foot hanging in the air in plaster, Myers-Cooke took some time out to speak to Mediaweek a day after frantic visits to the hospital.

She doesn’t trust her skills on crutches so won’t be wandering too far from her front door, she said, laughing. “I’ll probably drive my team mad with phone calls.”

“The most important thing about food is that it’s no longer about writing a recipe and then putting it up on a website.” – Myers-Cooke

Throughout the conversation with Mediaweek, Myers-Cooke hammered down the fact that data plays an important role when it comes to producing content for online and the monthly magazine at the NewsLifeMedia title.

“Data tells us that it’s all about the pumpkin for the mass market,” she said. “The most important thing about food is that it’s no longer about writing a recipe and then putting it up on a website. 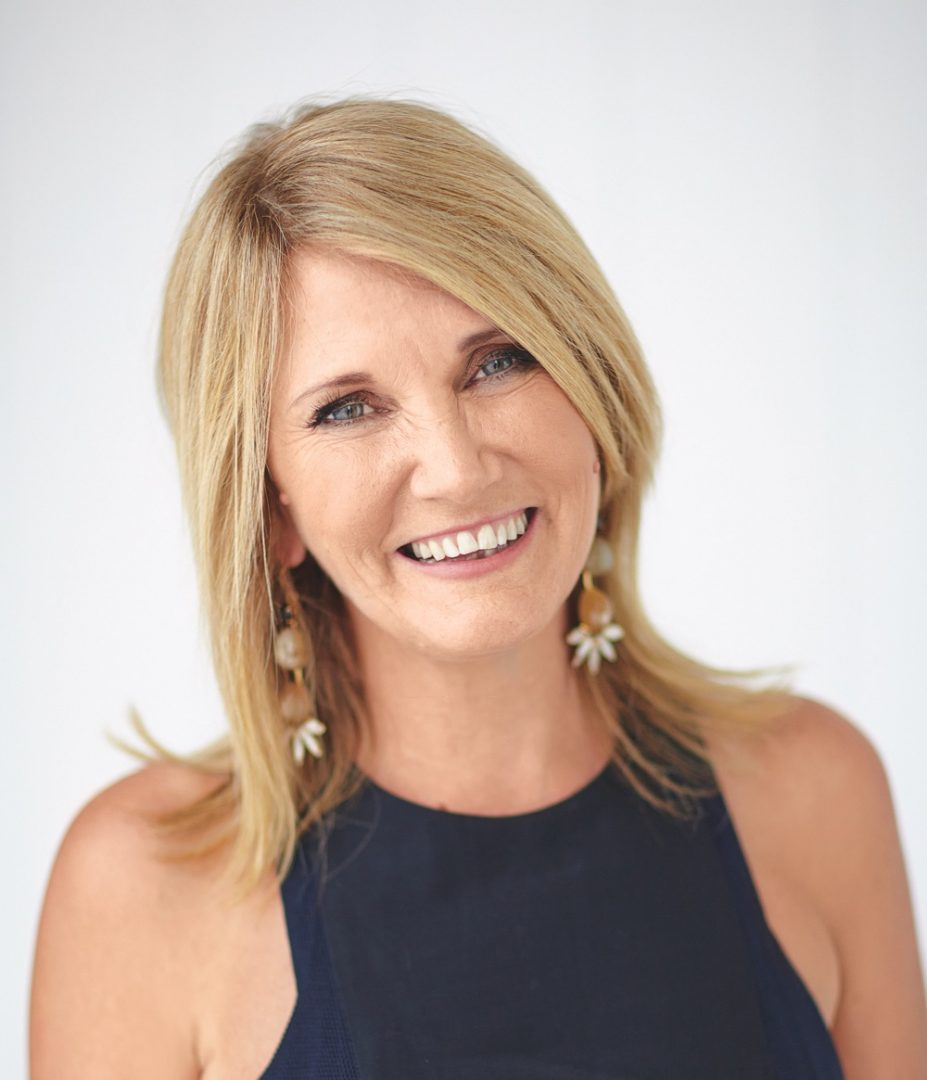 “The starting point for everything – and this is where it’s hard for others to compete with Taste – is that it’s all about data. Data is about what happened five seconds ago and what happened this time last year and last month.

“If that data is not available to you, you can’t respond to it … In many ways what worked last year is my most valuable data because for instance I can see right now that there has been a slight switch to shoulder season foods. I can go back to last year’s data and it can tell me what might happen next week. So it becomes a future predictor as well.”

“We have spoken about live events. We don’t have anything slated yet, but it is a massive opportunity for us.”

NewsLifeMedia often markets itself as the home of food with brands such as Super Food Ideas, Donna Hay, delicious. and Bestrecipes.com.au.

Together they have 3.2 million followers on social media and a reach of over seven million.

When it comes to the fight for eyeballs, Taste.com.au is not only competing with other food and lifestyle brands but also user-generated content such as blogs and posts published on social media.

But for Myers-Cooke the word competition has become redundant. “There is an endless hunger and desire for good quality food content. The problem with the content online is that not all of it is quality. This is what makes me confident about what we do. If you produce quality content, people will find you out very quickly.

“You can throw content at people, but whether they’ll notice it or not is the other thing. A lot of energy goes into making sure that people will notice it by having a wow factor.

“The worst thing would be that they don’t come back because there is a lot of content out there. Once people are burnt, that is something you are not forgiven for, because people have spent money and time.”

“We don’t want people who are Taste audience having to run across town to get their ingredients.”

Talking about coordinating content with other food titles at NewsLifeMedia, Myers-Cooke credited group publisher Fiona Nilsson for the way they work. The editors and senior editorial staff from each of the titles are bundled into a meeting room once a month to discuss the stories that they are pursuing to ensure there are no double-ups. Myers-Cooke said that 75% of the content across the publisher’s food offering is not duplicated.

“We go right down to the tiniest detail. For example, we share every single feature we are doing with Donna Hay and sometimes what recipes we are doing in that feature,” Myers-Cooke detailed. “We’ve made sure we don’t trip over each other.

“Just as a specific example of this, I was thinking the other day about soups. delicious. did a chef-standard version of an authentic Sri Lankan soup. What we did at Taste was a twist on the classic pumpkin soup – we put pumpkin soup in a pumpkin…Then Super Food Ideas, for example, would do a super tasty 15-minute soup. 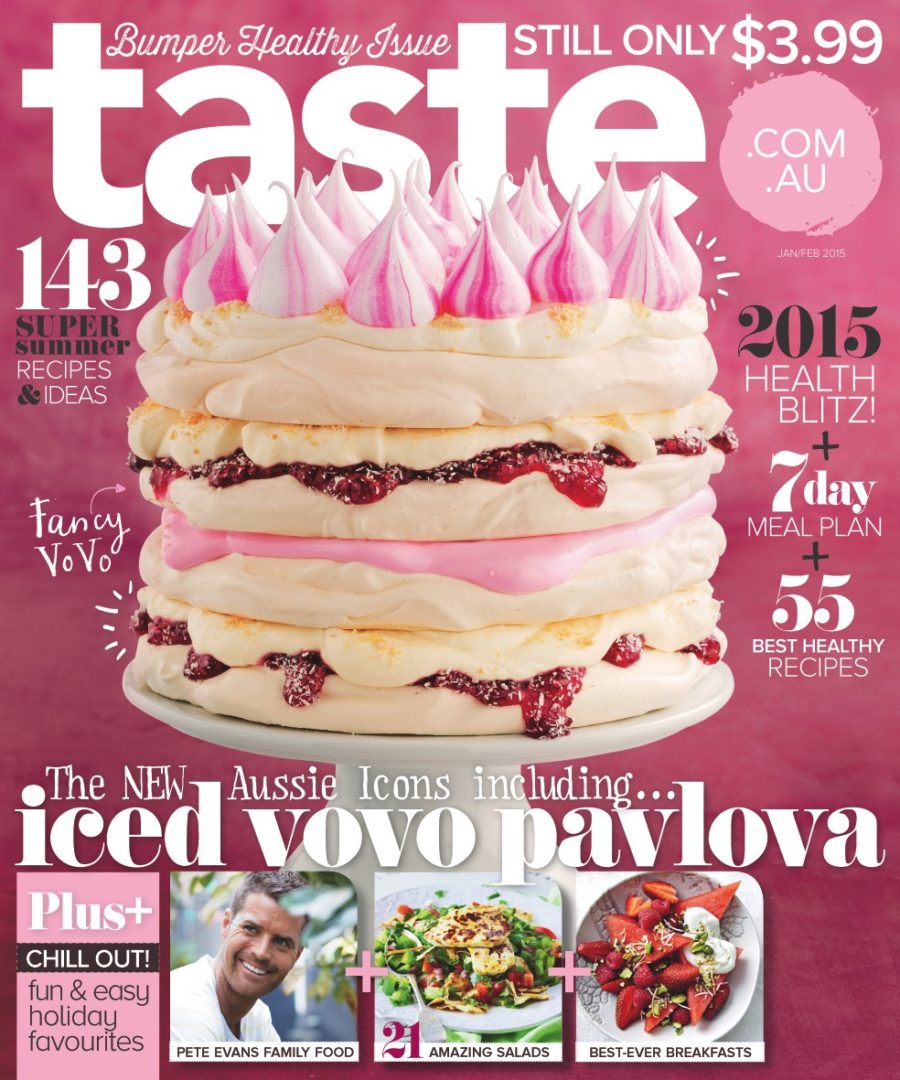 “Anyone who has any hankering for soup can get soup without all of us doing one sort of soup.”

Taste.com.au has been a success for NewsLifeMedia online and in print. In print, the title was one of the few magazines to post a growth in readership in the 12 months to December 2015. Meanwhile, in May 2016, taste.com.au recorded more than four million unique browsers to its website.

Asked about which platform gets more of her attention, Myers-Cooke said that was a question she would’ve thought about a few years ago. “These days you have to think about everything with one mind,” she said.

The decisions about what content is held back for the magazine and what is published online straight away is driven by the consumer demand and the advertisers’ demands, Myers-Cooke said.

“A typical example of this is slow-cook recipes. Every year around May we see this explosion around slow cooking. This led the way in the non-platform way of thinking at Taste. Every year we would release our slow cook recipes pretty much as soon as that content was created so that the customers could get their hands on it straight away. 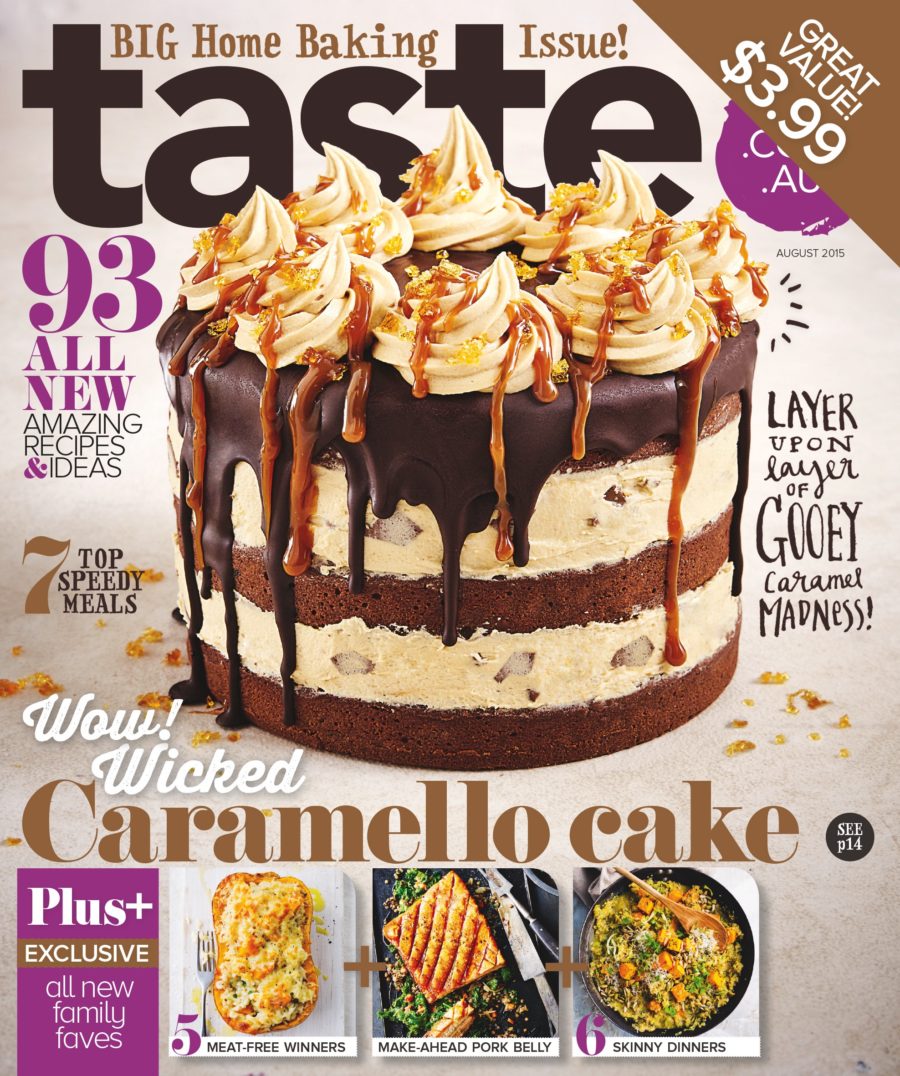 “There is no point in us holding onto recipes from our commercial partners when we could have them out there on all platforms including social and getting it into as many hands, eyes, and onto as many tables as possible.”

The commercial aspect of the business is what excites Myers-Cooke the most. Supermarket giant Coles is Taste.com.au’s biggest commercial partner.

The approach to sponsorship integration at Taste.com.au is not just about publishing recipes from clients or plugging their products, but also getting them involved in the consumer’s journey with the brand.

Supermarket cooking is the key to Taste.com.au’s success, Myers-Cooke hinted. “We don’t want people who are Taste audience having to run across town to get their ingredients.”

Therefore, the title’s link-up with Coles is one Myers-Cooke is excited about. At the end of each of recipe, an aspiring cook is able to order each ingredient that isn’t in their kitchen pantry via the Taste.com.au website.

Talking about biggest growth opportunities for the brand in the future, Myers-Cooke pointed to commercial partnerships and events. About the latter, she said it is something she’d like to see happen in 2017.

“We have spoken about live events. We don’t have anything slated yet, but it is a massive opportunity for us.”