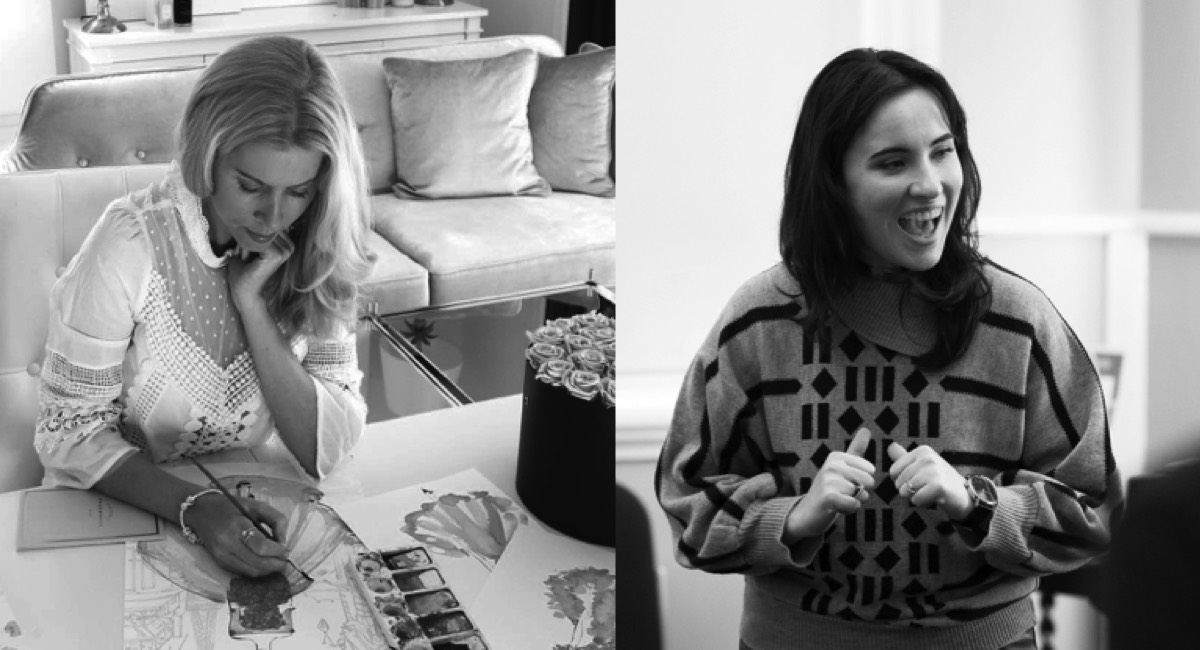 Women to Love is a cross-brand content initiative spanning the Bauer women’s digital network, including Now to Love, sharing relevant and inspiring stories of women in the arts across Australia.

Women to Love’s launch is in response to key insights around women’s presence within senior creative arts positions. Statistics show that despite women accounting for 52% of filmgoers, of the top 100 films of 2016, just 4% of directors were female and in 2015, women made up just 19% of the workforce on top grossing films – the same figure as 2001.

“Women to Love comes at a cataclysmic time in the media landscape. The female voice has never been so prevalent in mainstream media,” says Lorna Gray, managing editor, digital features.

“Women to Love is an essential element of Bauer’s overarching Female Futures strategy, delivering an engaging, focused and unique editorial platform in which we can continue to share the type of female-focused storytelling the likes of Story54 has done so successfully.”

The platform is edited by digital features editor Mahalia Chang and Lorna Gray and will play an important role in contributing to Bauer’s corporate promise, announced in February, to deliver 10 Million Words across its brands by 2019.

Now to Love, the home of Australia’s heartland magazine brands, reaches an audience of 1.2 million with 3.3 million social connections.