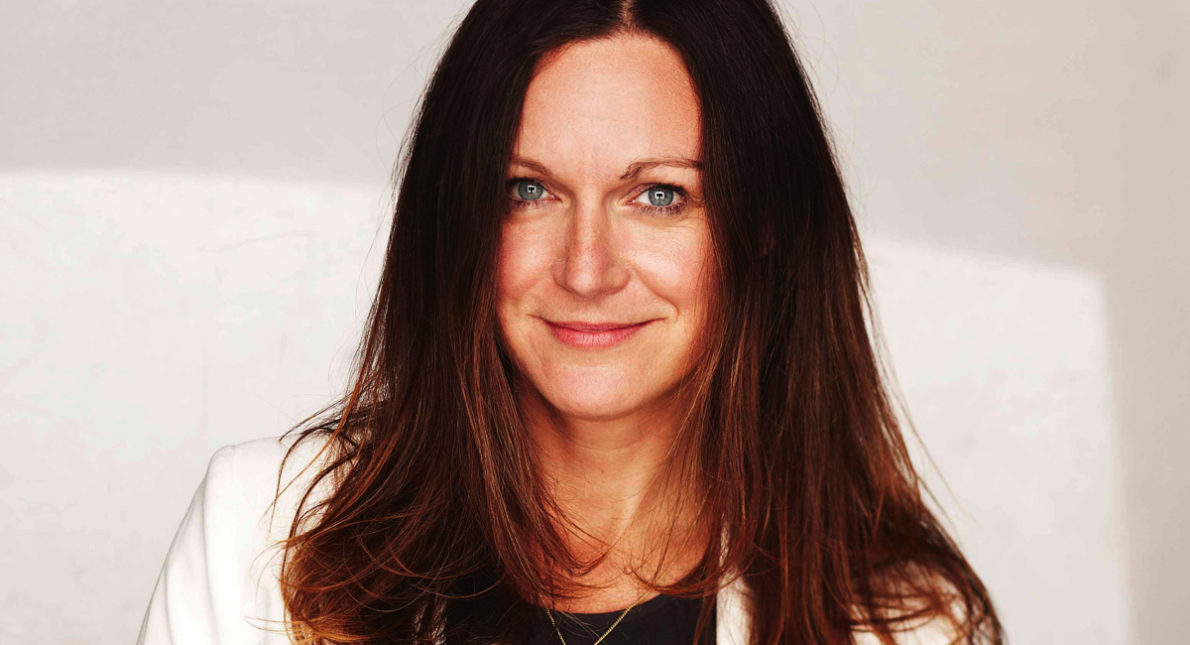 Bauer Media’s Cosmopolitan magazine is often put into the same league as teen magazines like Dolly, Girlfriend and the now defunct Cleo. However, the editor of the Bauer Media’s monthly young women’s title, Claire Askew, argues that that is an unfair comparison.

“Our core audience is 20- to 34-year-olds. It’s quite a broad spectrum of women,” Askew told Mediaweek. “It would be very wrong to compare it [to Dolly or Girlfriend].

“Our key market has gotten older. Many of them are in their mid- to late 20s now, which is why we’ve grown up the design and content of the magazine.”

The layout of the magazine is now cleaner and the cover stars are more reflective of the change in its core readership, among many other things. “We still want to be Cosmo, so it’s still sexy, bright and happy. But at the same time, it’s a simpler design. There is a bit more breathing space. It has big impactful visuals and we’ve pared back on the colours as well,” Askew explained. 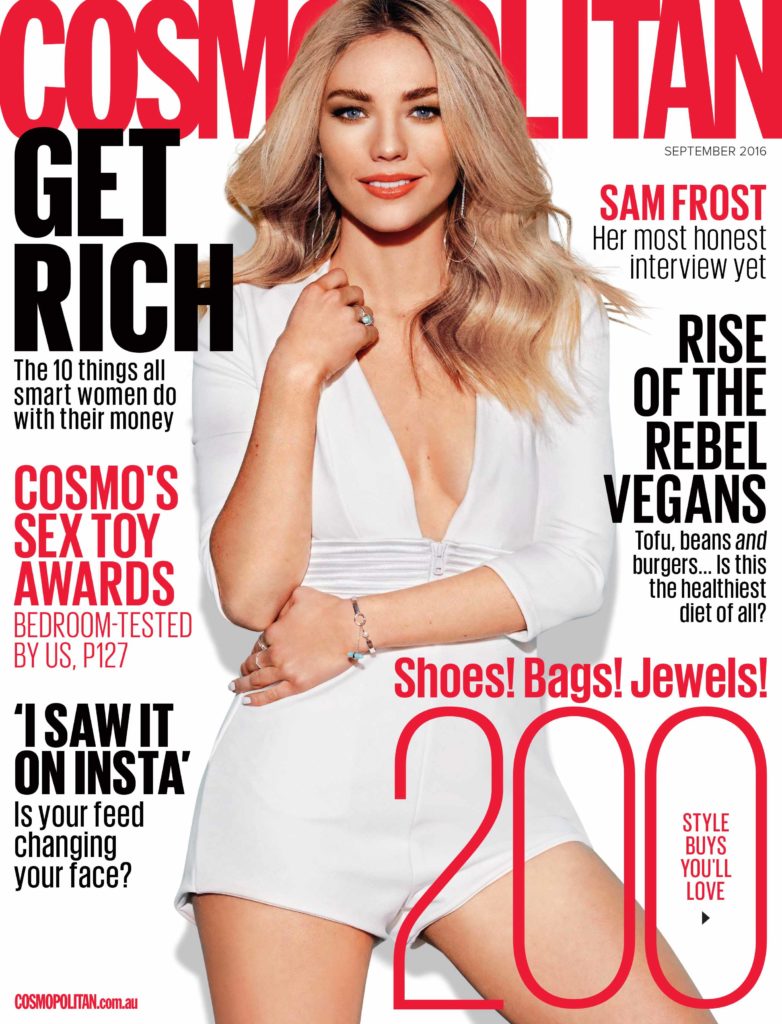 The change in the brand’s core readership has meant a shift in the content of the magazine to cover issues more relevant to the target market.

“We’ve noticed recently that our readers have a focus on work and financial security,” Askew explained. “We recently asked our readers what their life goal was. We were expecting them to say, to get married, have kids or to be the boss.

“But you still have factors that are the same like their relationships with men and women, friendships, fashion and beauty. Those things still exist too.

“There has also been a growth in health and fitness in the last five years. That is also reflected in the magazine.”

This has allowed Cosmopolitan to address more serious issues. One particular campaign that Askew is proud of is The Emotional Abuse campaign, which used well-known Australian faces to spread awareness of the issue. One notable celebrity to lend her face to the campaign was The Footy Show’s Erin Molan. The campaign made headlines across the media including Daily Mail Australia, 9News and news.com.au. 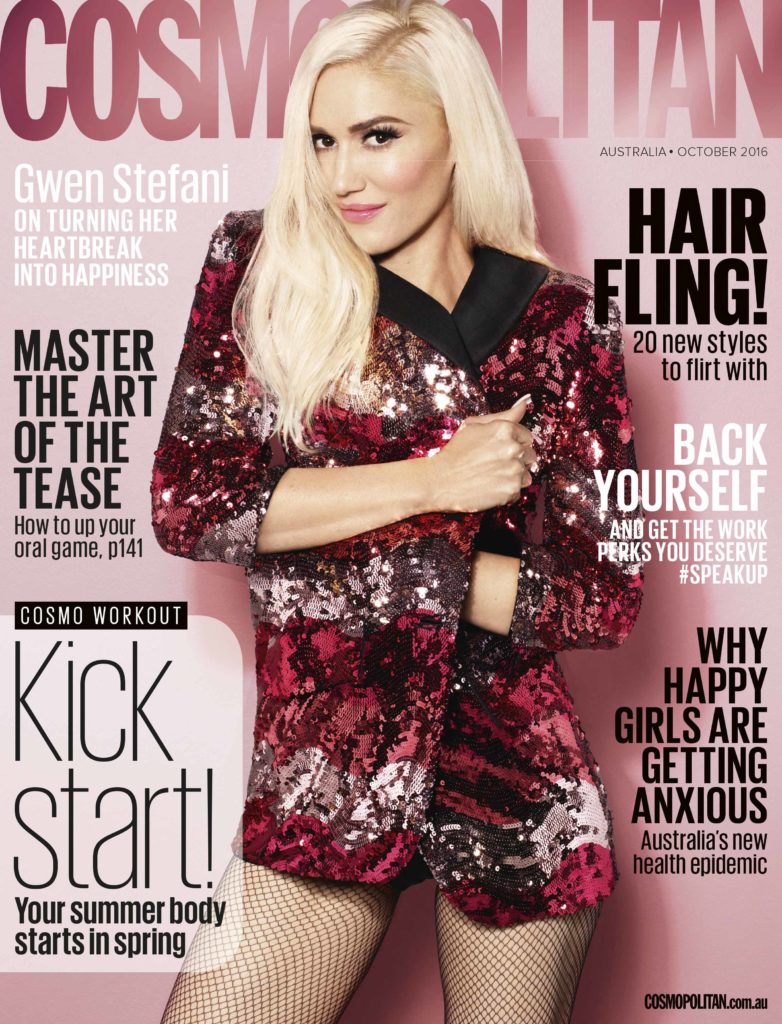 “It was a very successful campaign for us and hopefully it resonated with our readers,” Askew said. “It’s a reflection of the magazine journalism that I like to do in Cosmopolitan.”

The headlines attracted by such campaigns help put the Cosmopolitan name into the market and reinforce its relevancy. This is a good outcome for the title in an environment where magazines marketed for young women have faced a lot of uncertainty.

This year began with the closure of Cleo. Bauer Media also revamped Dolly earlier in the year as a bimonthly publication. Pacific Magazines recently announced it would be scaling back the frequency of Girlfriend magazine from a monthly to a seasonal publication to focus on growing its digital platform.

“There isn’t an editor in the history of magazines that has not felt the pressure to perform,” Askew admitted. “Everybody has always felt it. You want to have good figures and good circulation, but the engagement we have with our audience is more than we had four years ago. 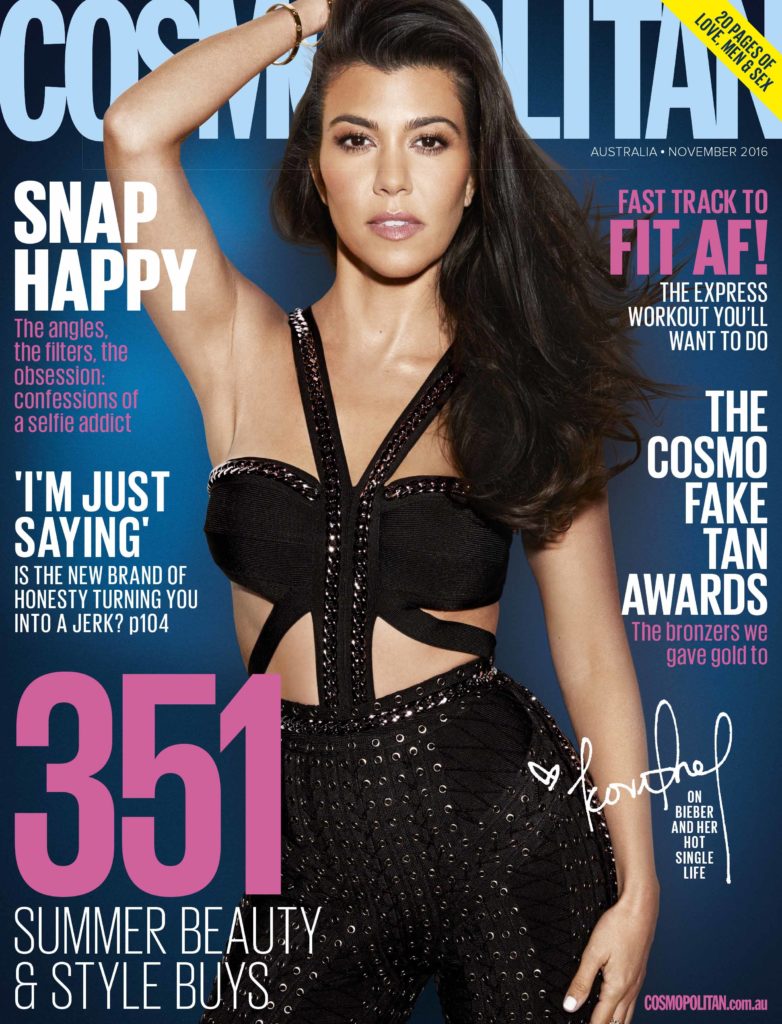 “It’s not just about the print edition any more – it’s about being across the platforms. That is our focus for 2017.”

The previous editor-in-chief of Cosmopolitan, Bronwyn McCahon, had led the monthly title for a decade. Having previously worked as the deputy editor under McCahon, Askew said she was confident that the transition of editorial leadership would be smooth.

“Each editor puts their own stamp on it,” she said. “Increasing the work section and the issues we are talking about for young women in Australia is the direction I have taken the magazine in. I have made the magazine more a voice for Australian women.”

“The Cosmopolitan website has such a brilliant voice. It has such an amazing engagement with our readers. It’s great that we’ve been able to keep our own website,” Askew said. 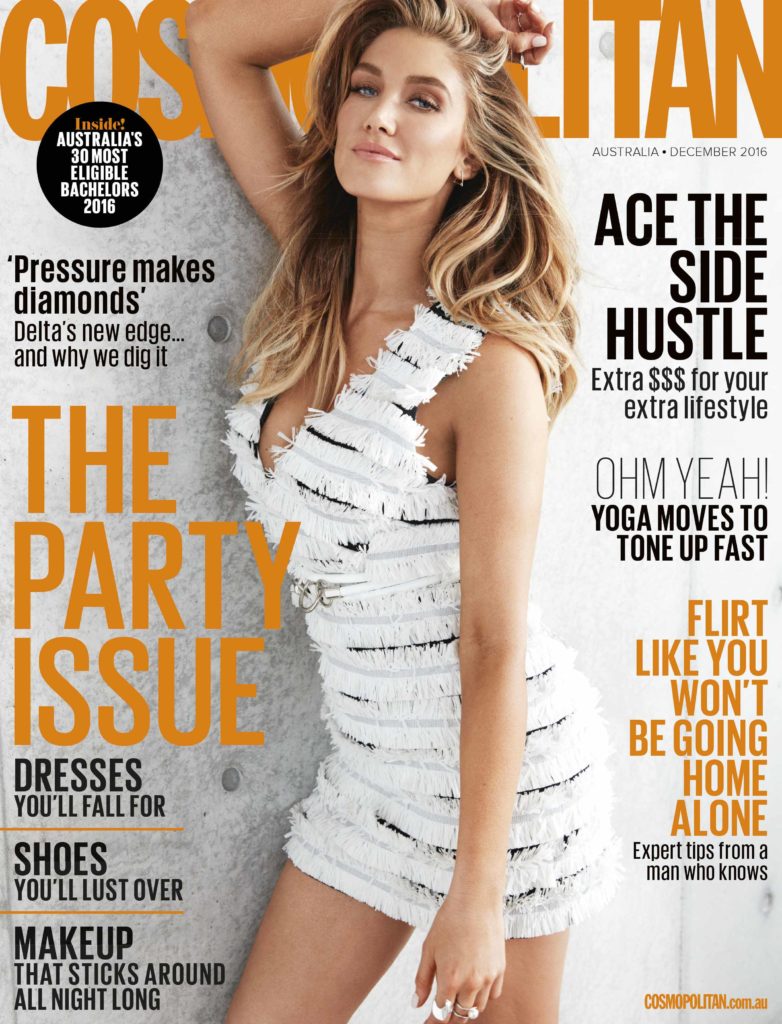 The website was relaunched in September to keep up with the evolution of its audience and the magazine.

“We’re tracking towards our biggest traffic month for the year,” Askew said. “That is a phenomenal achievement in the current climate where it is such a competitive market online.”

Cosmopolitan recently hosted its annual Women of the Year event, where it inducted singer Delta Goodrem to the Hall of Fame. The title has also acquired the Bachelor of the Year competition, which was previously hosted by Cleo (see breakout). Events are an important part of the Cosmo’s offering.

“I was blown away by the talent in the room,” Askew said about the Women of the Year event that attracted well-known women from all sectors including the former Australian prime minister Julia Gillard. “It makes you really proud to be a woman who is living in Australia.”