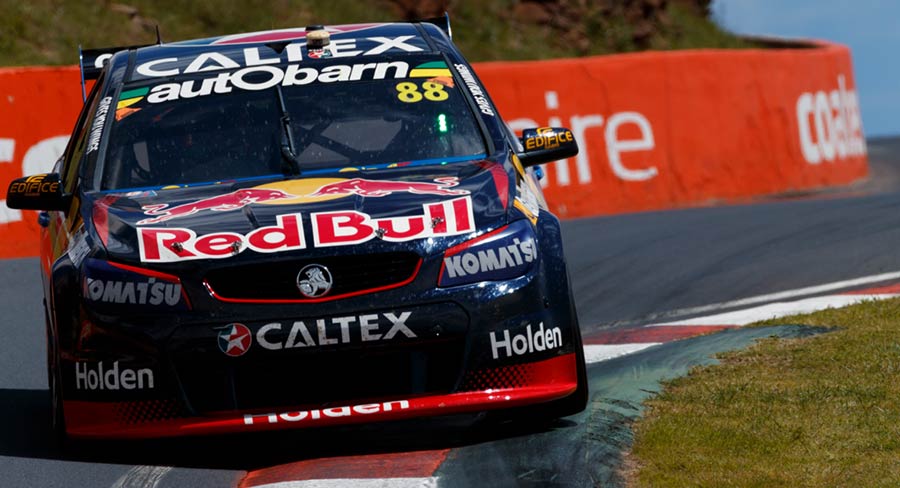 The Supercars line up on the grid this Sunday at 11.10am AEDT.

On the weekend after the AFL and NRL footy grand finals, the three-day Bathurst 1000 will kick off this Friday from 12 noon AEST, with exclusive behind-the-scenes access, in-depth analysis and track-side commentary live in HD on TEN and WIN networks.

One of the biggest and most iconic events on the Australian sporting calendar, the Supercars line up on the grid this Sunday at 11.10am AEDT.

2018 will mark the final year on Mount Panorama for the iconic Ford Falcon, as Ford prepares to welcome the Mustang to the grid next year.

Racing great Craig Lowndes is revving up for his last race on the Mountain. The six-time Bathurst winner will retire at the end of the 2018 season after an illustrious 21-year career.

Network Ten will broadcast more than 20 hours of live coverage throughout the weekend, followed by the premiere of TEN’s new entertainment show, Game Of Games, hosted by Grant Denyer at 7.30pm on Sunday October 7.