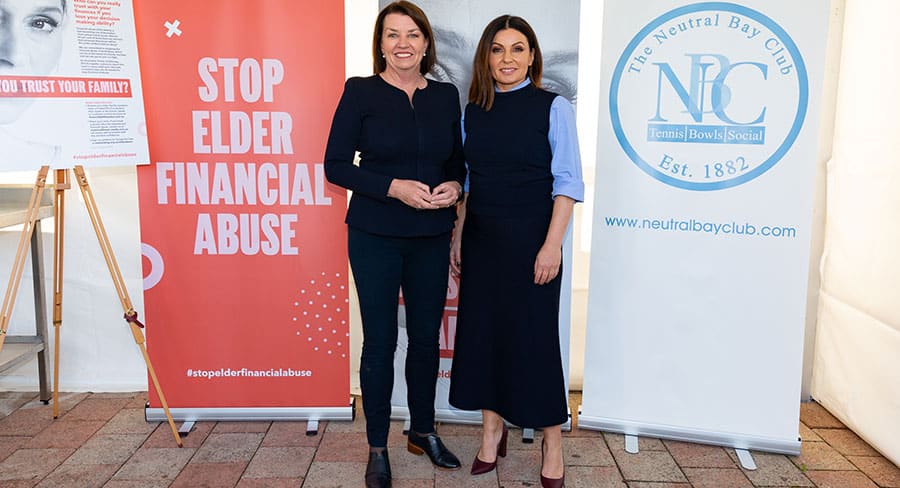 • The campaign, Stop Elder Financial Abuse, has been launched in Sydney

The campaign, Stop Elder Financial Abuse, has been launched in Sydney as newly released research reveals almost 6 in 10 Australians are worried that someone they know will be the victim of this abuse.

The campaign specifically calls on governments across Australia to act and establish:

• Power of Attorney laws, which are the same across the country and protect people from this kind of abuse.
• A National Power of Attorney (POA) register to check if POA documents are legitimate and current.
• Somewhere to report abuse in each state that can investigate and act.

All of Bauer Media’s brands have united and are supporting the push to stop the abuse through a $1 million advertising campaign – Australian Women’s Weekly, Harper’s Bazaar, Elle, Woman’s Day, Bauer’s homes titles, such as Australian House and Garden, through to its motoring titles plus Take 5 and TV Week.