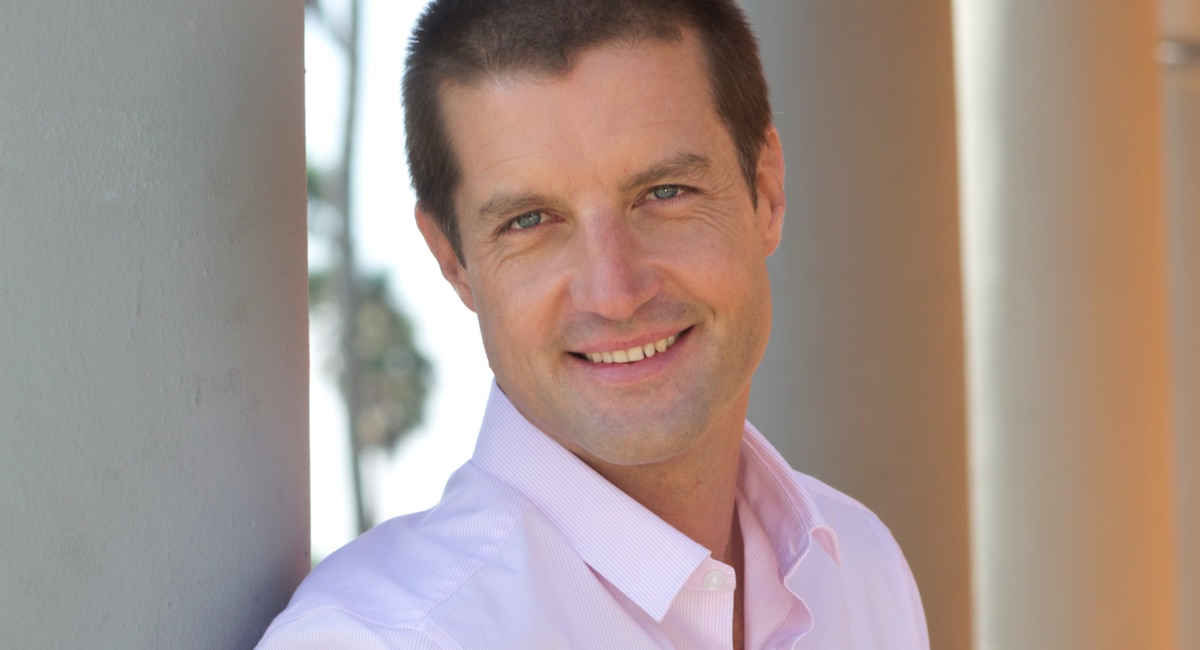 “While living in America I’ve become a massive fan of the US version,” said Whitehead. “The Wall is about giving good people great opportunities.”

“Australia has never seen anything like this,” he promised. “The chance to win millions in one hour is going to have people on the edge of their seats, guaranteed.”

Brad Lyons, Seven’s director of production, said: “The Wall is like nothing we’ve seen. Take it on and get it right and you can win big. It’s fun, unpredictable and addictive and Axle is the perfect guy to guide our contestants through the highs and lows of competing against this four-storey money machine.”

Seven says The Wall is a fast, family-friendly game show that offers ordinary two-person teams the opportunity to win extraordinary money by conquering a towering four-storey wall. They will compete for life-changing amounts of cash that can be won or lost in an instant, depending upon whether a ball bounces your way, or a trivia question is answered correctly.

The series will be produced for Seven by Endemol Shine Australia.