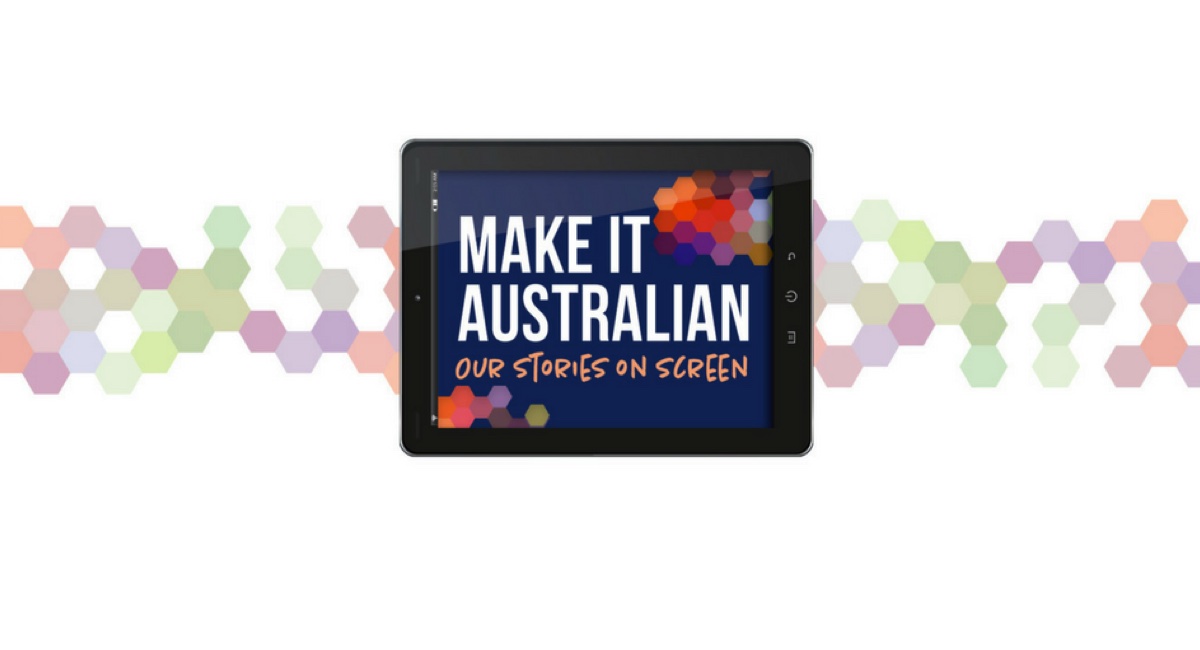 The campaign launches today with events in capitals across the country

Australia’s film and TV industry unite today to launch a campaign for the industry’s future.

In the wake of sustained funding cuts and changed viewing habits, the campaign will see intense lobbying efforts from members of the Australian Directors’ Guild, Australian Writers’ Guild, Media, Entertainment & Arts Alliance and Screen Producers Australia to ensure government support for the sector.

Hundreds of directors, writers, actors, screen crew and technicians and producers will be attending launches in Sydney, Melbourne, Brisbane, Adelaide, Perth and Hobart, with some big names from both in front of and behind the camera to be revealed as campaign supporters.

Campaign launches will be held at the following venues and times: