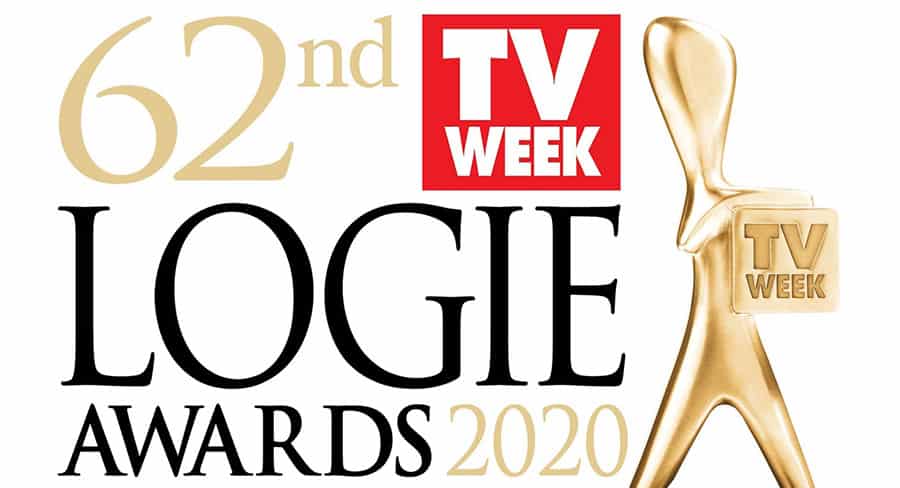 • What happened in those four weeks to change their minds?

Just four weeks ago Bauer Media announced there would be no TV Week Logies event on the Gold Coast, but it said at the time the awards voting would be held with the awards to be staged in a different form this year.

However in a statement released on Tuesday night, Bauer Media announced the 2020 Logies would be axed. What happened in those four weeks to change their minds?

The backflip from Bauer Media won’t dampen speculation the publisher continues to review its future in Australia. That being the case, Bauer would not want to be committing to an awards event, virtual or otherwise.

Although the possibility of Bauer Media leaving the Australian market completely seems unlikely, who foresaw that the publisher would close down its New Zealand operations, sacking all staff in the process?

This is the statement from Bauer Media that Mediaweek published on March 30:

Bauer Media, publishers of TV Week, has announced some major changes to how the 2020 TV Week Logies will be run due to the coronavirus pandemic – however, the awards will still be held in some form.

Fiona Connolly, Bauer Media group publisher, said on the weekend: “Given the global COVID-19 pandemic the 2020 TV Week Logie Awards will not proceed as planned on the Gold Coast on Sunday, June 28, nor any of the ancillary public events.

“But we will continue with our nominations announcement and online voting campaign and are working with our partners on a TV broadcast alternative and will advise of those details when we have them.”

With a change of mind, here is today’s Bauer Media statement from TV Week publisher Fiona Connolly axing the awards completely for 2020:

“In addition to the world-class awards telecast, we want to continue to build on the success of our public event, Stars in the Park – which gives fans a chance to meet their favourite television stars in person.

“We would like to thank Queensland for being a wonderful Logies host and partner in delivering this event over the past two years and we cannot wait to return to The Star Gold Coast next year.

“While we are postponing the TV WEEK Logie Awards for 2020 and returning in 2021, the 2021 Logies will be an epic event that will take into consideration the 12 months of television just past, as well as all programs that will air for the remainder of this year.”