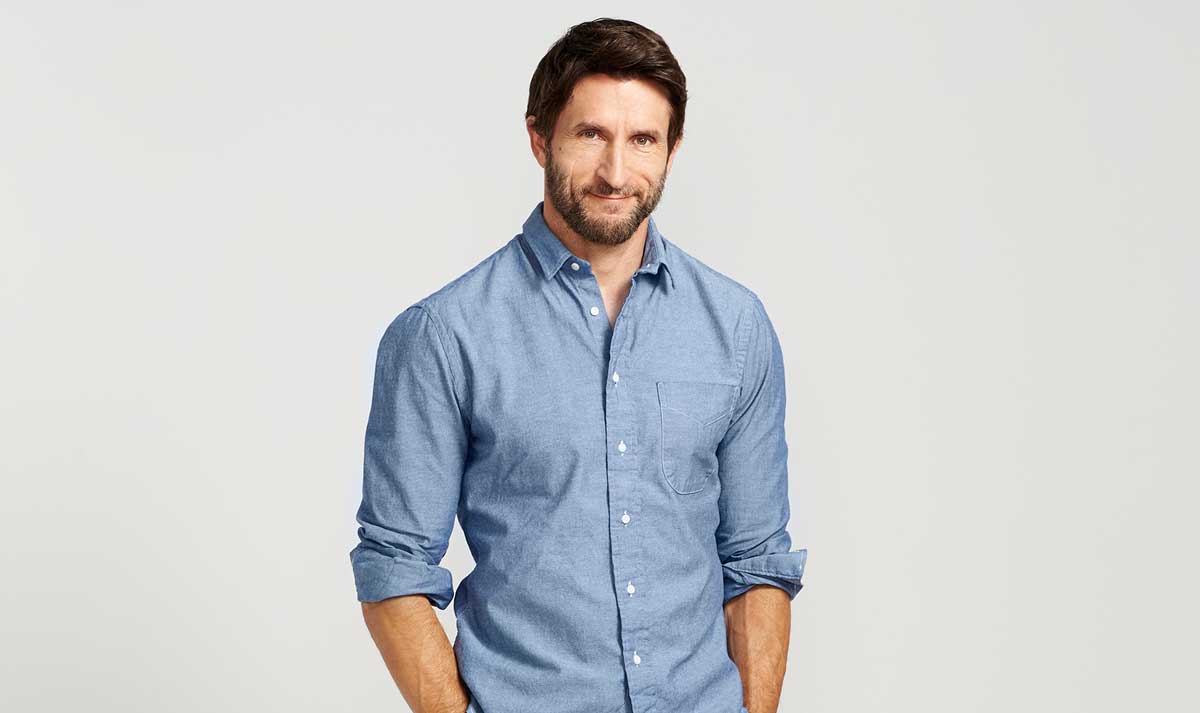 Ten has announced that the Australian edition of Survivor, hosted by Jonathan LaPaglia, will be set in Samoa.

Ten has announced that the Australian edition of Survivor, hosted by Jonathan LaPaglia, will be set in Samoa.

The production of  Ten’s new series will start later this month. 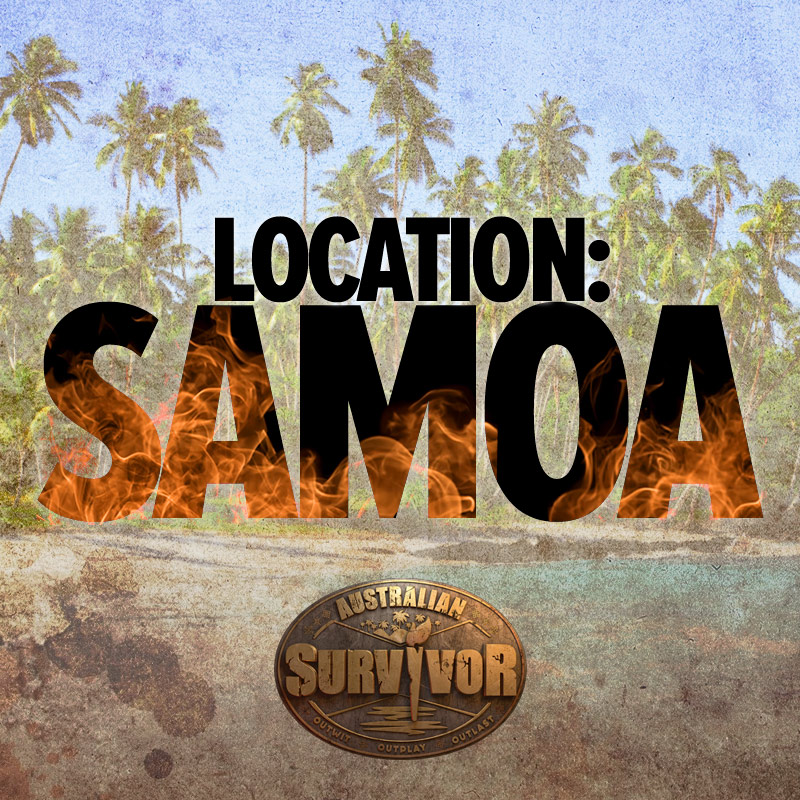 Several international versions of Survivor have been filmed in Samoa, including the 19th season of the American series, which aired in 2009.

Ten’s chief programming officer, Beverley McGarvey, said: “Jonathan is the perfect host for Australian Survivor and Samoa is the perfect location. It is beautiful, remote, challenging and dramatic.

“More than 15,000 Australians applied to be part of this new series.

“The 24 Australian contestants we have selected will be transported to a unique and very different world, where they will have to outwit, outlast and outplay to become the ultimate survivor.”