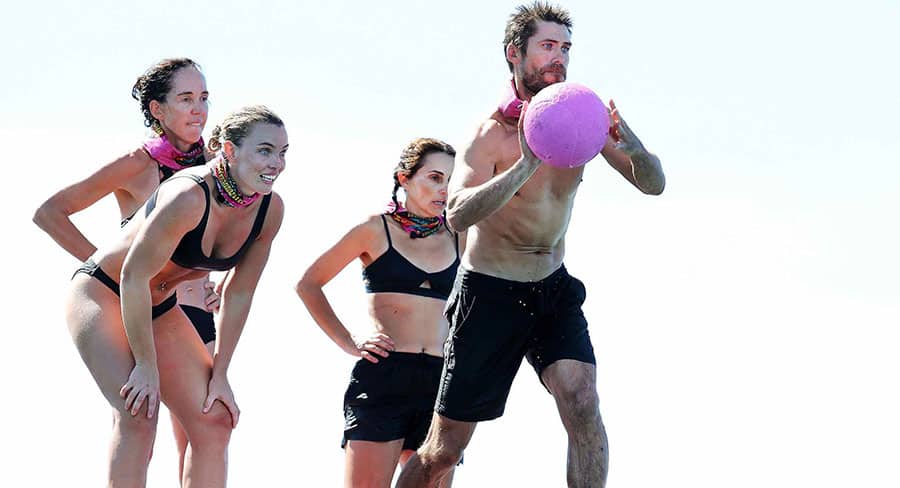 It seemed not even Shaun, who has been dubbed ‘the challenge-beast’, was enough to break the curse of the Champions, with the tribe once again facing Tribal Council. After an attempted blindside backfired, it was Victorian police officer Hannah Pentreath who was sent home.

Over at the Champions camp, Shaun worked hard to gain David’s trust, trying to convince him that he still had no idea the Idol was fake. Falling for it hook, line and sinker, David was feeling confident he had Shaun in his pocket and could keep working with him.

At the Immunity Challenge, one person from each tribe had to swim underneath a target and pull a rope to open a gate long enough for their team to throw eight balls into.

After losing Shaun ‘The Horse’, the Contenders were feeling flat going into the challenge. But thanks to Ross, one of the world’s top big wave surfers, he had the lung capacity to hold the gate open for long stretches of time. Combined with Simon’s incredible accuracy, the Contenders sank eight balls to the Champion’s zero, taking out the win.

At the Champions camp, Shaun got to work plotting his revenge on David and convinced the rest of the tribe to split the vote between David and Luke. With everyone seemingly on board, the stage was set for an epic blindside. 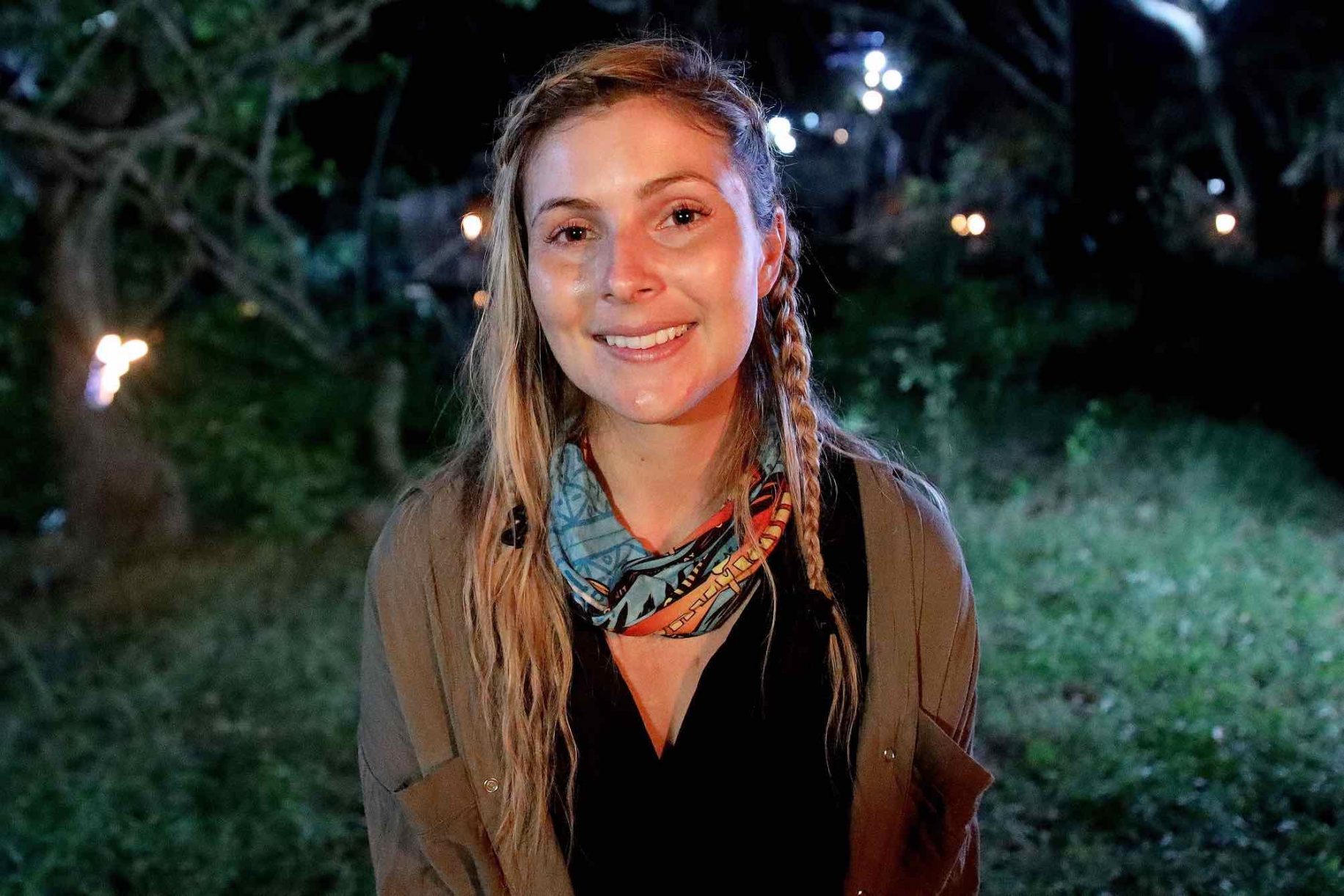 However, sometimes the best laid plans go awry. Enter Andy who decided to ruin Shaun’s plan at the last minute. Telling David and Luke that they had been lied to all day. Andy strongly encouraged David to play his Idol if he wanted to stay in the game.

At Tribal Council, David decided not to take the risk and played his Idol, buying himself another day in camp. Unbeknownst to the rest of the tribe, Luke also had an Idol which he played in vain as all remaining votes landed on Hannah, making her the ninth person voted out of Australian Survivor: Champions V Contenders.

With both Idols flushed out from the Champions side, it’s now anyone’s game.