• Facing off under the names Matty Wahlberg and Dirty Harry

While they were allies on the fourth season of Network 10’s Australian Survivor, contestants Matt Farrelly and Harry Hills faced off in a professional wrestling match at IWA: War of Attrition on Thursday night. Facing off under the names Matty Wahlberg (Farrelly) and Dirty Harry (Hills) the match followed a war of words on social media between the two following Hills appearance on Australian Survivor: All Stars.

Farrelly is currently a popular performer on the Australian wrestling circuit which was referenced during his time on Australian Survivor, what was less mentioned was that Hills was a retired professional wrestler himself. Hills has recently come out of retirement.

The crowd that filled Souths Juniors seemed to favour Hills despite Farrelly being a Sydney local. Before Hills made his entrance the big screen showed Farrelly’s elimination due to Hills playing his immunity idol. 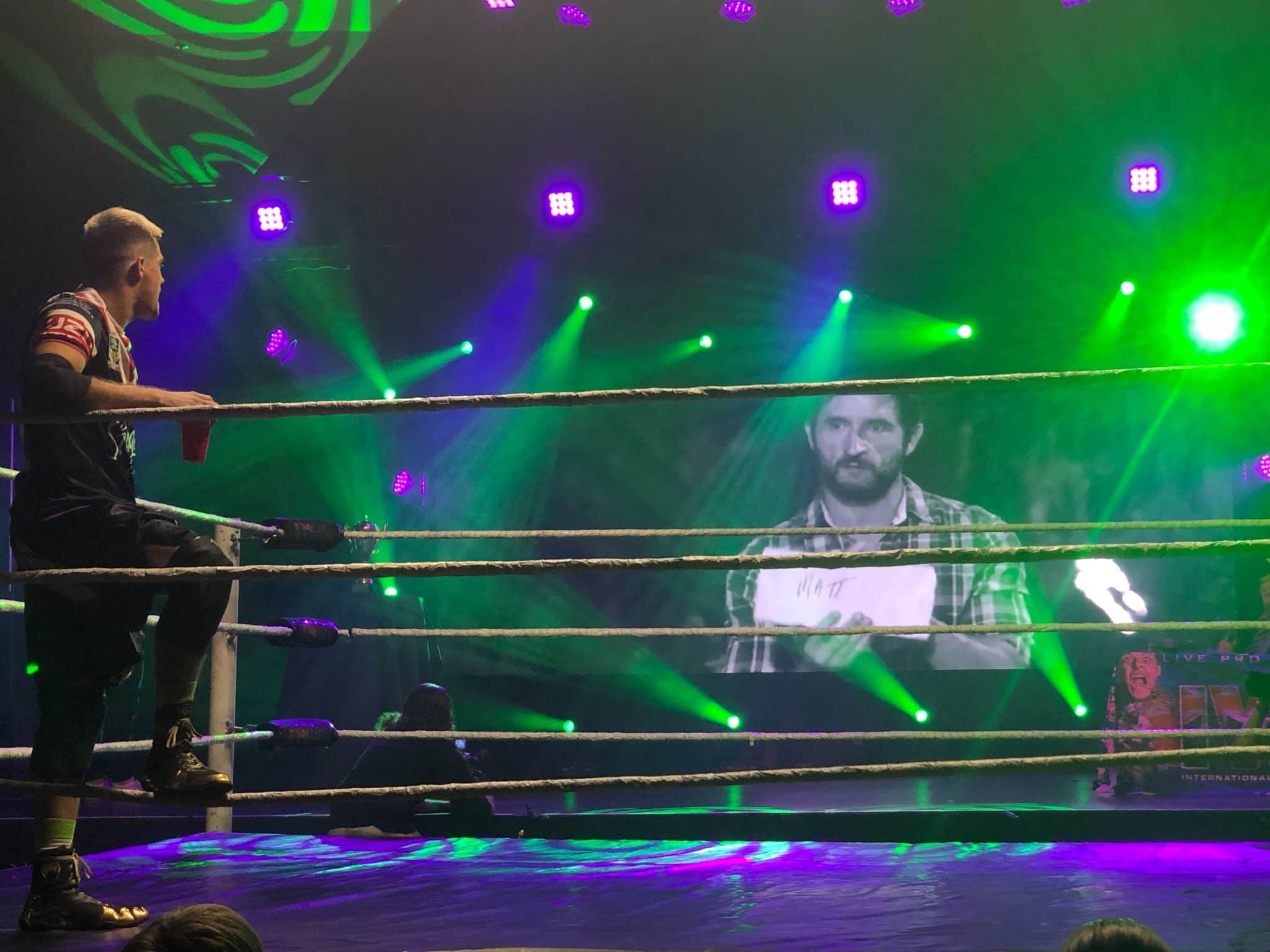 After Hills entered ice cream in hand he and Farrelly had a back and forth 10 minute match which included Farrelly sampling some of Hills famous ice cream after it was mashed in his face, which was made even worse after Farrelly’s exclamation that he hates vanilla! 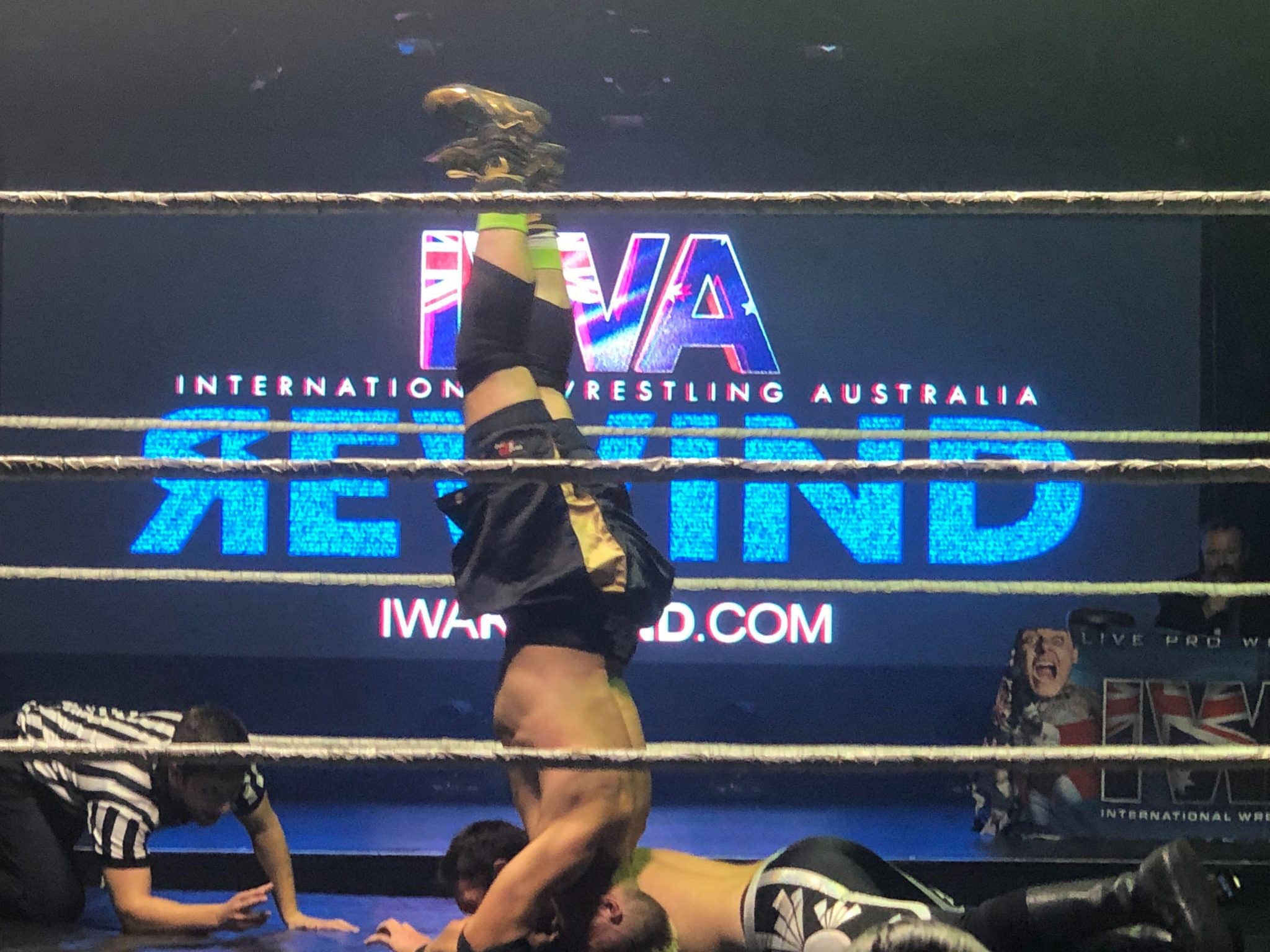 Eventually, Farrelly defeated Hills but their night wasn’t over as the two men entered a 20 man rumble match and crossed paths again this time working as allies throughout the match until Farrelly betrayed and eliminated Hills. Just like Survivor, after Hills was eliminated he found an immunity idol under the ring and was able to get back in the match, only to get eliminated by Farrelly again who shortly after was eliminated himself ending the night for both men.