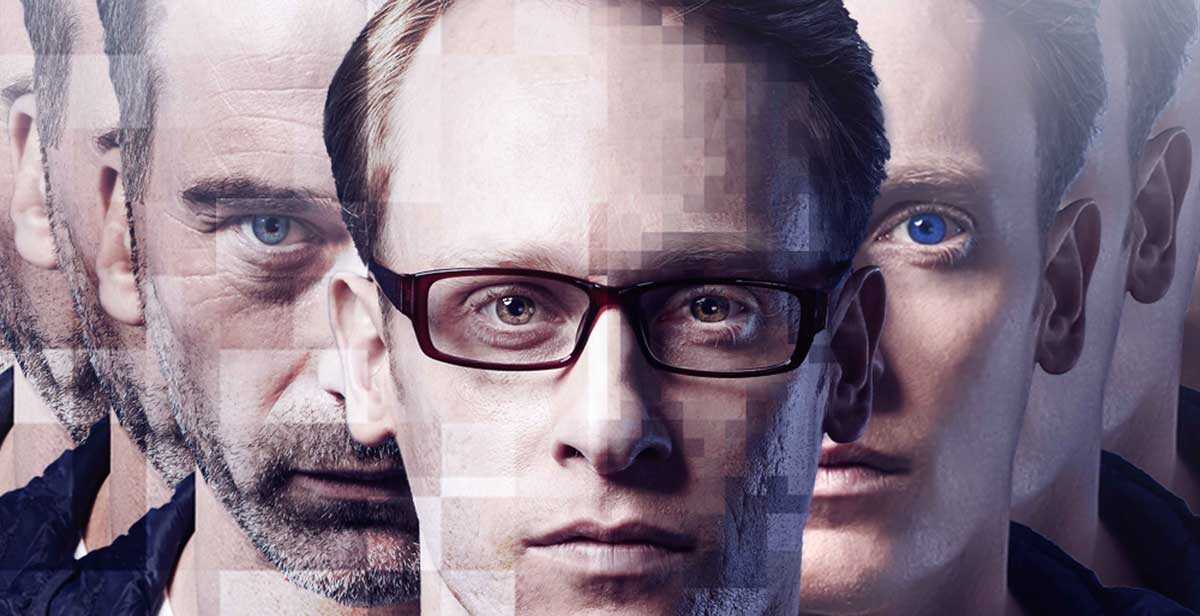 Sydney-based production company Midnight Snack Productions has closed a series of deals for its science fiction thriller Restoration that will see the broadcast hour-length film premiere on the Nine Network and subscription video on-demand service Stan later in 2016.

Directed by Stuart Willis and independently produced by Midnight Snack’s Toby GibsonRestoration is set in a near-future world where humans have their memories downloaded for back-up via a new and dangerous technology.

“We’re thrilled to have closed a deal with one of Australia’s leading free-to-air commercial television networks and with pioneering SVOD service Stan,” says Gibson. “We’re very pleased Restoration will be seen by a wide Australian audience.”

Featuring critically acclaimed and accomplished Australian actor Craig McLachlan (The Doctor Blake Mysteries) among its ensemble cast, Restoration tells the story of a man – Oliver Klein – who wakes after a routine back-up with his memories restored into a body that is not his own.

“Craig McLachlan’s participation in Restoration speaks to the high calibre of talent we assembled in front of and behind the camera,” says Willis. “Led by Grant Cartwright, Stephen Carracher and Nadia Townsend, our acting ensemble’s committed performances ground our mind-bending thriller with authentic human emotion. I couldn’t be more excited by what they brought to the screen.”

Restoration was co-written by Melbourne director Stuart Willis and writing partner Matthew Clayfield. The team is also developing the sci-fi concept behind Restoration as a long-form series.

According to Willis, “While Restoration is a self-contained story, it also serves as the bedrock for a series adaptation we
currently have in development. It takes our core science fiction concept and blends it with the powerful possibilities of a contemporary crime thriller.”

Midnight Snack has also launched a new website and released the official poster for Restoration, featuring a striking design by the film’s design director Lisa Cookson which depicts Grant Cartwright as the story’s protagonist Oliver Klein and Stephen Carracher as Gavin Worth. Find out more at www.restorationfilm.com