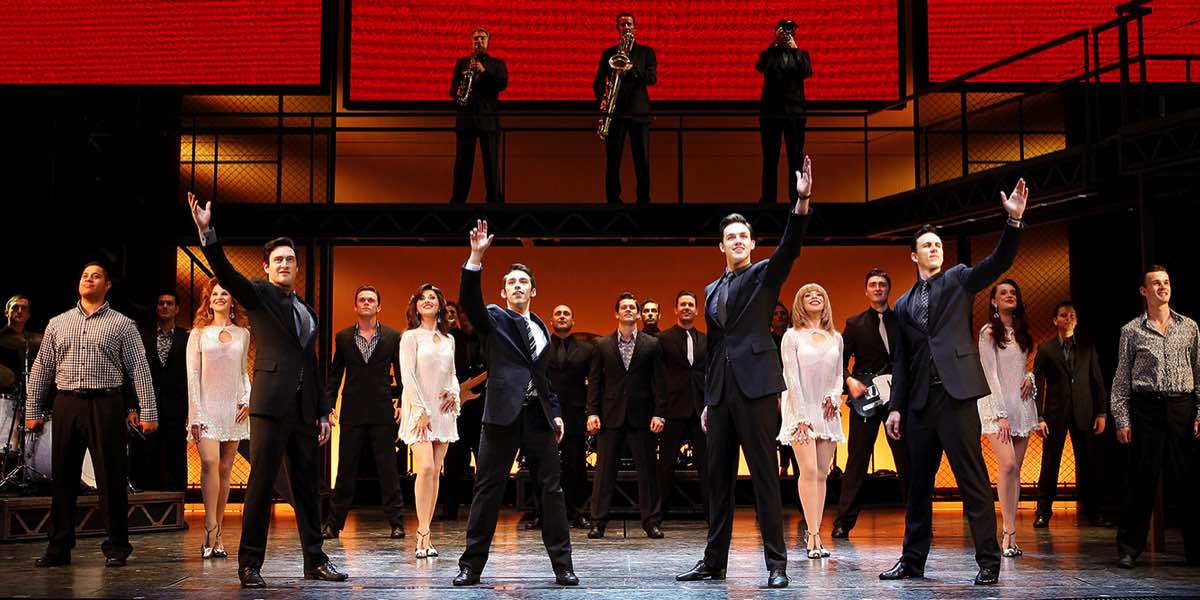 TEG, one of the region’s leading integrated ticketing, live content and touring companies, today announced the acquisition of Dainty Group to create TEG-DAINTY.
TEG-DAINTY is promising to offer fans and stakeholders access to the best and most compelling music, sporting and entertainment events in Australia.
Geoff Jones, chief executive officer of TEG, said: “Bringing the Dainty Group Team into the TEG family is the culmination of a very considered process that was focussed on harnessing the best of both companies under the TEG-DAINTY banner. Paul Dainty has been recognised globally by peers as both influential and innovative in the live entertainment space. We are very excited about the potential for TEG-DAINTY, and TEG as a whole, now that we have one of the world’s leading promoters at the heart of our business.”
Paul Dainty, founder and executive chairman of Dainty Group, said: “Joining the TEG group is a great opportunity for us to be part of a fully integrated entertainment and touring business. Over the last 40 years we have had the opportunity to bring some of the world’s biggest names to Australia – Eminem, Hugh Jackman, Rolling Stones, Prince, Bon Jovi, Michael Bublé, Katy Perry, Paul McCartney, Neil Diamond, Oprah, Lionel Richie, George Michael, WWE and Billy Crystal to name a few, plus a range of theatrical productions such as Jersey Boys and Singin’ In The Rain. We look forward to building on this list and continuing our ongoing artist relationships as part of the TEG group.”
The creation of TEG-DAINTY follows a number of strategic acquisitions and partnerships announced by TEG CEO, Geoff Jones, in recent months.
Jones said: “Since our acquisition by Affinity Equity Partners in August last year, we have been able to take a fresh look at the integrated entertainment market in Australia and the Asia Pacific region, and we have seen some great openings for TEG and our partner companies. The acquisition of the Dainty Group is one of our most critical acquisitions to date and we look forward to harnessing the knowledge, experience and expertise that Paul and his Team will bring to our whole business.”