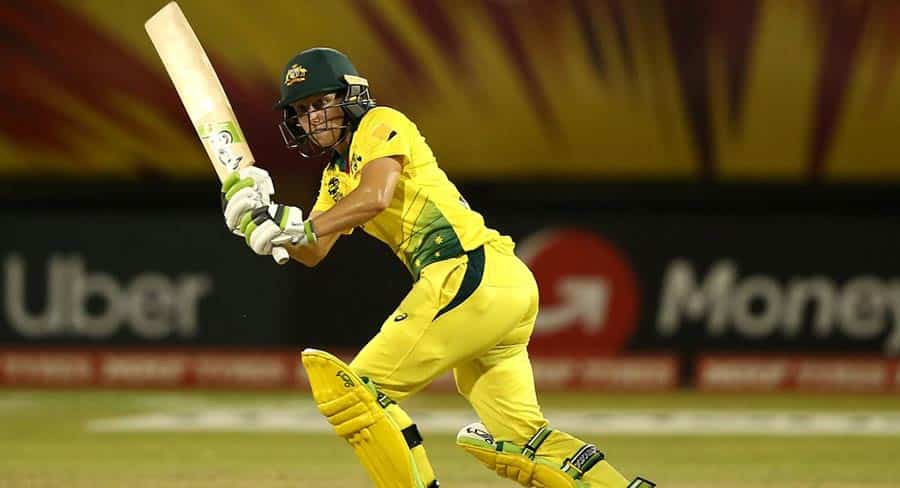 Another Alyssa Healy fifty and a clinical bowling display saw the Aussies trounce New Zealand to book a semifinals spot in the World T20 2018.

Cricket Australia reports Australia has successfully qualified for the #WT20 playoffs after another Healy special and a brilliant performance with the ball against New Zealand.

The heroes: Healy was awarded a third consecutive player of the match award for her brilliant half-century, but kudos must go to the collective Australian bowling attack for the way they successfully defended a score they would have felt was under par at the innings break, especially given Healy’s start. Megan Schutt struck first, trapping opener Anna Peterson (0) in the first over, before Ellyse Perry struck an enormous blow in the second when she bowled the big-hitting Sophie Devine for nought. Sophie Molineux made it a triple strike next over, removing her Renegades captain Amy Satterthwaite for 2, again lbw.

The next stop: With their semifinals spot now locked in, Australia has a three-day break before its fourth and final group match against India beginning 11am Saturday local time (2am Sunday AEDT). New Zealand is all but out of the tournament now and is back in action on Thursday, when it meets Pakistan at 4pm local (7am Friday AEDT).