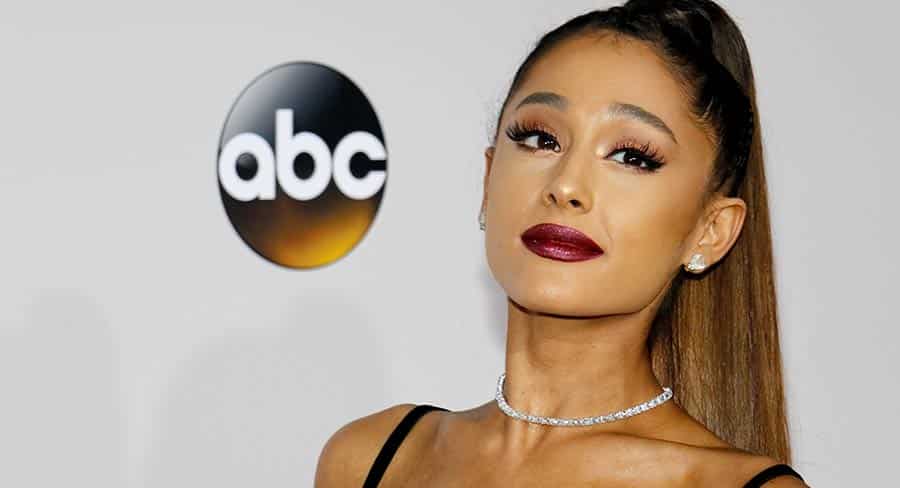 • Ariana Grande was always going to pose a threat this week after hitting #2 on debut a week ago.

Ariana Grande was always going to pose a threat this week after hitting #2 on debut a week ago. That springboard has seen her make the hop to #1 with Thank U, Next, perhaps surprisingly only her second ARIA #1 single after No Tears Left To Cry earlier this year.

After three weeks at #1, Lady Gaga and Bradley Cooper have slipped to #2 in their sixth week charting with this tune from A Star Is Born, a soundtrack that is secure topping the album chart again this week.

Little action elsewhere in the top 10 with the smallest possible change – Billie Ellish lifts to #10 from #11, returning to its previous peak in its fourth week.

Queen were the biggest movers on the chart as audiences continue to celebrate Freddie Mercury and the band. The title track from Bohemian Rhapsody jumps from #26 to #18 in the former #1’s 48th week on the chart.

Meanwhile a former Queen top 5 hit Another One Bites The Dust soars from #51 to #39. Somebody To Love at #50 is the last of three tunes from them in the chart this week.

The soundtrack to A Star Is Born holds at #1 for Lady Gaga and Bradley Cooper for a fourth week.

It was a very strange top 10 this week with audiences celebrating the best from the past along with five new releases.

Queen again had three albums in the top six: Bohemian Rhapsody #2 Greatest Hits #3 and The Platinum Collection at #6.

If that wasn’t enough best of British rock nostalgia, they were joined in the top 10 by The Beatles with the 50th anniversary release of The Beatles (aka The White Album).

American rockers Imagine Dragons are making a habit out of peaking at #4. The band’s fourth album is their fourth #4 peak.

Midnight Oil’s Armistice Day: Live At the Domain, Sydney sees the ARIA Hall Of Famers celebrate their reunion tour. Recorded in The Domain in Sydney on November 11, 2017, the album features many of the band’s best-known tracks.

Muse crack the top 10 at #7 with their eighth album Simulation Theory, which is their fifth time with a top 10 album. The band’s previous album Drones made it to #1 in 2015 and they also topped the chart in 2009 with The Resistance and Black Holes and Revelations in 2006.

British metalcore band Architects take out a second top 10 entry with their eighth album Holy Hell. After All Our Gods Have Abandoned Us peaked at #2 in 2016, this is the first album without founding member and songwriter Tom Searle, who passed away in August 2016.

Rounding out the top 10 newcomers is the re-release of The Beatles 50 years (it is really 50 years??) since The White Album dazzled fans with its mix of riffs and melodies. The re-release comes in a mindblowing range of configurations with remixes and seemingly endless versions of tracks – some that made the original release and some that did not.

Outside of the top 10 there were three new arrivals:

Christmas albums have yet to take over the chart, but they are making an impact.

And as predicted, that Christmas album veteran Michael Bublé is back with Christmas re-charting at #30. Human Nature’s The Christmas Album has been back in the top 50 for a second week, lifting from #45 to #37.