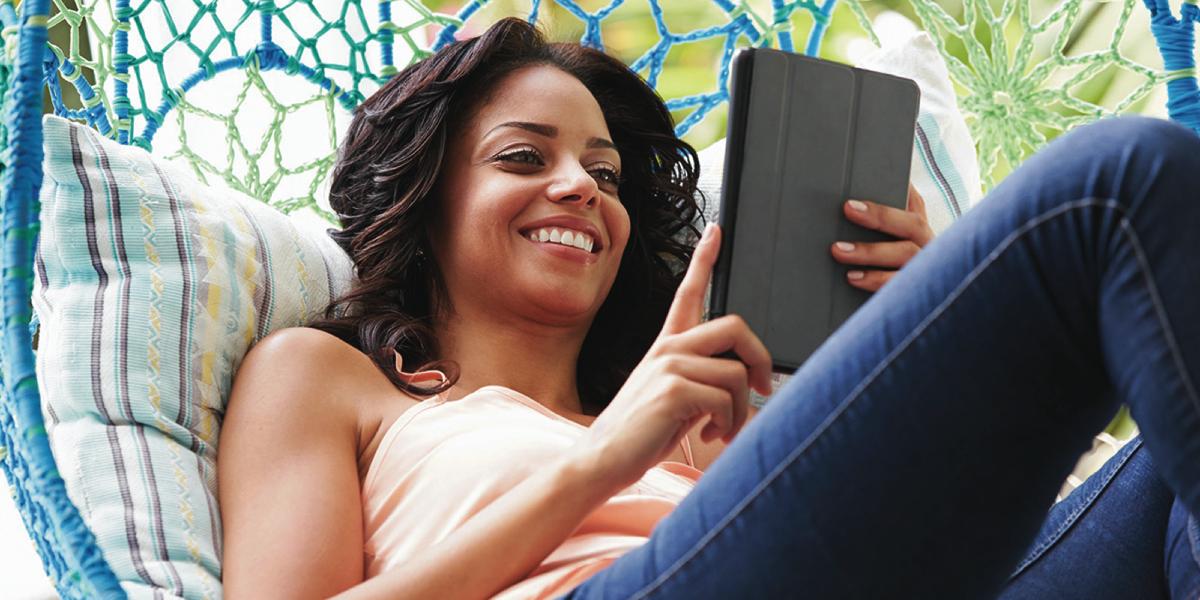 Despite the changes to the way that we consume media, television continues to dominate screen time.

Released today, the Q1 Australian Multi-Screen Report from OzTam, Nielsen and Regional TAM shows that all demos spend the majority of their viewing time watching broadcast television on in-home television sets – 22.157 million Australians (of 22.13 million) reported watching television during q1 2015. However, YOY comparisons show that the amount of television being watched is down from 93.16 hours to 89.28 hours/month in 2015.

As to the predicted explosion of watching video via a mobile device, Australians’ use of that device to engage with video content is growing but remains small. While 77% of Australians 16+ have a smart phone (up on q1 2014’s 69%), only 11.6% of people watch video on a screen that is not the television.

Of the findings, OzTAM CEO Doug Peiffer said: “Australians now have a remarkable range of options for watching their favourite television programs. Overall, nine in ten people watch broadcast TV each week, averaging nearly three hours of ‘traditional’ TV viewing per day across the population. We continue to see Australians spend a little less time at the ‘full buffet’ of live linear television and a little more time viewing ‘a la carte’, watching their favourite TV shows when they want.”Multi-Screen Report: Q1, 2015