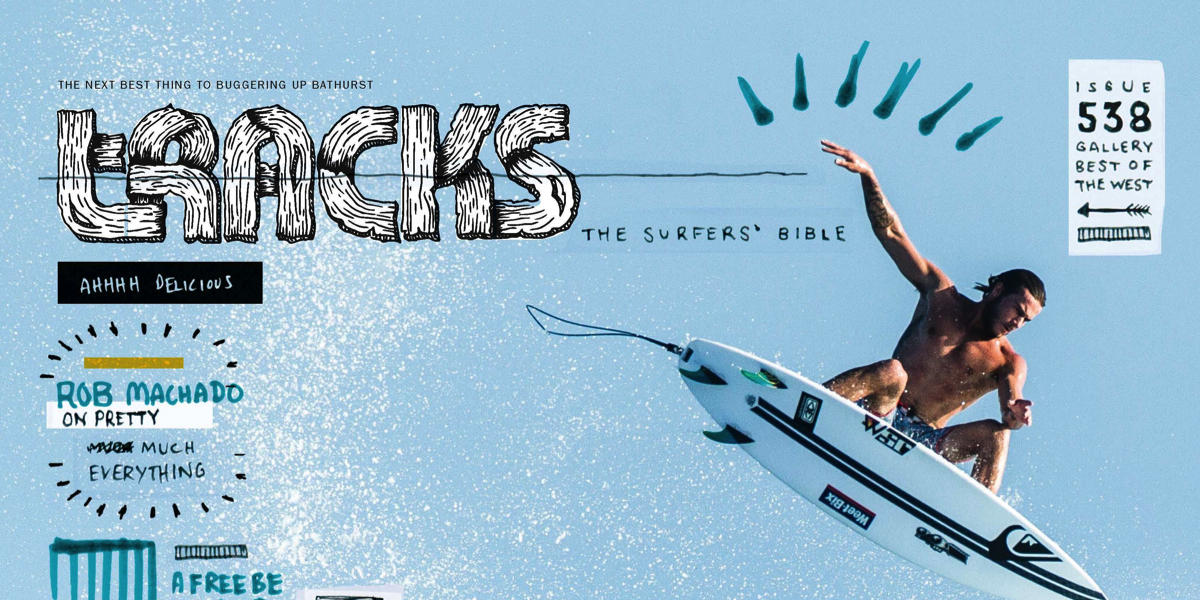 Magazine Rack: nextmedia’s Tracks with a bonus beanie this month! 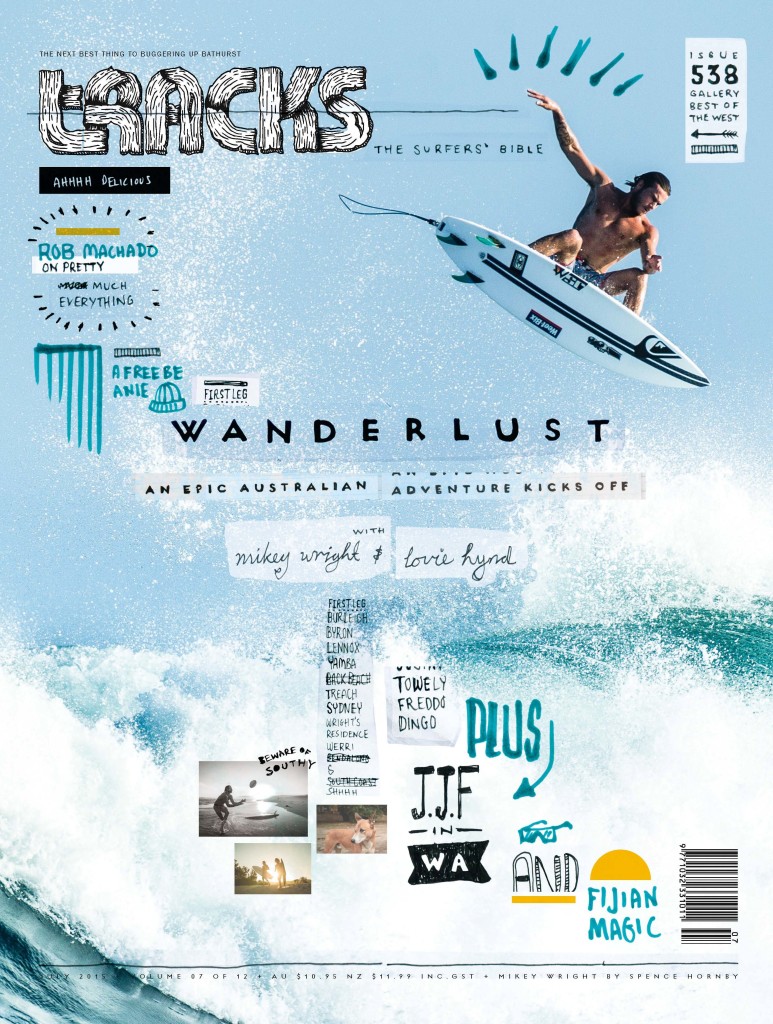 When we saw that the July issue of nextmedia’s surfing title Tracks came with a beanie upon purchase, we couldn’t resist looking at it for today’s Mag Rack. (We chose the fleuo orange beanie!) Although here at Mediaweek none of us are keen surfers (despite having staff dotted at Bondi and Manly), we still enjoyed leafing through Tracks’ beautiful photography – definitely the magazine’s highlight. The title’s low point is its almost entirely male voice, and focus on 100% male surfers (the Girls section on its website isn’t female surfers, but bikini babes).

Pro surfers including Owen Wright (who is this writer’s boyfriend’s cousin), John John Florence and Josh Kerr all get a DPS each looking at their respective performances in the Drug Awareness Pro – apparently the name of a surfing contest.

A massive 28 pages go to Kirk Owers’ “Wanderlust: An Australian Adventure” whereby he chronicles the making of a film by the same name about teenage surfers Mikey Wright (this writer’s boyfriend’s other cousin) and Luke Hynd’s trip around Australia in search of waves. An interesting read, but Spencer Hornby’s candid and relaxed photos of the guys in action in the waves and relaxing around the camp make the feature shine.

Nine pages then go to profiling pro surfer Rob Machado, looking at his friendship with the world-beating Kelly Slater, his views on fatherhood and his need for a haircut. Twelve pages then go to looking at waves up and down the West Australian coastline – Tracks certainly isn’t shy of a long feature! Tracks then goes international, looking at the warm water in Fiji. The Surfrider Foundation, a California-based group dedicated to keeping the ocean clean, is profiled across two pages in which current Australian chair Brendan Donohoe explains the group’s reticence to address climate change (it’s “too big”) and how individuals can get involved.

Tracks takes a stroll down memory lane over the next few pages, with two pages going to the 1996 Quicksilver Pro and former editor Phil Jarratt reflecting on what he calls surfing’s “salad days”.