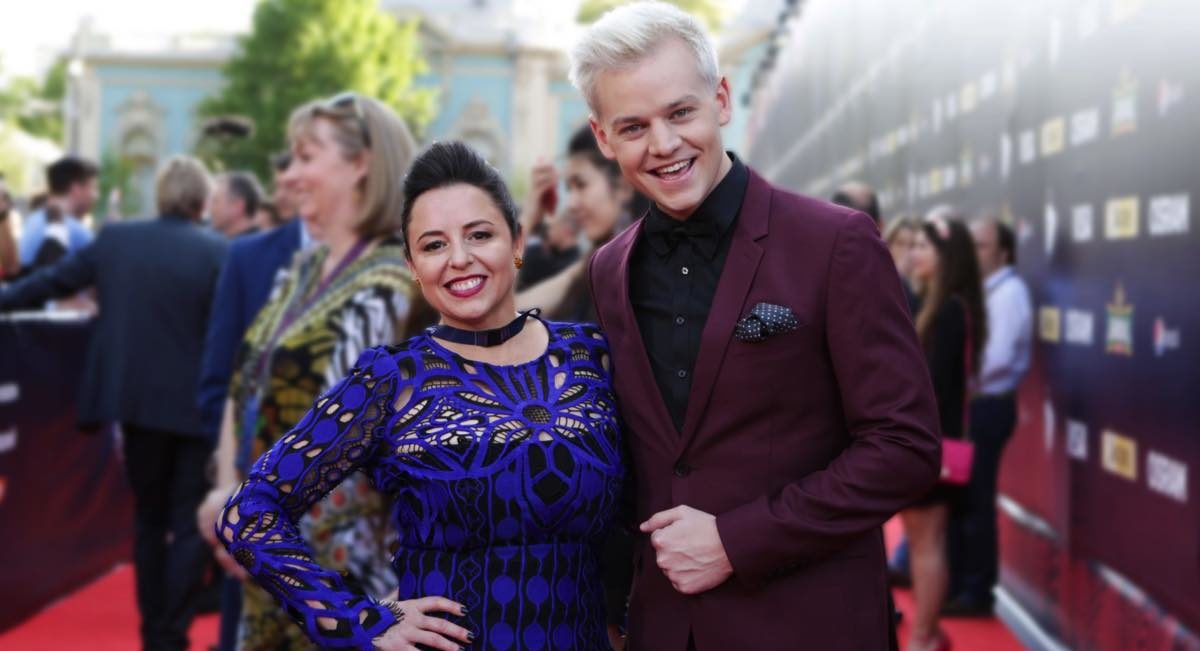 SBS has secured Australia’s participation as a competitor at the 2018 Eurovision Song Contest to be held in Lisbon, Portugal.

The 2018 contest will mark Australia’s fourth year of competing in the event, following a record of three top ten finishes: Guy Sebastian’s fifth place in 2015, Dami Im’s second place in 2016, and Isaiah Firebrace coming ninth in the 2017 contest, which was held earlier this year in Kyiv, Ukraine.

Eurovision will be broadcast on SBS in May 2018, and will be hosted by Myf Warhurst and Joel Creasey, who return after their Eurovision debut in Uktraine this year.

The Eurovision Song Contest is the world’s largest television music competition and in 2017, the Semi Finals and Grand Final attracted 182 million viewers worldwide and reached more than three million Australians.

SBS has been the home of the Eurovision Song Contest in Australia for more than 30 years.

SBS Managing Director Michael Ebeid said: “SBS is proud to secure Australia’s return as competitors in the Eurovision Song Contest for the fourth year, as the country’s unique affection and passion for Eurovision continues to grow.

“In Guy, Dami and Isaiah, SBS has showcased the incredible talent of Australia’s musical performers on the world stage, and in turn, the wonderful diversity that makes up Australia today.

“It’s also great to be welcoming back hosts Myf Warhurst and Joel Creasey after they perfectly captured the spirit of the contest in their debut this year. We’re looking forward to revealing more exciting news in the coming months.”

Australian head of delegation and director of Blink TV, Paul Clarke, said: “It’s wonderful that we’re back! In the three years that we have competed in Eurovision we have achieved huge success, ranking second in the results overall behind Sweden. It’s an exciting challenge for us to find a competitor who can fly the flag high for Australia, and we can’t wait to begin that search.”

In 2018, the Eurovision Song Contest will be hosted for the first time ever by Portugal, in its capital city of Lisbon, after Salvador Sobral won the 2017 competition with his love ballad “Amar Pelos Dois”.