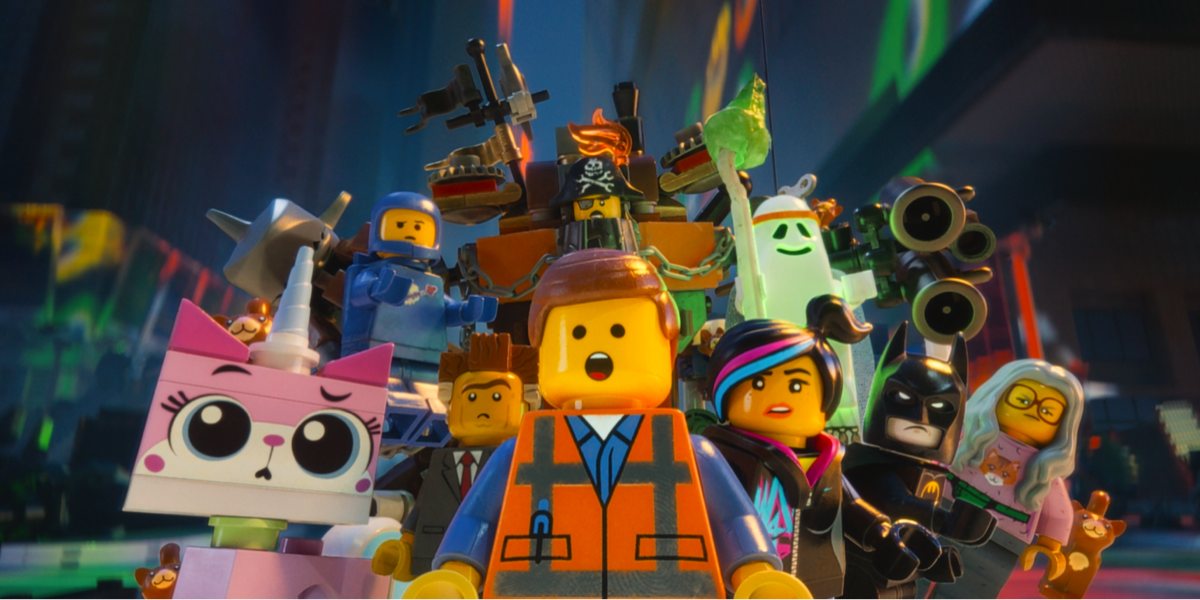 Award-winning Australian visual effects and animation studio Animal Logic has officially opened in Canada, with the first of the team moving into their new 45,000 sq ft studio in Yaletown, Vancouver.

Animal Logic announced that the new studio will be led by its current group head of production, Sharon Taylor, who will now take up the role of executive vice president and general manager in Vancouver.

Zareh Nalbandian, chairman and CEO of Animal Logic, said: “Sharon has been a key driver in the growth and success of Animal Logic over the last 10 years. I’m confident that her deep knowledge of our company and its culture, coupled with her collaborative leadership style and amazing energy, will ensure the success of our new Vancouver studio.”

Taylor, in partnership with the Vancouver management team, will lead the growth of the Cambie Street studio, as it ramps up for the start of production on The LEGO Movie Sequel in January 2016.

As announced in May this year, The LEGO Movie Sequel is the first film in what is a three-picture deal with Warner Bros – a slate of three productions for Animal Logic’s Vancouver studio.

The commitment further supports the company’s highly successful 15-year relationship with Warner Bros (Happy Feet, Legend of The Guardians: The Owls of Ga’Hoole, The LEGO Movie). The two subsequent LEGO titles have yet to be announced.

Animal Logic also remains strongly committed to its visual effects business, currently in preproduction and production on a number of new projects including Allegiant – Part 1 (2016).