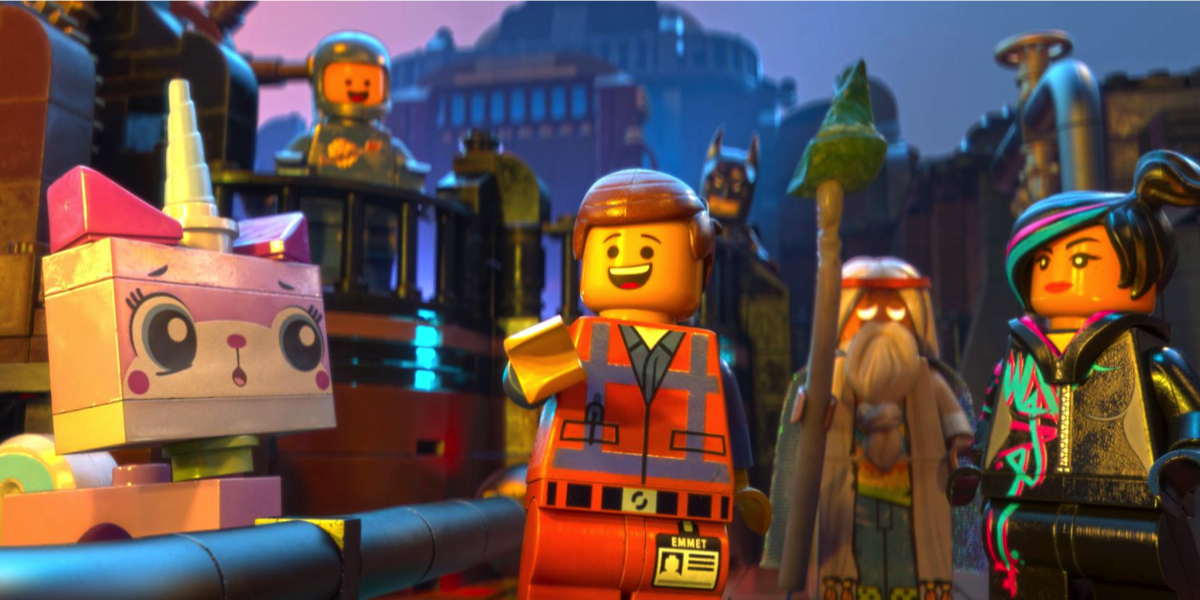 Award-winning Australian visual effects and animation studio Animal Logic has announced that it is expanding its long-established animation production relationship with Warner Bros. Pictures (Happy Feet, Legend of the Guardians: The Owls of Ga’Hoole, The LEGO Movie), signing a three-picture deal that will see the Sydney-based company set up a second animation studio in Vancouver, Canada.

The newly established Animal Logic Vancouver is expected to open its doors in September of this year. It will initially be launched as an exclusive partnership to produce three animated features, the first of which will be none other than The LEGO Movie Sequel, with a view to producing subsequent projects in an ongoing collaboration with Warner Bros. Pictures.

Zareh Nalbandian, CEO and co-founder of Animal Logic, said: “For the past 15 years we have had a truly collaborative and highly successful relationship with our friends at Warner Bros., and we are excited to be taking our collaboration to the next level on the production of a terrific slate of films in Vancouver.”