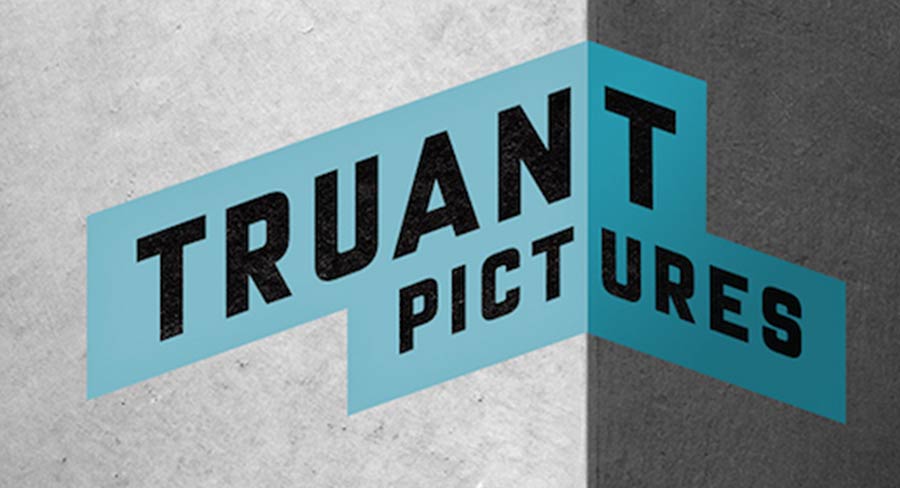 The new company will develop and produce the films in collaboration with emerging and established Australian talent.

Animal Logic CEO Zareh Nalbandian has announced the launch of a new production company, Truant Pictures, which will develop and produce live-action genre films in Australia.

Animal Logic is recognised as one of the world’s leading independent creative digital studios, producing award-winning design, visual effects and animation for over 25 years. Recent work has included the Peter Rabbit and The Lego movies.

The new company, a subsidiary of Animal Logic, will primarily develop and produce the films in collaboration with emerging and established Australian talent. Wherever possible the films will be produced in Australia for a worldwide market.

Zareh Nalbandian will produce while Toby Nalbandian and Greg Schmidt will serve as VPs of development and production.

“Animal Logic has had great success developing and producing four quadrant, major studio films in Australia,” said Zareh. “I am excited about expanding our focus through Truant Pictures to a new slate of genre projects with an incredibly talented pool of filmmakers down under.”

“Truant was born from our passion to cultivate, nurture and promote Australian talent internationally,” said Nalbandian. “Working in this space allows us to engage with a diverse range of talent that will represent some unique and oftentimes underrepresented points of view.”

“Some of the most important and relevant stories today are being told through genre,” said Schmidt. “We’re thrilled to be producing thought-provoking genre films out of Australia that have commercial appeal in the global marketplace.”

Truant Pictures will be headquartered at Animal Logic’s Sydney-based studios and will also operate out of its Los Angeles offices alongside sister company Animal Logic Entertainment.

The Truant Pictures team are actively seeking stories and material to build out their slate of feature projects. Current projects in development include The Haunting of Mary Todd with Zak Hilditch and Justin Monjo, Biohackers with Stephen McCallum and Michael Kratochvil, The Galvanist with Shayne Armstrong and S.P. Krause, and The Gooynboon with Jub Clerc.