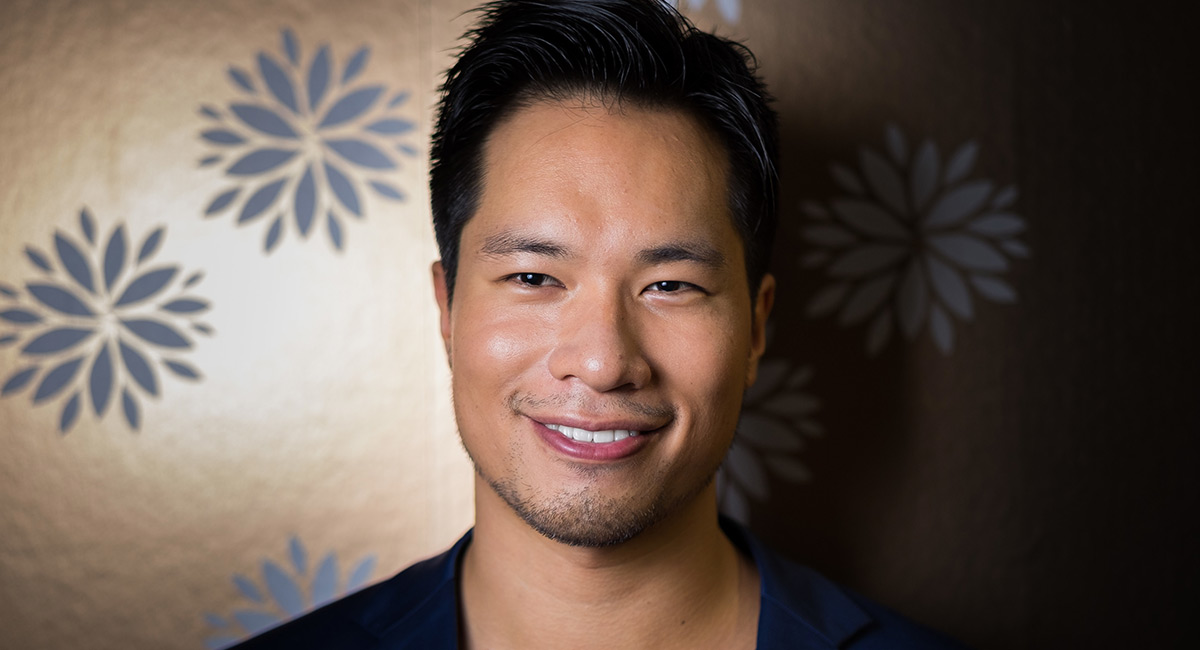 Chris Chong was raised in Sydney, where his Malaysian parents ran a printing business based in Bondi Junction.

Singapore-based Australian serial entrepreneur and former social media editor for the South China Morning Post, Chris Chong – who turned 29 yesterday – has lived the life of a startup legend since December 2010.

That’s when a company his brother co-founded with him seven months earlier was acquired by Groupon for an undisclosed figure that was widely guesstimated in media reports to be US$24m, or perhaps S$24m.

The story, Chong said in a TV interview, “played to the media hype of the overnight entrepreneurial success story”.

Chris Chong was raised in Sydney, where his Malaysian parents ran a printing business based in Bondi Junction.

“My family moved all over Sydney as my mum was savvy about property investment,” Chong said, “She would try to buy low and sell high. I’ve lived in Cherrybrook, Newport, Maroubra, Bondi Junction, Kirribilli and Chinatown.” Chong was studying Law and Arts (Media and Communications) at UNSW when his brother Karl, a private equity investor with the Macquarie Bank in New York, phoned saying he had a brainwave – he wanted to set up a Singapore clone of Groupon.

Chong, realising that studying law bored him, was quick to heed big bro’s call, and both siblings moved to Singapore. The duo, dossing in a one-bedroom apartment, lived rough and set about setting up a company, Beeconomic, in 2010.

But no sooner was the company up and running than a call came from Groupon headquarters, the brothers did a Shark Tank-like pitch, and the rest is history.

After the buyout, Chris worked at Groupon Singapore for four years, then launched two startups that didn’t take off, and worked as the social media editor at the South China Morning Post.

Then in June 2017 he announced he was launching a super high-tech PR firm, SumoStory, that would use data scrapers and algorithms to match journalists’ interests with exciting new startups, streamlining the pitch process, thus slashing the going PR rate, providing affordable public relations to promising startups with a view to “shake up the PR industry”.

The PR industry shook back and in December MustShareNews, a Singaporean news site catering to the “social generation”, reported that Chong and SumoStory were embroiled in “scandal after scandal”.

Most of the so-called scandal was sniping from rival PR organizations, but Chong, who was also writing for Forbes, was outed for promoting his clients on Forbes under the guise of editorials. Forbes removed all his posts from its website and ended its relationship with him.

Chong apologised for his Forbes action via video, saying that as a journalist what he did was wrong but as a founder of a PR firm what he did was inexcusable but a pragmatic move on his part to try to cover and promote his clients on Forbes.

Chong, noting that he had been “disciplined”, weathered the scandal and kicked off 2018 by attending a 10-day silent meditation retreat with no access to email or internet.

After the retreat, he told Mediaweek the Forbes saga “hurt”, but that SumoStory is doing good business, scandals withstanding.

“We have had a stellar six months since launching,” he said. “The demand from startups has been strong, and we’ve had to turn away client applications because we are at full capacity.

“We have serviced over 83 clients in the last six months – roughly 13 new clients per month and we’ve been able to hold onto existing clients. We’re a bit more careful now about the startups that we choose to work with because the failure rate among startups is so high. We put ourselves in the shoes of a VC fund and try to evaluate whether a startup has staying power.

“I employ four people, one who helps on the PR and three coders to develop the technology and algorithms that make up SumoStory’s proprietary software.

We’ve found our niche and aim to continue building a strong reputation within the startup community.”

Chong says the most enjoyable aspect of his new business is being able to achieve strong results for new and unknown companies.

“I have always supported the underdog and that may have been influenced by my upbringing in Australia,” he said. “Having also come from a background where I built startups, when we desperately needed PR but couldn’t afford the traditional PR agencies, the biggest high is being able to get a startup more attention than its competitors or industry incumbents while allowing them to stay on a modest budget.

“I also enjoy speaking directly with founders about the challenges and difficulties they face. SumoStory has allowed me a platform to meet more founders from a variety of backgrounds.”