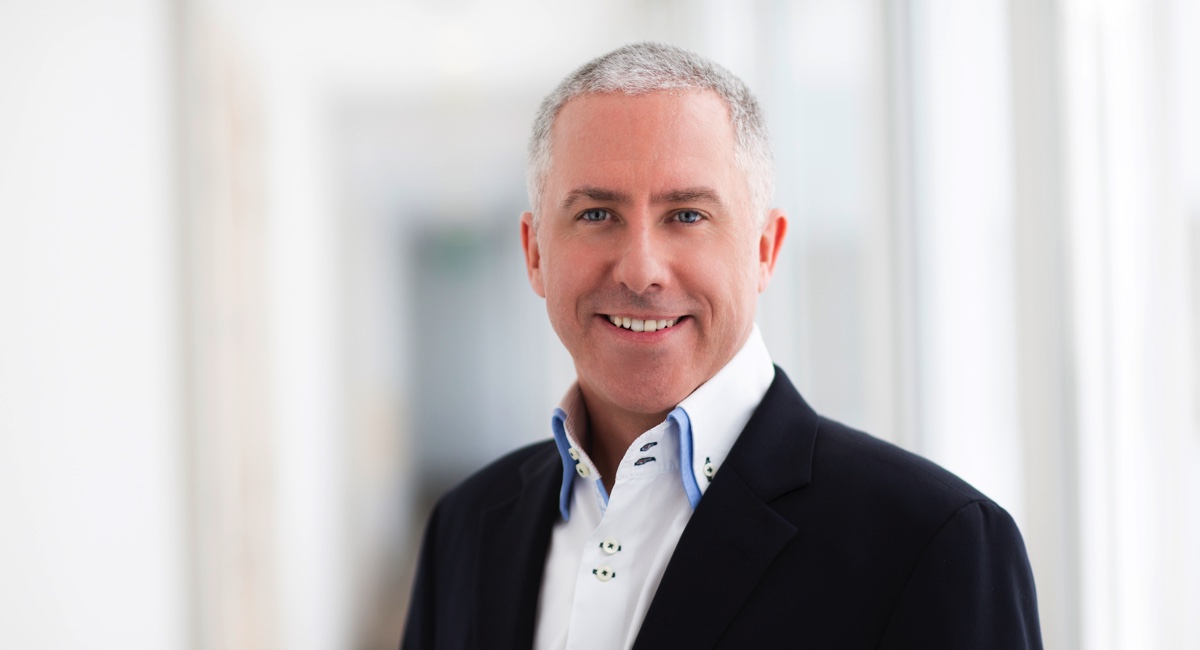 Rural NSW radio announcer quits gig, hits the backpacker trail, lobs in London, knocks on doors looking for work, lands a job with a cable TV news network that’s on its way to become the world’s news leader, and the rest is history.

“I started in Sydney as an office boy at 2UE and became a panel operator on different shows with the goal of getting on air,” he told Mediaweek.

He moved to 3UL Warragul in Victoria, and in 1980 became radio announcer at 2TM/92.9 Tamworth, where he put in a seven-year stint until wanderlust struck in 1987.

“I hit the backpacker trail and decided to stay in London because pay TV was just starting,” he said. “TV in the UK was then heavily regulated, and in Australia we had a commercial skill set that I thought might be useful. So I knocked on doors for about a year before opportunity arose with CNN.”

Creevey signed on with CNN International in March 1988, working in a small office with a small team of about 10 enthusiastic people. Over a period nearing half a decade in London, he worked up to the position of manager, special projects.

Then Asia called and, continuing with Turner Broadcasting and CNN, Creevey worked the Asia-Pacific beat for a further 11 years, holding the positions of vice president sales and marketing, and then senior vice president.

“I worked for almost five years in London. Then CNN wanted to expand into APAC and wanted me to go to Asia and open up new markets in places such as Hong Kong, Sydney and Singapore,” he says. “Opening up new markets for CNN was a wonderful highlight of my career.”

Part of Creevey’s remit was to implement CNN’s distribution strategy in Asia, taking in cable, satellite and hotels. He set up a distribution sales office in Singapore, spearheaded a dedicated CNN service in Japan, launched CNN as the first licensed foreign retransmission cable channel in Korea, spearheaded the first mobile content deals for Cartoon Network in Asia, and launched TCM and Boomerang as dedicated 24-hour channels.

Time came for a change, and Creevey quit CNN for CNBC, when it was a joint venture between Dow Jones and NBC.

“I moved from CNN where I’d gone as far as I could,” he says. “I wanted to stay in Asia and do something a bit different and CNBC offered that.”

Creevey joined CNBC Asia Pacific in July 2004 as senior vice president of distribution and channel strategy. He oversaw subscription sales of the company’s networks for distribution within APAC, established mobile and syndication strategies and oversaw CNBC’s distribution of the MGM channel.

“I developed an entrepreneurial bug and wanted to strike out on my own,” he says. “I did some development work with Asia Broadcast Networks, working on some projects in Indonesia, and then early in 2008 I started MCA. I started off working it myself and brought William Kelly into the picture.”

Kelly, originally a banker in Ireland and then Tokyo, is the company’s US managing director. He’s been involved in several TV network launches which in some ways parallel Creevey’s work, including in-country launches of CNN International, CNBC Japan and India, Cartoon Network Japan, Television Korea 24 in the US.

The two appear to be a good mix and MCA has grown in strength since its inception nine years ago.

Creevey also noted, “In 2010 we started our own channel, Outdoor Channel, which is in 10 million households in 16 countries.”

As for where business is at now, he says, “Pay TV, as big as it is, has probably peaked, but I still see a function in terms of being a premium provider of services.”

In 2013 Creevey announced that he was also exploring the potential of OTT, but since then he’s backed off.

“OTT is ordained as the next big thing,” he says. “It’s like a gold rush but I don’t know anybody who is making any money. We looked at it, but decided it’s like opening a coffee shop.”