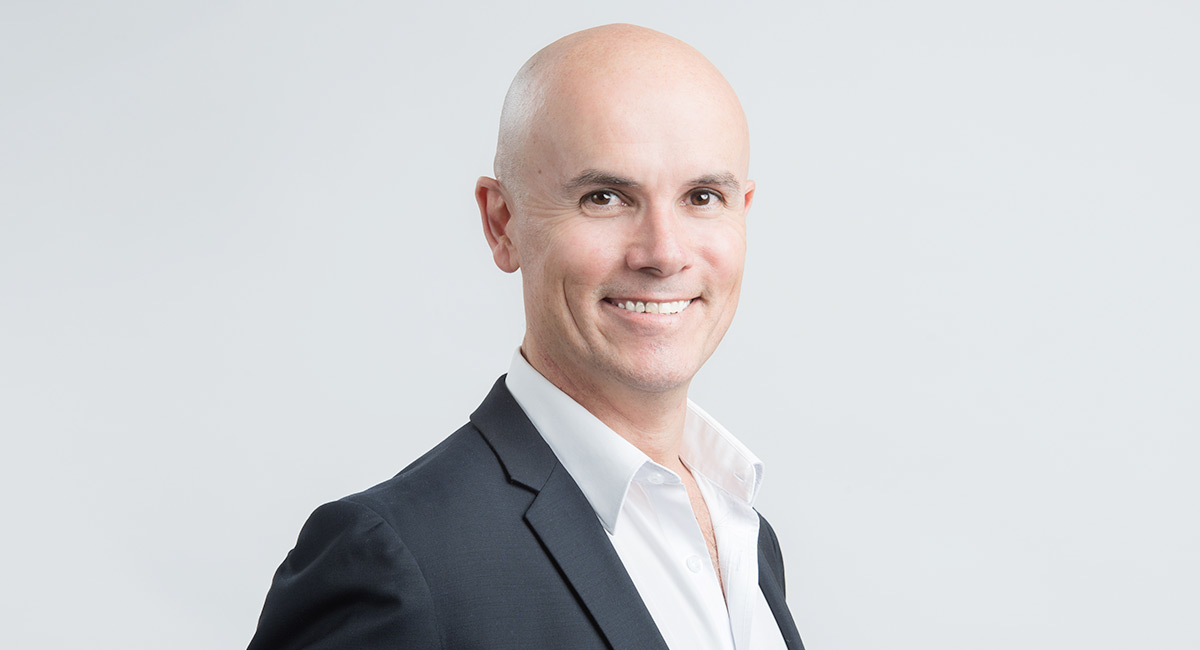 This was a singing talent contest with a twist that was filmed in Kuala Lumpur, Taipei, Manila and Bangkok. The twist was that it was produced under the guidance of singer Michael Bolton, with contestants having to rearrange some of his greatest hits.

Bolton was involved in the decision making, and the winner scored a record deal and world tour with him. Filipino singer Lance Busa won the series and is now touring with Bolton, having performed in hometown Manila with the Bolt on November 3.

Asked if the series lived up to expectations, Dezius, a former Australian radio and TV executive, told Mediaweek: “Simply getting this show created and aired met expectations.

“This was an original production idea that attempted to engage with a handful of specific key regions in providing a format that was a little different yet a format (singing) that is quite popular regionally.

“Michael Bolton has a large fan base across HK/SEA and via a fortuitous meeting with people close to him we found out he was keen to work with us on developing the idea and ultimately creating the series.”

The Bolton quest was a cool idea, something ideally suited to Dezius, who in 1994 began a two-year stint as music director of Triple M Sydney, making him the youngest music director in a capital city station, a cool gig on a hot radio station.

“I think for many people who worked in radio at that time, the ultimate goal was to one day work at Triple M in Sydney,” he says. “It was the #1 station in the biggest market in the country.

“When I joined it was at the tail end of a decade of decadence built on the foundation of huge success, which for a young guy new to Sydney was an eye opening experience.

“I got the chance to work directly with industry leaders such as Duncan Campbell, Barry Chapman and Charlie Fox, and watched up close some of the best on-air talent in the business including Doug Mulray, Dave Gibson, Stuart Cranney, Nick Bennett, Rob Duckworth, The Rubber Room with John Kennedy (RIP) to name just a few.”

In 1996 the radio gig came to an end. Foxtel had just launched and Dezius landed a job to oversee programming of Foxtel’s music channel, then called Red TV and later rebadged as Channel [V].

In 2000 he returned to radio as program director with 96FM in Perth, then back to TV and Sydney with XYZ Networks.

In 2005, he returned to television, signing on as channel manager with Foxtel’s The Comedy Channel.

“I was a longtime fan of the comedy genre and I’m somewhat known for my dad jokes so when this role came up I felt compelled to put my hat in the ring,” he said.

“While I had no direct comedy experience I was keen to learn and was presented with the chance to move to the comedy channel from Brian Walsh.”

An achievement he values is that he developed Stand Up Australia for The Comedy Channel from inception through to completed production.

“We weren’t trying to reinvent the wheel with what we produced,” he says, “But Stand Up Australia went on to do really well. We shot a truckload of shows. It was supported well by the industry and Foxtel. As such it holds a special place to me as something that I was quite hands-on with.”

In 2006, having worked in radio and TV, Dezius moved into another medium –  mobile with Mobile Foxtel on Demand, to guide producers in the creation of specific M4M content.

“This was new territory for Foxtel and truth be told we were trying to find our way,” he said. “We simply tried to create engaging content for a non-linear service so my role, as much as learning, was curating the mobile channels and helping shape the viewing experience inside this new burgeoning service offering under the banner of new media.”

Over the next eight years, Dezius was immersed in a variety of roles – group program manager of factual channels, director of programming, and channel manager of Fox International Channels Aus/NZ.

Then in August last year he moved into his current role: vice president – entertainment channels Asia.

“I oversee our English-speaking series channel brands across the region,” he says. “The biggest challenge is making this English content relevant and resonate across regions where English isn’t the first language. I’m fortunate to be leading some great brands and terrific content, but you can’t just rely on that to be market leader.

“You have to localise as much as you can and provide an environment that is engaging to your available audience.

Finally, Dezius notes that throughout his uber-successful career, he was guided by a maxim from his early Triple M days – don’t take things personally.

“Sometimes decisions are made that you can’t control,” he says. “Focus on the things in your control.”