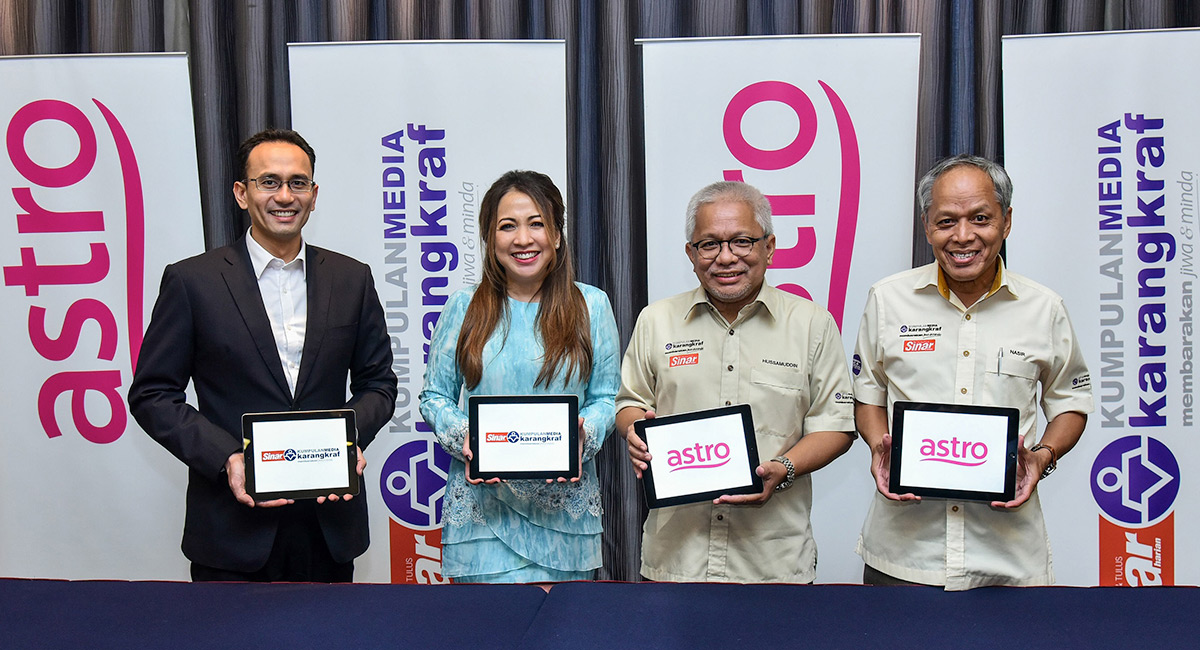 Peter Olszewski rounds up the last fortnight in media news from the Asia market.

Digital news company Mashable – which launched in Asia in July 2015 – has closed its office in Singapore and is shutting down its Asian operation, although Mashable Australia remains open with a staff of three in Sydney.

News of the Asian operation’s shutdown came hot on the heels of a December 5 report by Recode which revealed that Mashable had been sold at the “fire sale price” of “less than” US$50 million (A$66.5m) to Ziff Davis, a digital media subsidiary of tech company J2. A little more than a year ago Mashable was valued at US$250m in a $15m investment round led by Time Warner’s Turner.

Astro Malaysia has announced a joint venture with Grup Majalah Karangkraf (GMK), Malaysia’s largest national publisher of local content IPs. Astro will invest RM100m (A$32.5m) for a 51% stake in GMK’s digital arm KK360, and the joint venture will extend Astro’s online presence amongst the Malay-language audience, propel its combined monthly unique visitors to about 10m and is in line with its goal to build Nusantara (a contemporary Indonesian term for the Indonesian archipelago) and Islamic content verticals. The company added that the key to its digital and business transformation is carving out deep and differentiated content verticals that have the potential to reach the over 650 million ASEAN consumers.

Melbourne-based site Travlr, a startup founded by husband and wife team Simon and Lani te Hennepe, creators of the Bali Bible, has raised US$5m (A$6.6m) in its Series A round of funding from a syndicate of New Zealand investors via Suubee, a platform connecting investors, traders, venture capitalists and entrepreneurs.

Kiwi rich-lister Humphry Rolleston is one of the investors. The platform, a travel recommendation and booking site, now operates in Bali and Fiji, and plans to launch into New Zealand, Seychelles, Indonesia and Ibiza.

Sony Pictures Television Networks, Asia was one of the biggest winners at the 22nd Asian Television Awards in Singapore, bagging five awards including Cable & Satellite Network of the Year, won by Sony’s English-language channel, AXN. The channel was also recognised for its hit-rated, pan-regional original production The Amazing Race Asia Season 5, with three awards: Best General Entertainment Program, Best Reality Program and Best Adaptation of an Existing Format. All up, 47 awards were presented, recognising excellence in programming, production and performance.

Astro Malaysia has partnered with South Korea’s Pinkfong, and Malaysian kids will now be able to sing along to the Bahasa version of Pinkfong’s “Baby Shark” dance and singalong video, billed as the latest phenomenon in kids’ animation that has racked up over 1.5 billion views online worldwide.This partnership will see 70 songs, including “Baby Shark’s” Bahasa version – “Bayi Yu” – and four new songs become available on Astro Best and on demand. “Baby Shark”, a nursery song about a family of sharks, became a viral video in Indonesia and then spread to many other countries, particularly in Southeast Asia.

Singapore Press Holdings Chinese Media Group will undergo major restructuring to merge its editorial resources from Lianhe Zaobao, Lianhe Wanbao and CMG Digital to form NewsHub. NewsHub will provide news for Lianhe Zaobao and Lianhe Wanbao, plus CMG’s digital platforms, including zaobao.sg and zaobao.com, and also SPH Radio’s new Chinese station 96.3 Hao FM, which will be launched in January. Chinese newspaper Shin Min Daily News will not be affected by the restructuring, and its existing editorial team will continue to provide news coverage for the evening paper.

• Mediacorp has hired Samuel Lovell-Boland as senior producer working on First Look Asia and Asia Business First. Previously he was a freelance producer for the BBC and a program controller at Bloomberg TV Malaysia. Mediacorp also signed Audrey Phoon as editor of Stuff Singapore and Stuff Malaysia. 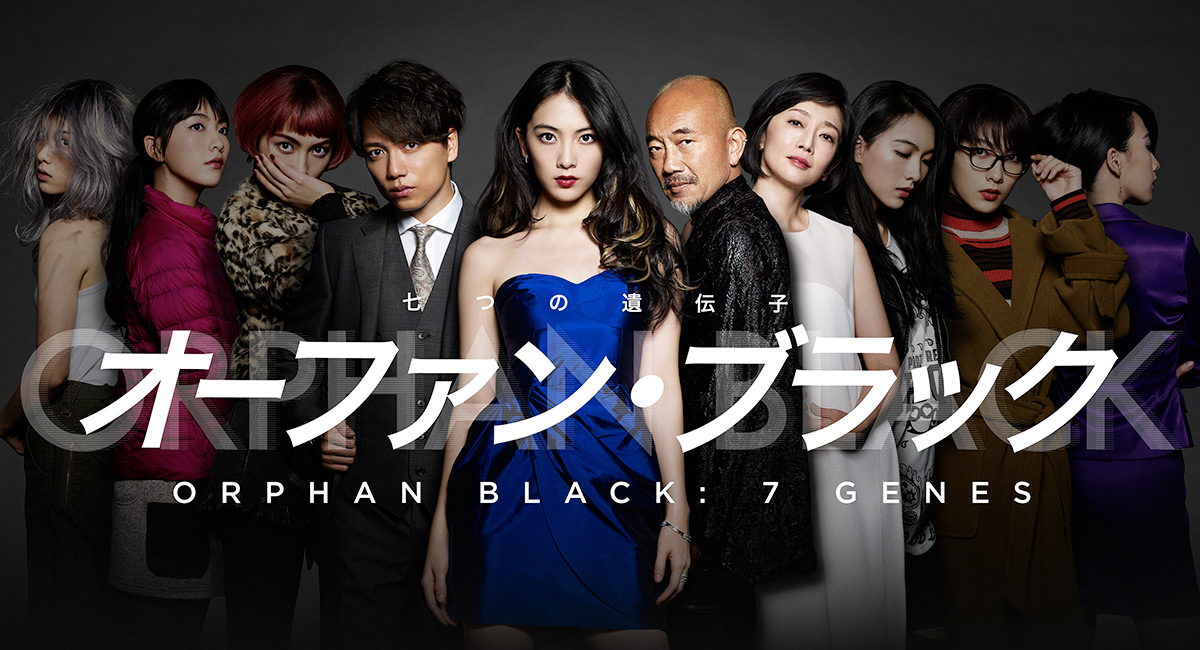 • Mediacorp has appointed Ivan Wong (pictured below) as lead, agency brands and solutions, a newly created role that will see him reporting to Parminder Singh, chief commercial and digital officer. Previously, Wong was commercial director at SPH Magazines overseeing all aspects of the magazines.

• HBO Asia has been celebrating its 25th anniversary this year and has now unveiled plans to ramp up the number of HBO Asian original productions scheduled to premiere in the coming years. The company has announced that six new productions will be filmed and based in China, Indonesia, Japan, Korea, Malaysia, Singapore, Taiwan and Thailand.

• Astro Malaysia Holdings reported that for the first nine months of the financial year ending January 31, 2018, profit after tax and minority interests was up 23% YOY to RM589m (A$192m). Revenue for the period was “resilient”, down 2% YOY to RM4.14b.

• Tencent and Spotify have agreed to swap stakes in music streaming businesses – the companies will buy minority stakes in each other ahead of Spotify’s expected stock market listing in 2018. Earlier this month, The Wall Street Journal reported that the firms were in talks to swap stakes of up to 10% in each other.

• iflix is producing its first original drama series in Malaysia, KL Gangster: Underworld, a spinoff of the hit franchise KL Gangster, with a storyline that follows on from KL Gangster 1. The six-part drama series will be shot in Malaysia and is scheduled to premiere mid-2018 on iflix’s platform globally.

• The Michelin Guide Bangkok debuted in Thailand with a launch on December 6. A 70-year-old Thai streetfood seller who makes wok-fried dishes was awarded a Michelin star at the launch of Bangkok’s first guide – the humble food seller’s “restaurant” was one of 17 awarded stars. Bangkok is the 30th edition for the Michelin Guide.