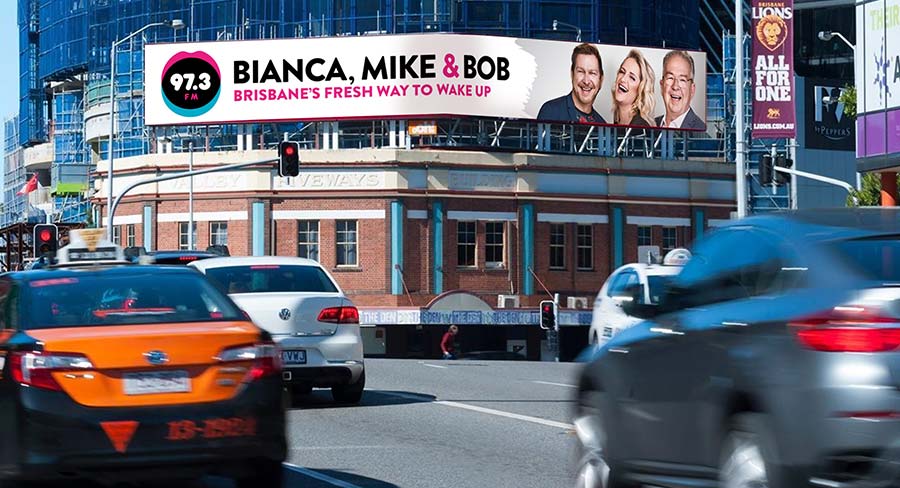 Both cross platform campaigns will roll out across outdoor, transit, digital and social from August 3.